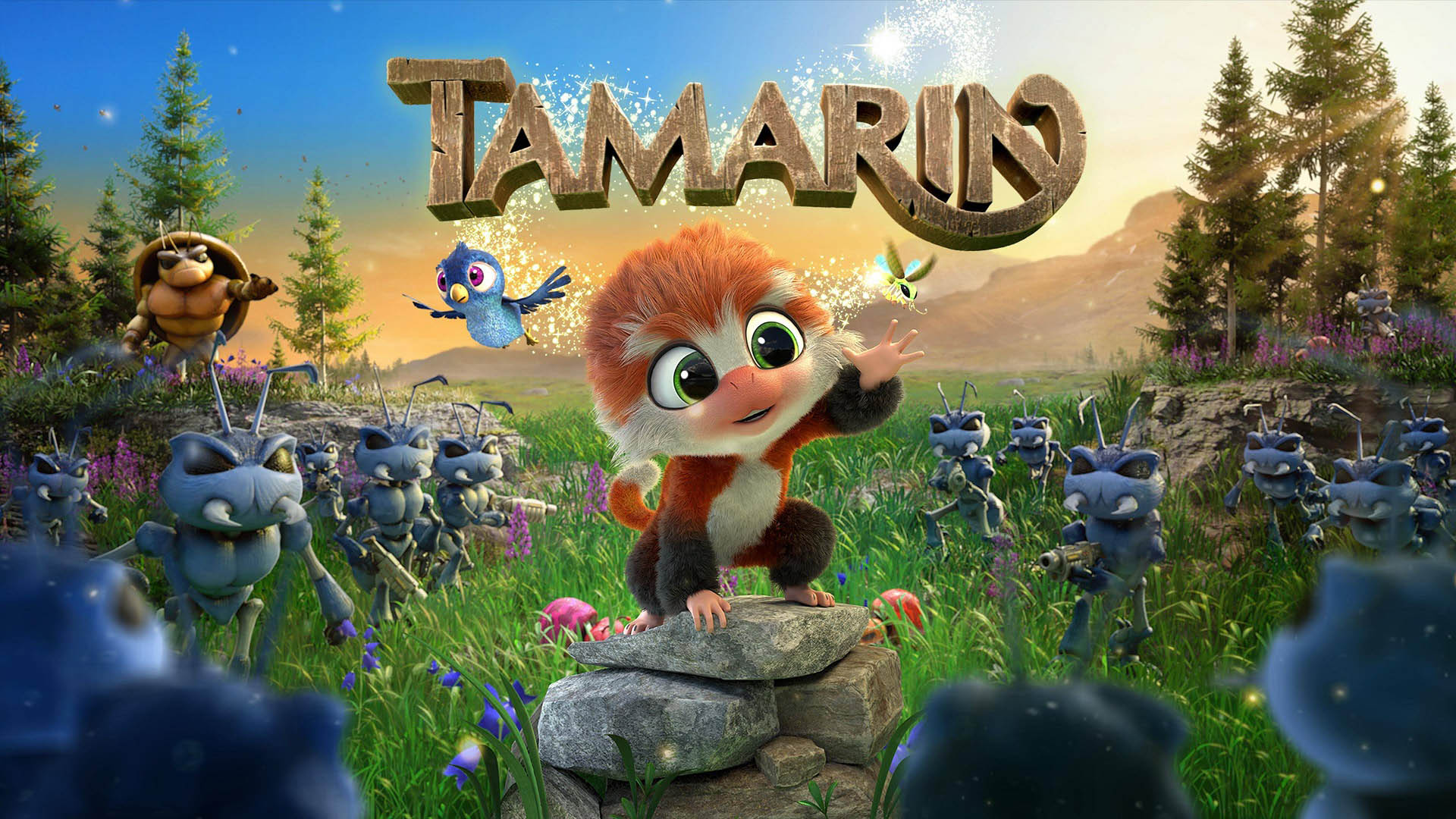 Today is a day for the history books. After three years and around 150 reviews written, it’s finally happened. A game that I’ve been given to play and critique has completely broken me. Tamarin isn’t even the worst game I’ve reviewed, and yet I simply can’t do it. This game is muddling my brain and I have to stop playing it or I fear it might do irreversible damage. I tried, dear reader. I really did. At roughly the four-hour mark and with 70-80% of the game completed I have called time. I don’t need to see any more.

From the moment it was announced, I was quite drawn to Tamarin. A throwback platformer with an adorable monkey protagonist and a development team that includes a few ex-Rare names? It had my name all over it. Best of all, for whatever reason the guys at Chameleon Games decided that now would be an appropriate time to give the ant enemies from Rare’s underrated Nintendo 64 classic Jet Force Gemini a glorious comeback. It didn’t bother me greatly that said ants both looked and sounded eerily like Rare’s versions, if anything it came off as something of a weird, cute homage to that game. As it turns out, homage is putting it very gently.

As the evil ant army invades its home and kidnaps its family, our hero the titular Tamarin embarks on a rescue mission that will take it across idyllic landscapes and through treacherous enemy territory, meeting new friends along the way. One of those friends is a reskin of Bottles from Banjo-Kazooie a burrowing hedgehog whose name I can’t actually recall. Almost immediately and with barely an introduction, this hedgehog hands you an uzi.

Yep, an uzi. A literal submachine gun. This is about where it pays to throw any preconceptions about this game out the fucking window. To say Tamarin is tonally inconsistent is an immense understatement. Why is the monkey in an underground bunker blowing the bad guys’ heads off in one level and running around a mountainside chasing bugs the next? Who is this game for? It’s not even as though either side of the scale is particularly fun or well designed. The shooting mechanics (again, ripped straight out of Jet Force Gemini) are clumsy and antiquated, and the platforming sections (hello Banjo-Kazooie) don’t fare any better. There is almost nothing redeeming about Tamarin’s gameplay to even begin to offset how fucked its vibe is. I’m a yuge fan of weird, janky shit and this is too much even for me.

I could go on for paragraphs about how poorly designed Tamarin is as a game. About how it borrows (or outright steals) only the most time-worn ideas of the 20-year-old games that it riffs on and none of the good ones. I could tell you that even the talents of David Wise on soundtrack duty can’t save the audio mix from being an assault on the ears or that what it lacks in controller settings it makes up for by not even making the settings menu available in-game. I could say all of these things and more, but it wouldn’t matter. Chameleon Games could fix all of that and it wouldn’t make the game any easier to recommend. Plus it took them seven years (yep) to get this far, I’d hate for them to spend any more time on it.

The further I delve into Tamarin the more I begin to dissociate from the idea that I am a person, sitting in my lounge room, playing a video game. My conscious self has left my body and exists solely in the lines and pixels on my OLED, held hostage by a parade of murderous ants and ideas stolen from the yellowed design documents found in the repossessed storage unit belonging to a broke 1990s game developer. I manage to turn my eyes away from the screen long enough to re-familiarise with the walls of my apartment, the faces of my partner and my cat. They no longer bring me joy. I have been broken, and it’s because of this fucking game. 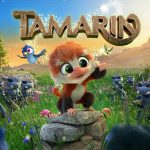 Tamarin Review
WHY ARE THERE GUNS?!
To bring you this review I've had to break my sacred review oath and not finish the game. It's for the good of everyone
The Good
It runs nicely enough
Jet Force Gemini was a good game
Tamarins are cute
The Bad
Why?
Nothing makes sense
Dead birds
Migraine-inducing to play
WHY?!
3
Rubbish

Tamarin Review
WHY ARE THERE GUNS?!
To bring you this review I've had to break my sacred review oath and not finish the game. It's for the good of everyone
The Good
It runs nicely enough
Jet Force Gemini was a good game
Tamarins are cute
The Bad
Why?
Nothing makes sense
Dead birds
Migraine-inducing to play
WHY?!
3
Rubbish
In this article:chameleon games, david wise, jet force gemini, kieron verbrugge, n64, no, platformer, Rare, review, Shooter, tamarin, wellplayed