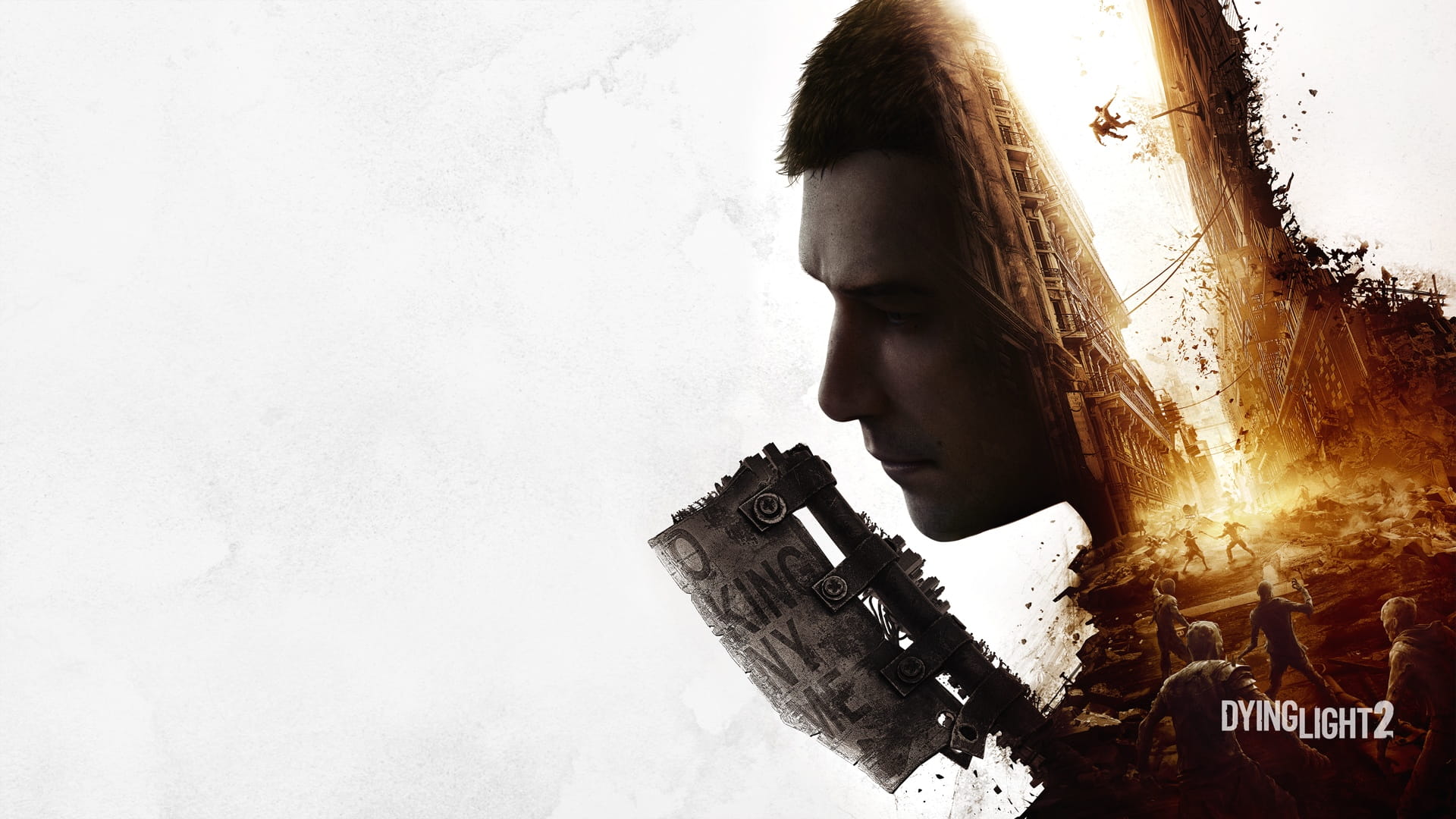 Techland will give players an update on Dying Light 2 next week the Polish-based studio announced on social media.

We've got a few words to share with you about the Dying Light 2 development process.
Be sure to be with us next Wednesday.

Want to see it first? Join our discord server now at https://t.co/Iyivc8uFWx pic.twitter.com/gkfcGLgsdV

There hasn’t been a lot of good news surrounding the ambitious open-world project since its impressive showing at E3 2019.

In January 2020, Techland announced that the game would no longer be launching in 2020, delaying the game indefinitely. The company then parted ways with writer Chris Avellone after he was accused of sexual harassment, before a damning report was published about how working at Techland is just well, a bit shit.

Hopefully we get word that the game is back on track and that a release date could happen this year.

Dying Light 2 is set to release on PS5, PS4, Xbox Series X&S, Xbox One and PC, although it wouldn’t surprise me if Techland announces that the game is now a nu-gen title only.

In this article:dying light 2, parkour, Techland