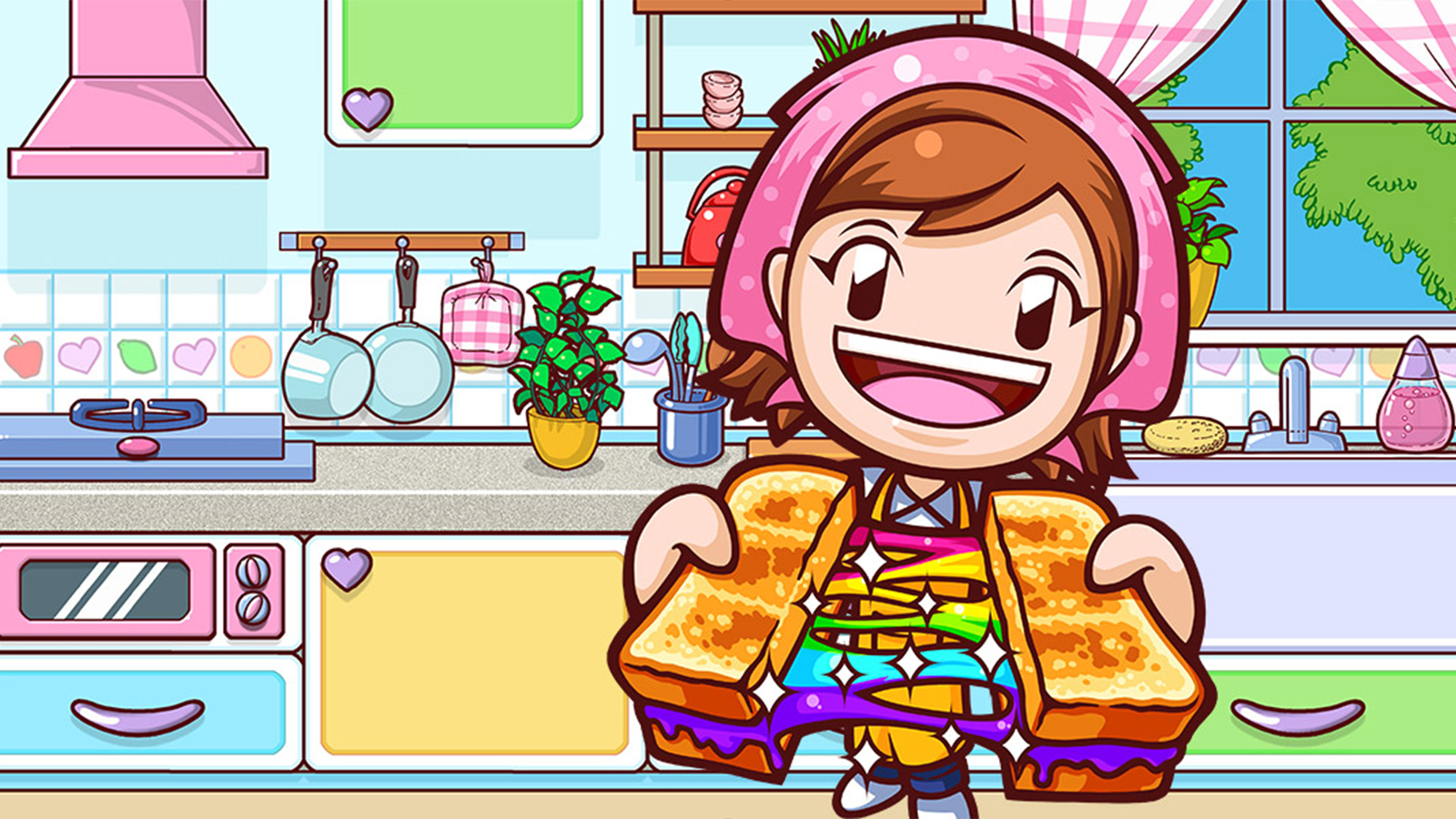 Cooking Mama is a loved cooking game franchise, but its newest title Cooking Mama: Cookstar on Nintendo Switch is caught in a battle between publisher Planet Entertainment and the IP owner Office Create. After rumors of crypto-currency mining and the game potentially not releasing at all, yesterday, Office Create released a statement that Planet Entertainment had released the game when they weren’t authorised to do so, as well as the rumours of a PS4 version being completely false. There were listings for the supposed PS4 version on Big W and EB Games but they have since been taken down.

Today Planet Entertainment released a rebuttal statement saying that they are legally in the clear to release the game and that players are enjoying the game as is, even though Office Create wanted to further polish the game.

Have you picked up the game? Are you happy with it? Let us know! Cooking Mama: Cookstar is out now exclusively on Nintendo Switch, though good luck finding it physically until this all blows over.