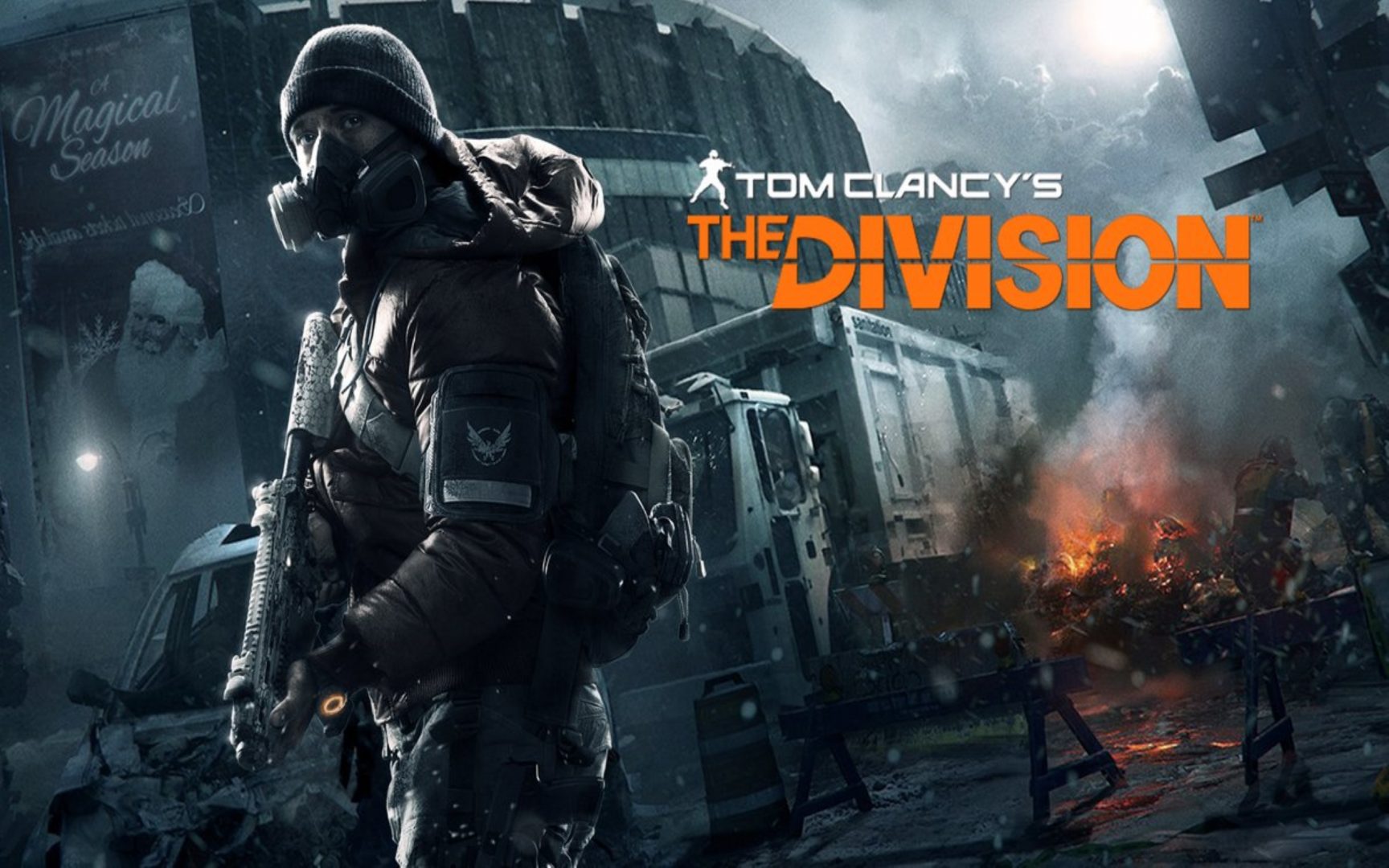 Ubisoft have just released an update on the troubled happenings of that little game called The Division.

You will be playing the Beta test one day gamers.. One day.

We know many of you have been patiently awaiting the arrival of The Division Beta, and we appreciate your patience as the team remains committed to delivering an open-world action-RPG experience that exceeds your expectations on March 8, 2016. With that in mind, we’re changing some of our beta plans to reach that goal, and your participation plays an important part.

The Division Beta planned for December will now take place in early 2016. However, we’re excited to announce that players who preordered the Xbox One version will have priority access to an exclusive closed Xbox One alpha testing phase, taking place from December 9 to 12. Those of you on the waitlist for the Xbox One alpha may be granted access on an as needed basis. In addition, players who pre-ordered the Xbox One, PS4, or PC version of The Division will have access to a closed beta on their respective platforms in early 2016.

This exclusive Xbox One alpha testing phase in December will be the first time the public gets to play a version of The Division that includes more than the Dark Zone PvP enabled areas. This means the moment you and other players sign into the game, you’ll be giving us valuable insight into how our infrastructure performs under pressure that we can’t replicate internally or at a tradeshow. This process allows us to monitor and gather additional feedback on other aspects of The Division, as well. However, due to the early stage of this alpha, we ask that all participants do not share images, video, or descriptions of the game’s content outside of the official Division alpha forum. Players will be prompted to accept a non-disclosure agreement before playing the alpha.

We know that you probably have more questions, so we’ve put together a FAQ on The Division Alpha that hopefully answers them. If you still have any questions or concerns, feel free to let us know your thoughts in the comments below.

We thank you again for your patience and value your enthusiasm for The Division. The team is working hard to deliver a great experience and can’t wait to show you more in the coming months.

1. Which platforms is the alpha available on?

Tom Clancy’s The Division Alpha will be available on Xbox One.

2. What are the start and end times for the Alpha?

3. Can I upload videos to Youtube or livestream the game?

No. There is an NDA (non-disclosure agreement) for this alpha. By accepting the NDA, you are agreeing to not disclose alpha information and footage to the public. This includes, but is not limited to:

Please keep in mind that The Division Alpha is not a final representation of the game. For this alpha, we will be focusing mainly on gameplay feedback and other technical aspects such as server stability. This is the first time The Division will actively be in a public testing phase, so signing an NDA is required to participate.

4.What regions and country is the alpha available in?

The alpha will be available worldwide except for Japan and China.

5.What languages are supported in the alpha?

The game client (voices, subtitles and interface) will only be available in English for this alpha. Additional languages will be available in the beta in early 2016 and at launch.

6. What is the size of the alpha game client?

The download size of the alpha will be 23.2 GB.

7. When will the game be released?

Tom Clancy’s The Division will be released worldwide on Xbox One, PC, and PlayStation 4 on March 8, 2016.

In this article:alpha, Beta, division, the, Ubisoft