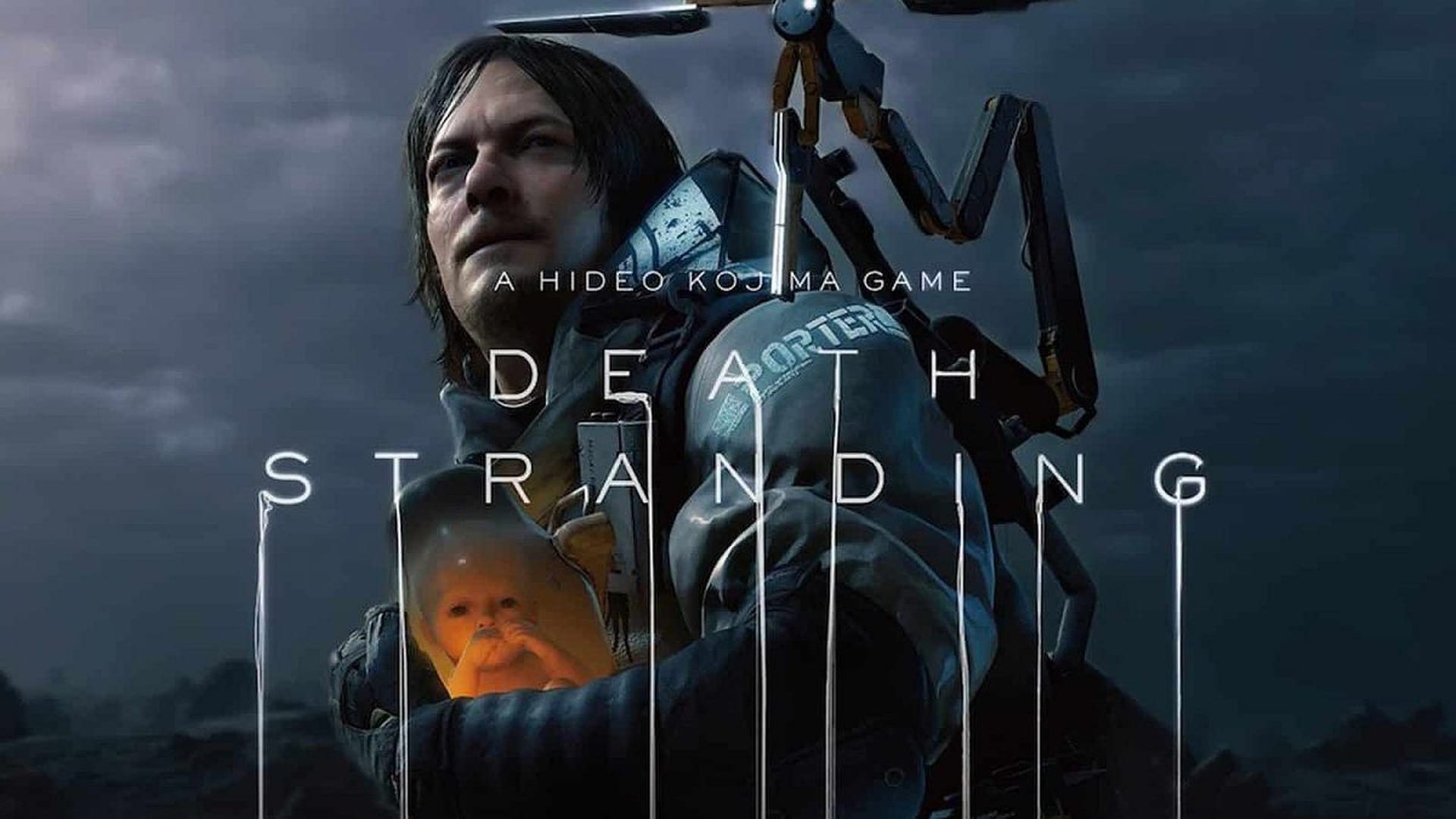 There’s no denying that Hideo Kojima’s post-Konami debut game Death Stranding is one of the most intriguing and anticipated games still to come this year. With less than a month to wait until its November 8 release date, the marketing machine has been kicking into overdrive, enticing players with slick trailers and even a themed limited edition PS4 Pro. That limited edition PS4 Pro has given away some juicy information – how much of your hard drive Death Stranding will take up. The answer is a fair amount.

According to a listing on Best Buy spotted by ResetEra member Vestan, Death Stranding will take up around 55GB of storage space, which is nothing new for a AAA blockbuster these days. Obviously this doesn’t take into account any day one patch, which have become larger by tradition. So expect another chunk of your HDD to be eaten by post-launch tweaks.

In other Death Stranding news, players will have access to reviews for the game almost a week before release, with Metacritic leaking the embargo details (since deleted) on Instagram. The embargo will lift on November 2 at 6:01 am, a sign that Sony is confident the game will be well received. WellPlayed will not have a review up at this time. 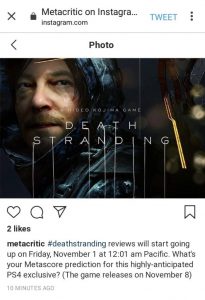 Death Stranding launches exclusively on the PS4 on November 8.

In this article:Death Stranding, kojima, no early code for you, PlayStation