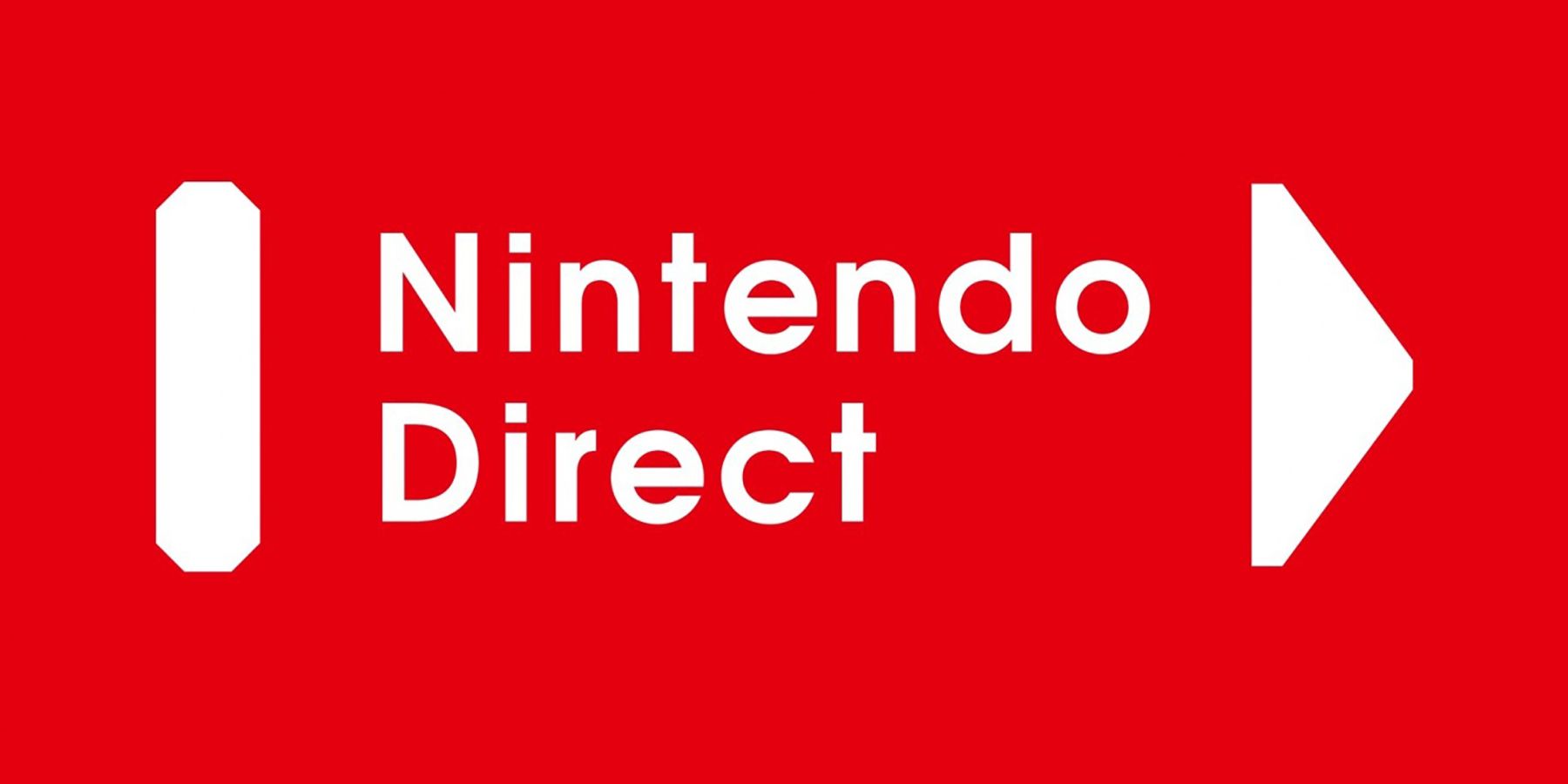 It’s a new year and true to form Nintendo is preparing to hopefully wow us with a bumper February Direct. Announced on Twitter, the first Nintendo Direct of the year will be airing on Thursday morning, February 10, at 9am AEST (6am AWST). You’ll be able to watch it live here.

The Direct will be approximately 40 minutes long and will be ‘mainly’ focused on Switch games releasing in the first half of 2022. While this isn’t unusual, this wording does mean that we could get some teases of what’s in store for later in 2022.

Tune in at 9:00am on 10/02 for a #NintendoDirect livestream featuring roughly 40 minutes of information mainly focused on #NintendoSwitch games launching in the first half of 2022.

Nintendo’s 2022 is pretty stacked already, with some potentially great titles. Kirby and the Forgotten Land and Advance Wars 1+ 2: Reboot Camp already have release dates in March and April, while Bayonetta 3, Triangle Strategy, Mario + Rabbids Spark of Hope, Monster Hunter Rise Sunbreak, Splatoon 3 and Breath of the Wild 2 are all slated for 2022 but still don’t have release dates. I have my fingers crossed for a bunch of new surprises too.

What are you hoping to see in this Direct? Let us know in the comments below or on our social media.