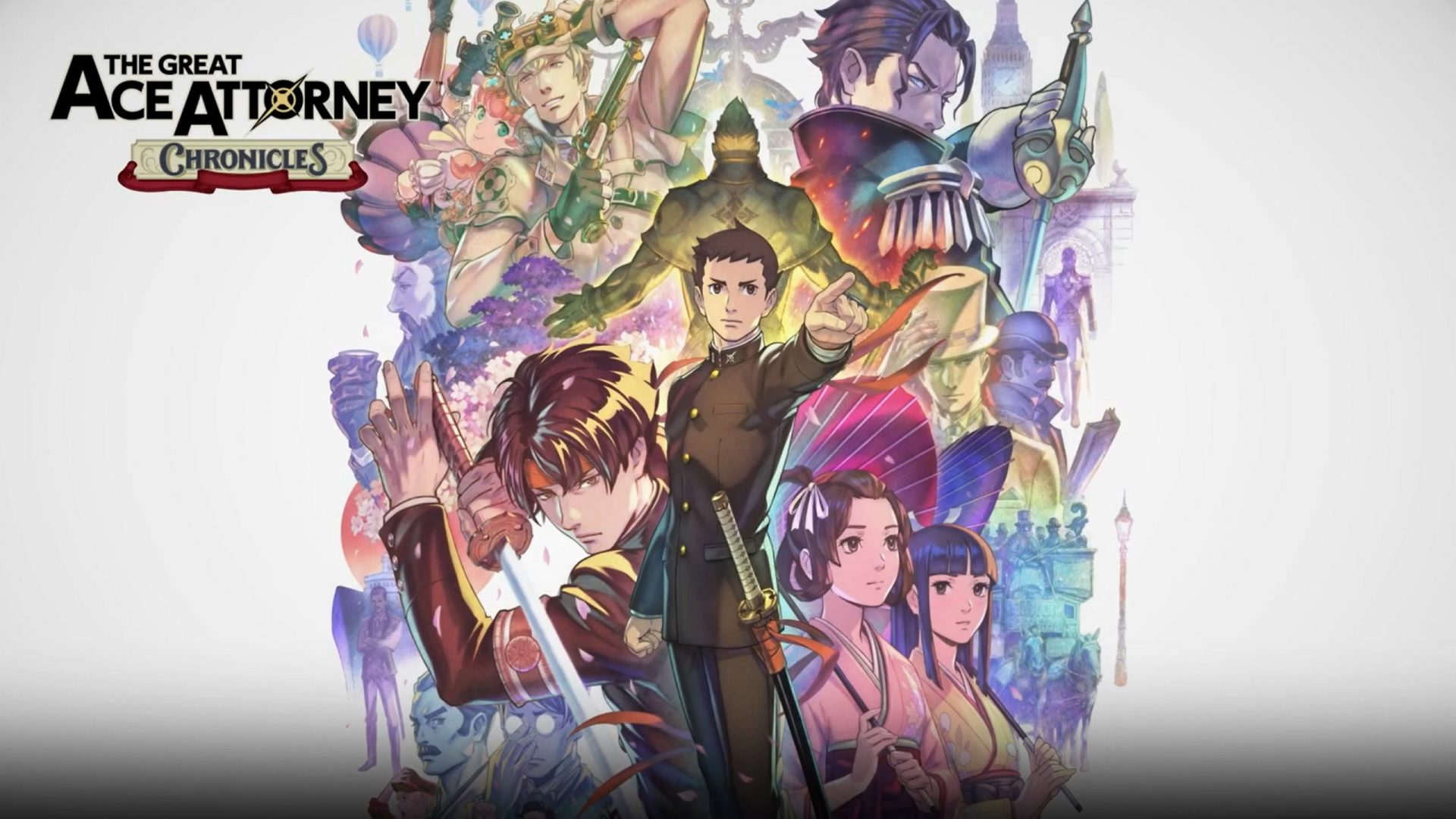 Chronicles still features the characteristic art style of the series but has been modernised, with both the characters and courtroom now in 3D with improved expressions and detail. The game looks like a lot of fun and will contain both Japanese and English voice acting so you can enjoy the game however you prefer. For the first time, the game will also feature an auto-advancing story mode allowing you to have a more virtual novel experience if that’s more your thing. The Great Ace Attorney Chronicles will release on Nintendo Switch, PS4, and Steam on July 27, 2021.

Check out the trailer below if you need more convincing to hop into the courtroom for the first time or once again: