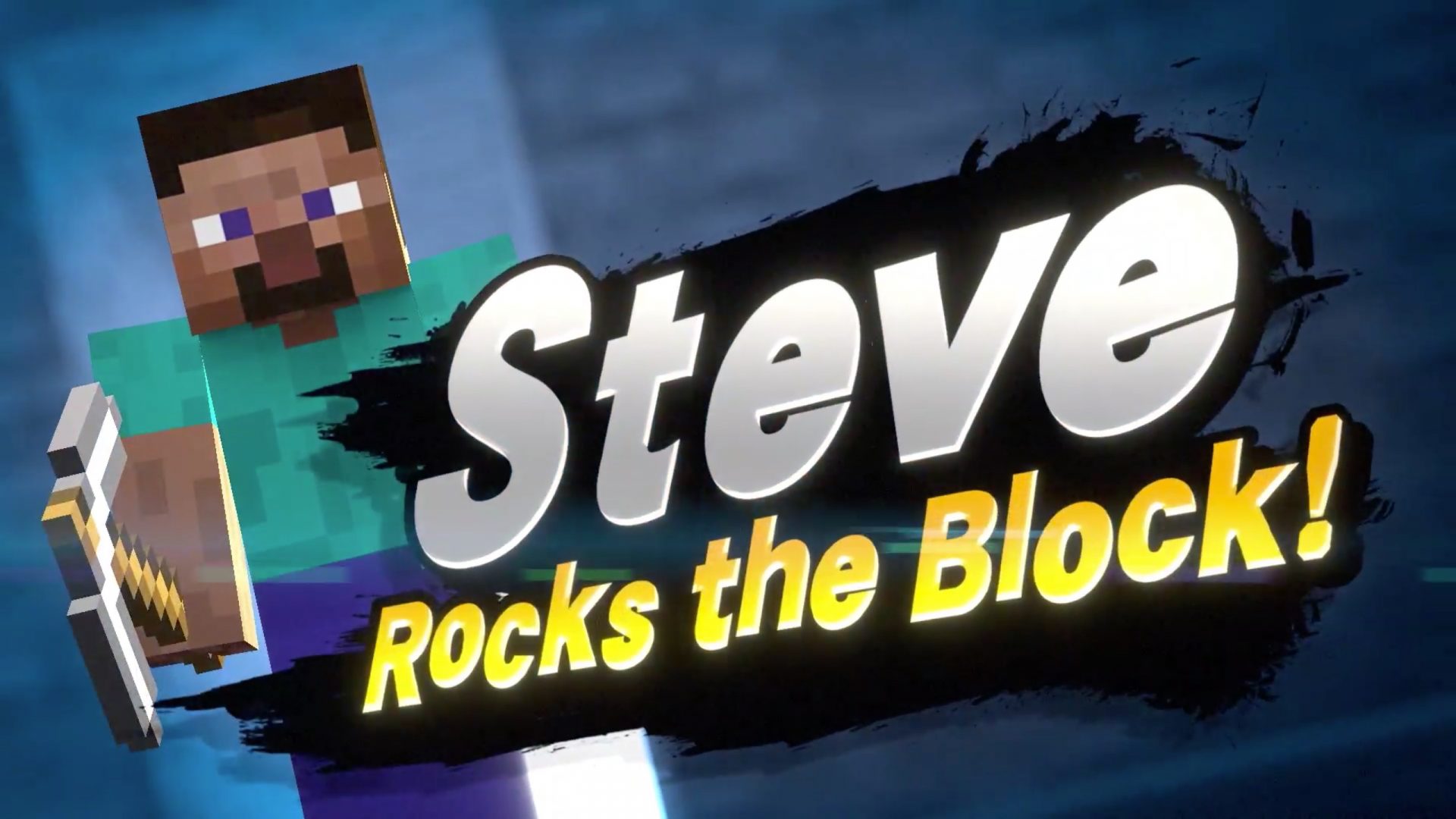 It has been a while since we’ve had a Super Smash Bros Ultimate announcement, and like the last fighter revealed, Nintendo has been tight lipped, ensuring a surprise reveal. Here is our recap of the livestream:

Mario is on a normal stage fighting other players and is thrown into darkness and it is…Steve from Minecraft? And Alex, Zombie and Endermen as skins?

Even Sakurai says he didn’t think this day would come. Someone at Nintendo asked Sakurai ‘surely you can put Minecraft in Smash Bros Ultimate?’ and he said it was possible and here we are. A lot of elements are very different from other characters.

Check it out for yourself below:

Did you expect this to actually happen? Who do you hope we get next time?