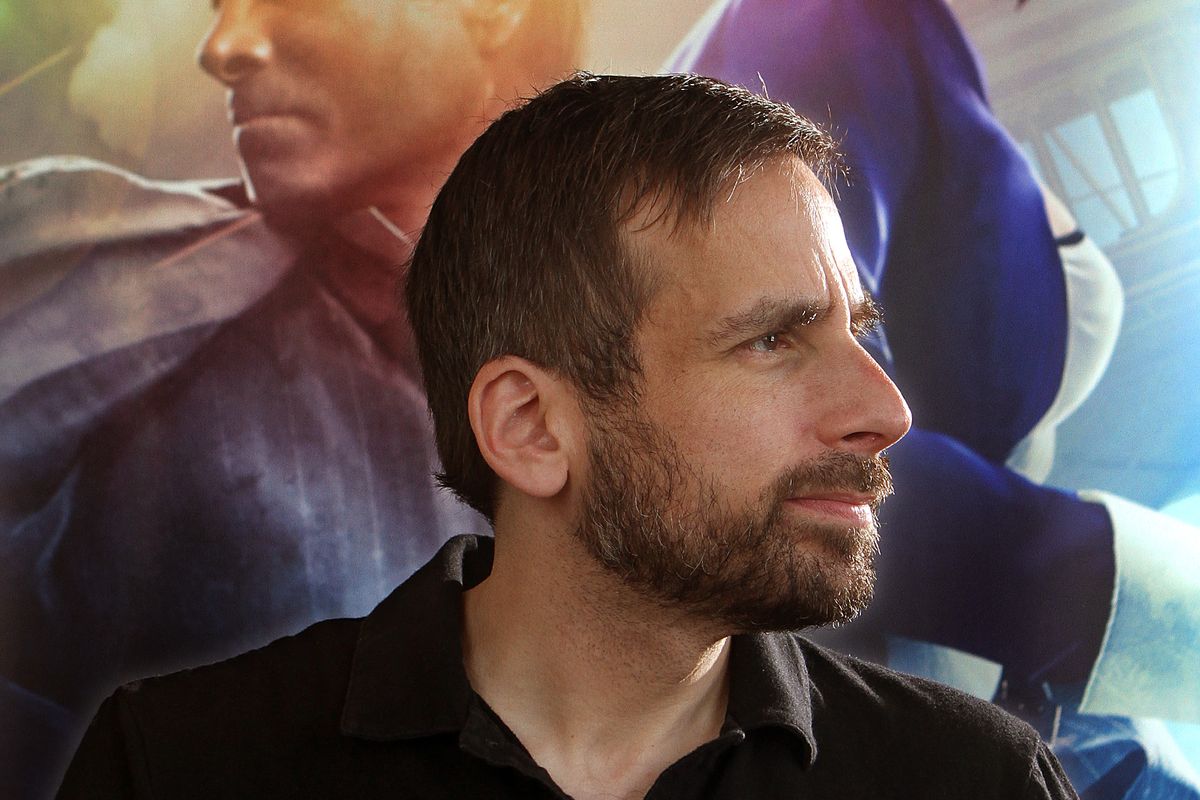 Ken Levine really doesn’t need much introduction to the world of video games, aside from creating a beloved series that helped shaped the way narrative and heavy real world themes play a part in future gaming with BioShock in 2007 (as well as the sequels), Levine has also had a hand in the creation of classics Thief: The Dark project, System Shock 2 as well as writing credits for the new CBS reboot of The Twilight Zone.

Since leaving the Irrational Games family a little while back after completion of BioShock Infinite, Levine has been hard at work with his new studio Ghost Story Games cooking up something that will no doubt shake up the industry once again.

Recently a new job listing for a cinematic narrative designer has gone up for the production of the studios first title that is tipped to be a “creatively ambitious project in the immersive sim genre”. The mission statement from the company also adds that Ghost Story Games aim to create immersive, story-driven video games for people who love games that ask something of them.”

My mind is buzzing with possibilities here folks but an immersive cinematic simulation from the BioShock crew? Sign me the fuck up!

Preorder Borderlands 3 At JB And You Could Win An Actual Bloody Jeep
July 25, 2019

A Collection Of Every Persona Dancing Game Is Coming To Australia
August 11, 2018