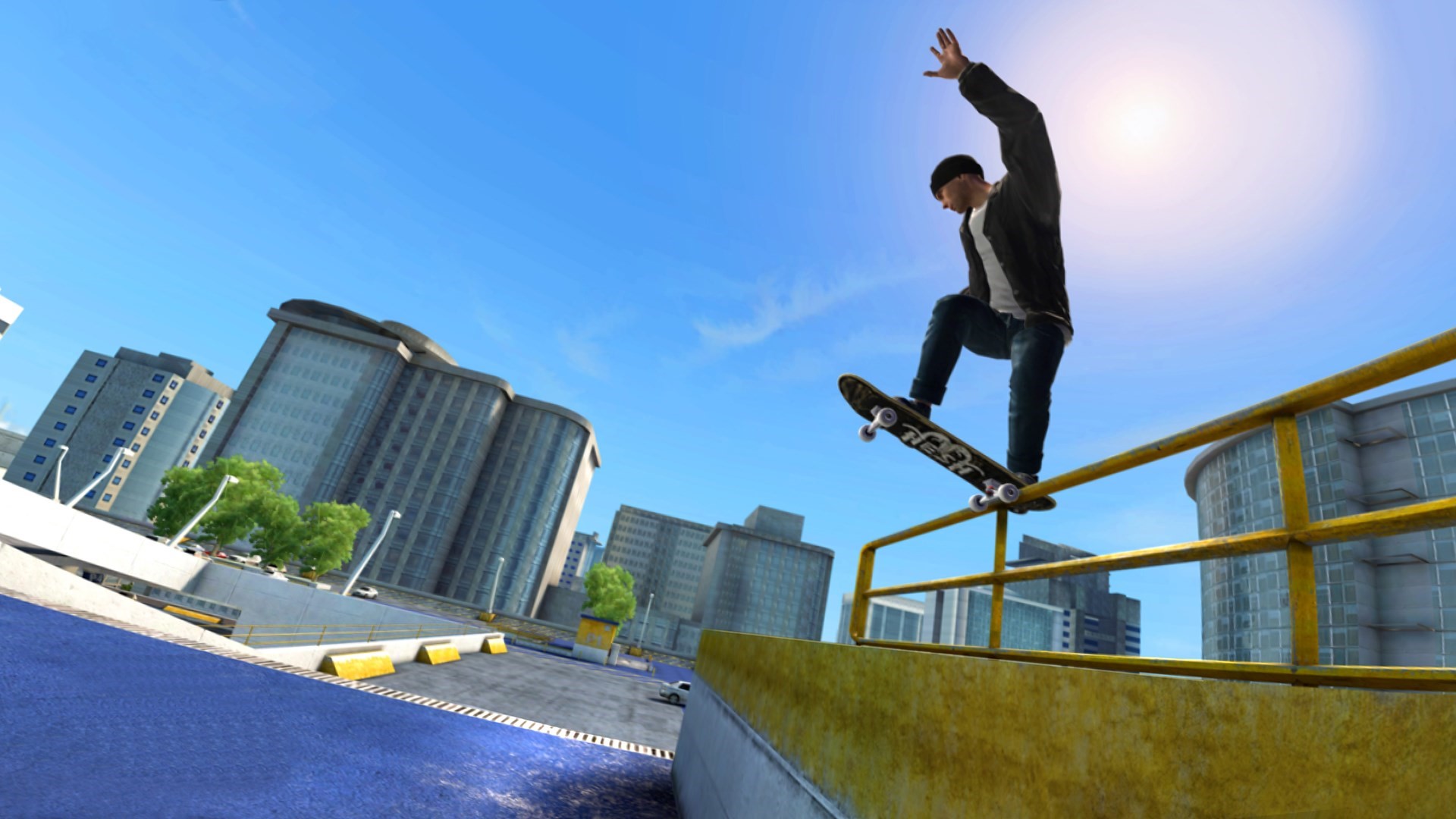 EA has announced that the next Skate game will not be making an appearance EA Play on July 23, 2021.

The untitled instalment in the beloved skating game is still too early in development to be shown off during this Friday’s livestream, though the Tweet by EA does state that a small snippet of something related to the project will pop up tomorrow.

Are you excited by the idea of a new Skate? What are you hoping to see at EA Play? Let us know.