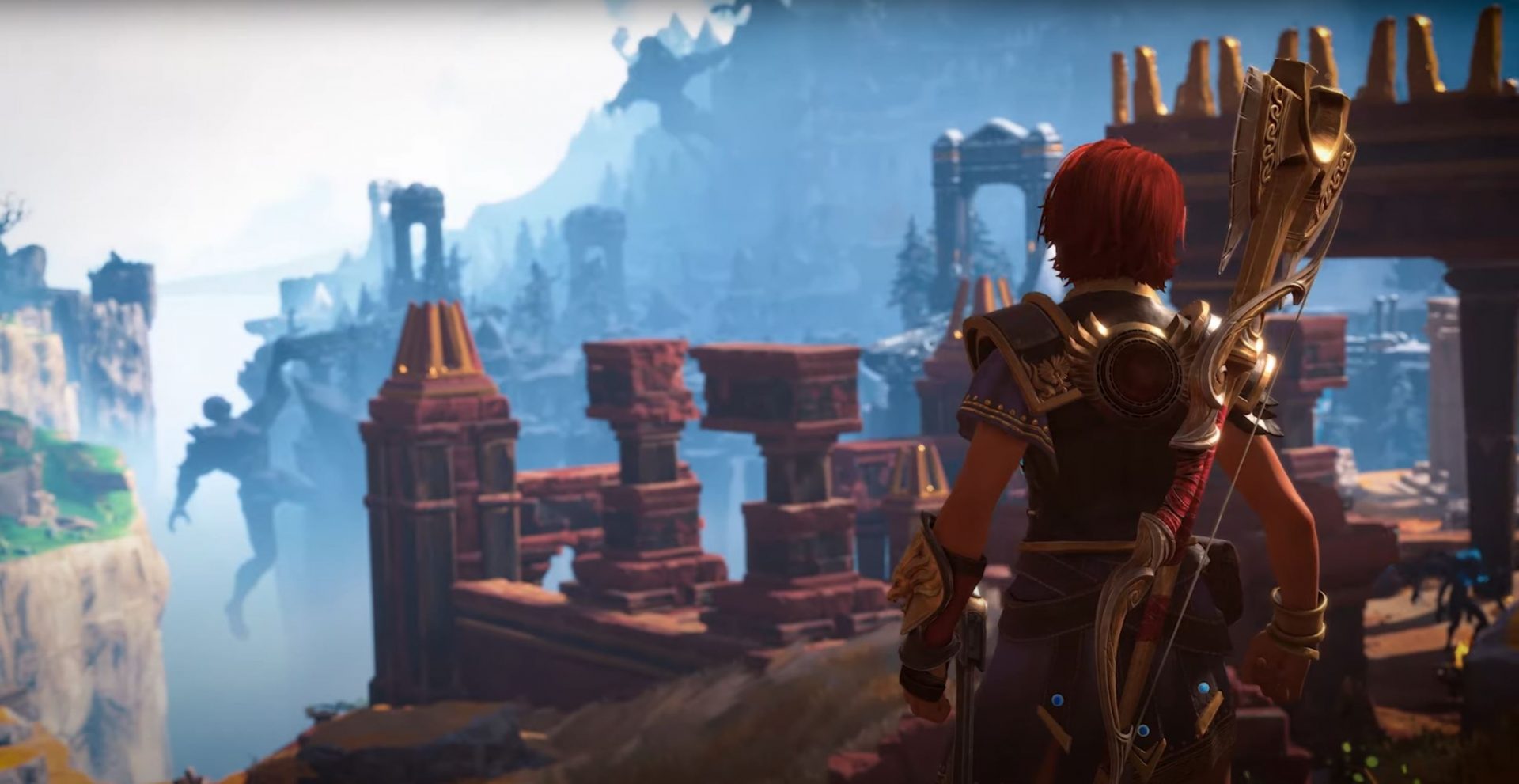 Ubisoft’s next Forward event is going ahead this coming September 10 at 12pm PDT (September 11 at 5am for us Aussies). The event’s trailer, which you can see below, highlights some of the titles that will feature such as Hyper Scape and Watch Dogs Legion, but also offers up glimpses of another game that will be of great interest to some.

The game in question is Gods and Monsters, or, was. We know that Ubisoft had already renamed the game internally around the time a work-in-progress build leaked on Google Stadia, and that the game had changed significantly since that build, but that’s the last we’d heard of it. Now, just over a week out from the game being shown off again it seems the Taiwanese Digital Game Rating Committee may have outed the new name (as reported by Gematsu here) as Immortals; Fenyx Rising.

The brief look from the trailer certainly paints a slightly different aesthetic to what we’ve seen in the past as well, check it out:


Here’s hoping that whatever we see of Gods and Monsters/Immortals: Fenyx Rising is substantial – it’s definitely a title I’ve had my eye on since it was made known.