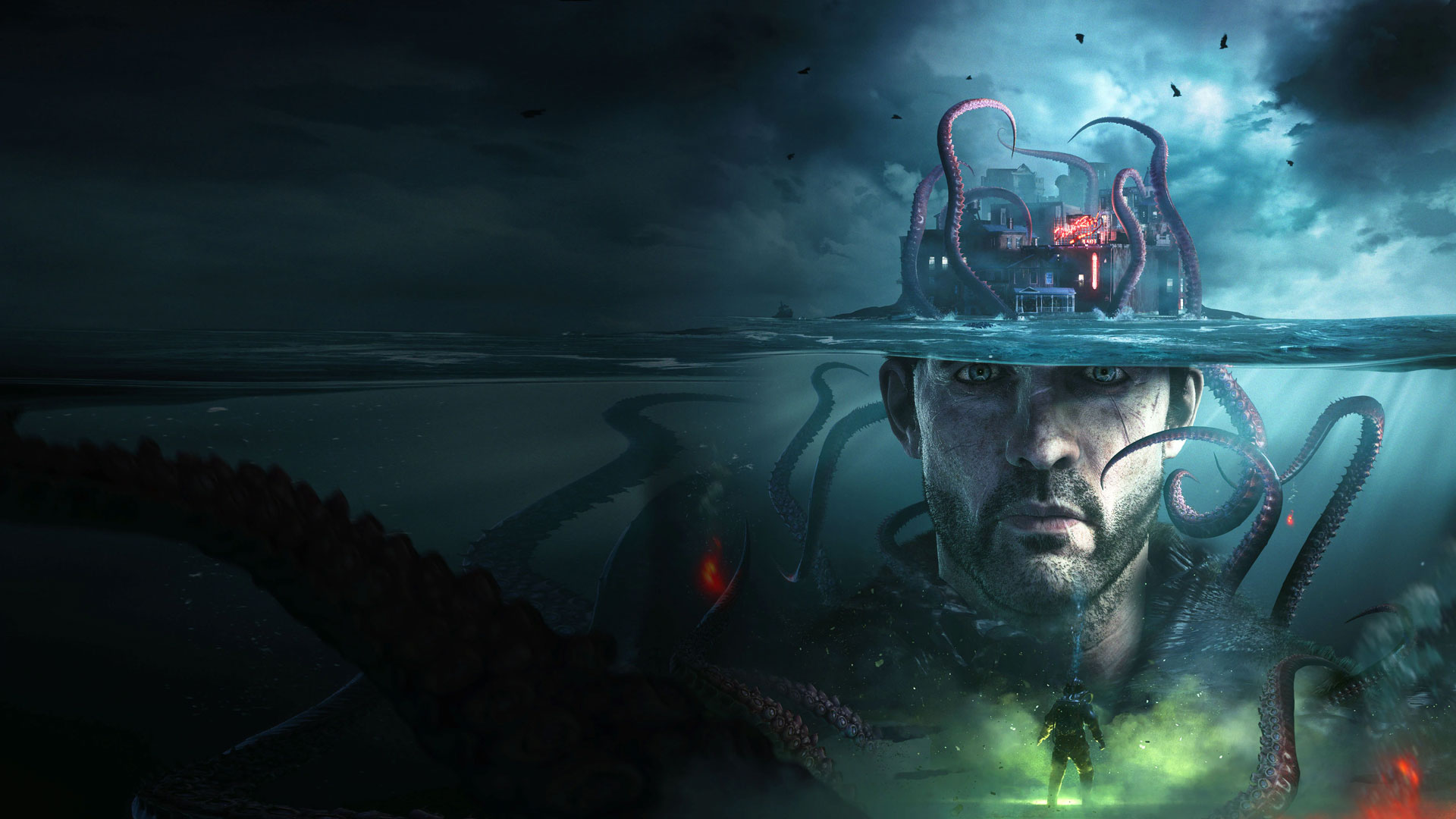 When The Sinking City first released on PS4, Xbox One and PC (via the Epic Games Store) in June 2019 I reviewed it favourably. It managed to successfully merge Frogwares’ signature detective gameplay mechanics from its popular Sherlock Holmes series with an intriguing setting and story within a universe inspired by the works of famed horror author H.P. Lovecraft. In saying that, it was a little rough around the edges when it came to performance and some areas of the world’s design. A couple of weeks ago The Sinking City’s developer Frogwares, who are knee-deep in a legal battle with the game’s ‘publisher’ (read: licence holder) Nacon, announced a self-published version of The Sinking City for the PS5 that featured performance improvements and PS5 features such as DualSense and Activities support. I was keen to venture back into Oakmont to see how much had improved and to see if there was enough here to attract more newcomers to the flooded streets.

Given I reviewed the game back in 2019, this review will primarily focus on the performance and added features of the PS5 version. If you wish to read my full thoughts on the game’s story, gameplay and design check out my original review.

It’s good to be back

If this is your first time reading about The Sinking City, let me give you a quick primer. Set in the 1920s in the fictional city of Oakmont, Massachusetts – a city that is now half underwater due to an event known as The Flood, an event that brought all kinds of supernatural beasts and problems with it. Playing as private investigator Charles Reed, you’ve come to Oakmont find the source of your nightmares and visions, a search that uncovers far more than Reed anticipated.

If you’re hoping for a substantial overhaul, you’re going to be somewhat disappointed, as the game is fundamentally the same as the one that released in 2019. While there are enhancements to the visual fidelity, with minor improvements to the lighting and some environmental textures about the extent of it. Thanks to a 4K resolution, the game’s well-crafted atmosphere looks even better and the whole experience is smoother running at 60fps. Given its AA status, it would be unfair to expect a flawless performance, and naturally some frame drops and hitches remain, however these rarely hamper the immersion.

The most noticeable refinement in the PS5 version compared to its PS4 predecessor is the faster load times, with loading screens cut from what felt like minutes to no more than 10 seconds. It’s a vast improvement and one that highlights just how much of a boon the SSD technology will be this console generation.

The canals in Venice have nothing on Oakmont’s water streets

Another of Frogwares’ additions is the support of the DualSense controller, which is most prevalent during combat, with the adaptive triggers requiring firmer presses to fire weapons or when using your camera to take photographs. While it’s a nice inclusion on paper, I’m not convinced that The Sinking City is the kind of game that needed to utilise the adaptive triggers, or it could simply be that I’ve yet to grow accustomed to the feature. Either way, I am all for games having it providing it can be disabled, but annoyingly Frogwares hasn’t included an option to disable the adaptive triggers in the settings. As for the haptic feedback, there doesn’t seem to be much here outside of the ordinary vibration. It’s also got support for the PS5’s Activities feature, which is a neat inclusion for those who utilise it.

If there is one thing that playing the PS5 version made me realise it’s how half-baked the gunplay is. In my initial review I said that “while it’s obvious that the gunplay isn’t the primary mechanic of the game, it still does an adequate enough job of sending the wylebeasts back to wherever they came from.” Reading that back, I realise I must have been going batty under the influence of the great god Cthulhu, because calling the shooting mechanics serviceable feels…generous. It feels like the decision to include combat was made halfway through the game’s development and was done for the sake of having combat.

Even though it’s still a little rough around the edges and emphasises how middling the combat mechanics are, there’s no doubt that the PS5 version of The Sinking City is the premium version of the game. It does its best to utilise some of the PS5’s perks; it runs better, looks slicker and loads faster than you can chant “Ph’nglui mglw’nafh Cthulhu R’lyeh wgah’nagl fhtagn.” Above all, it’s still a damn good detective game set inside a compelling world crafted with…love. There’s certainly enough here for newcomers to get around, however given there’s no upgrade for PS4 owners due to the legal tussle, whether it’s worth double-dipping will be up to you but I certainly enjoyed my second trip to Oakmont. 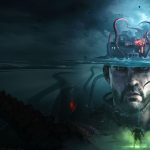 The Sinking City (PS5) Review
Recall of Cthulhu
Although the enhancements may be minor, The Sinking City for PS5 is the slickest and most enjoyable version of Frogwares' Lovecraftian detective adventure to date.
The Good
Fast loading times
Improved visuals and performance
Lovecraftian atmosphere looks even better
The same compelling story and quality detective gameplay
The Bad
Still a little rough in areas
The gunplay is worse than I first remember
No option to disable the adaptive triggers
8
Get Around It

The Sinking City (PS5) Review
Recall of Cthulhu
Although the enhancements may be minor, The Sinking City for PS5 is the slickest and most enjoyable version of Frogwares' Lovecraftian detective adventure to date.
The Good
Fast loading times
Improved visuals and performance
Lovecraftian atmosphere looks even better
The same compelling story and quality detective gameplay
The Bad
Still a little rough in areas
The gunplay is worse than I first remember
No option to disable the adaptive triggers
8
Get Around It
In this article:Cthulhu, frogwares, h.p. lovecraft, oakmont, The Sinking City, Zach Jackson, zach jackson review