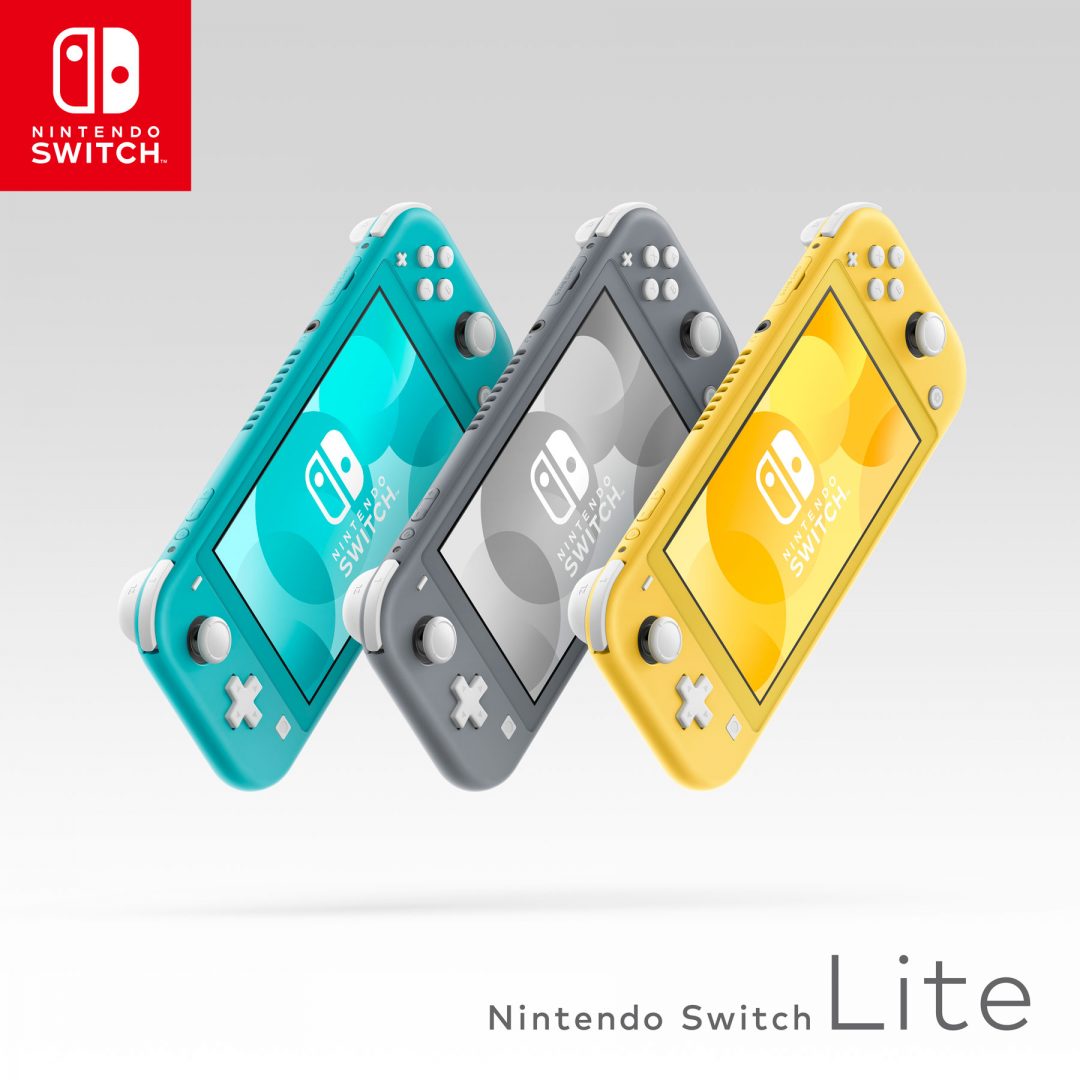 The Nintendo Switch Lite, releasing on September 20 2019, is designed for handheld-only play by being lighter and smaller than the standard Nintendo Switch. This was achieved through the loss of the IR camera, HD rumble, kickstand and the detachable nature of the controllers, with no TV connectivity. The Nintendo Switch Lite can play any Switch games that support handheld mode (check the back of the game package for the handheld logo) with games like 1-2 Switch requiring an additional set of standard joy-cons if you want to play with a Switch Lite.

The Switch Lite as a dedicated handheld device does not come with a HDMI cable or dock and has a cheaper price point, with a suggested retail price of AU$329.95. This cheaper entry point will be very attractive to families as well as 3DS owners who were put off by the Switch’s price tag. The Switch Lite will initially release with three colour variations: grey, yellow and turquoise. Nintendo is also launching a AU$29.95 case and screen protector set to protect your new hardware as you take it on to go. They also announced the first Switch Lite limited ‘Zacian & Zamazenta Edition’ system, launching on November 8 just prior to the launch of Pokémon Sword and Shield. This system features magenta and cyan buttons with the illustrations of the two legendary Pokémon on the back of the system. 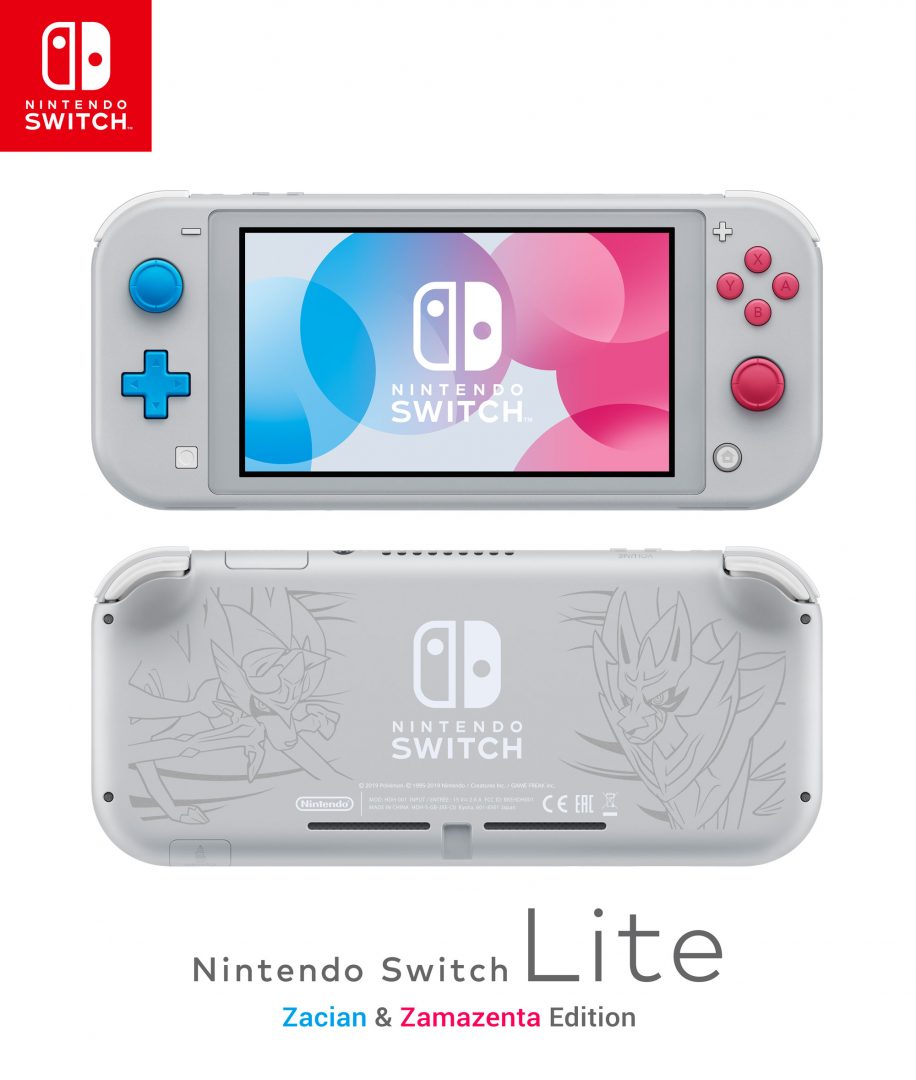 If you want more information on the differences between the two Switch models please visit the Nintendo website.