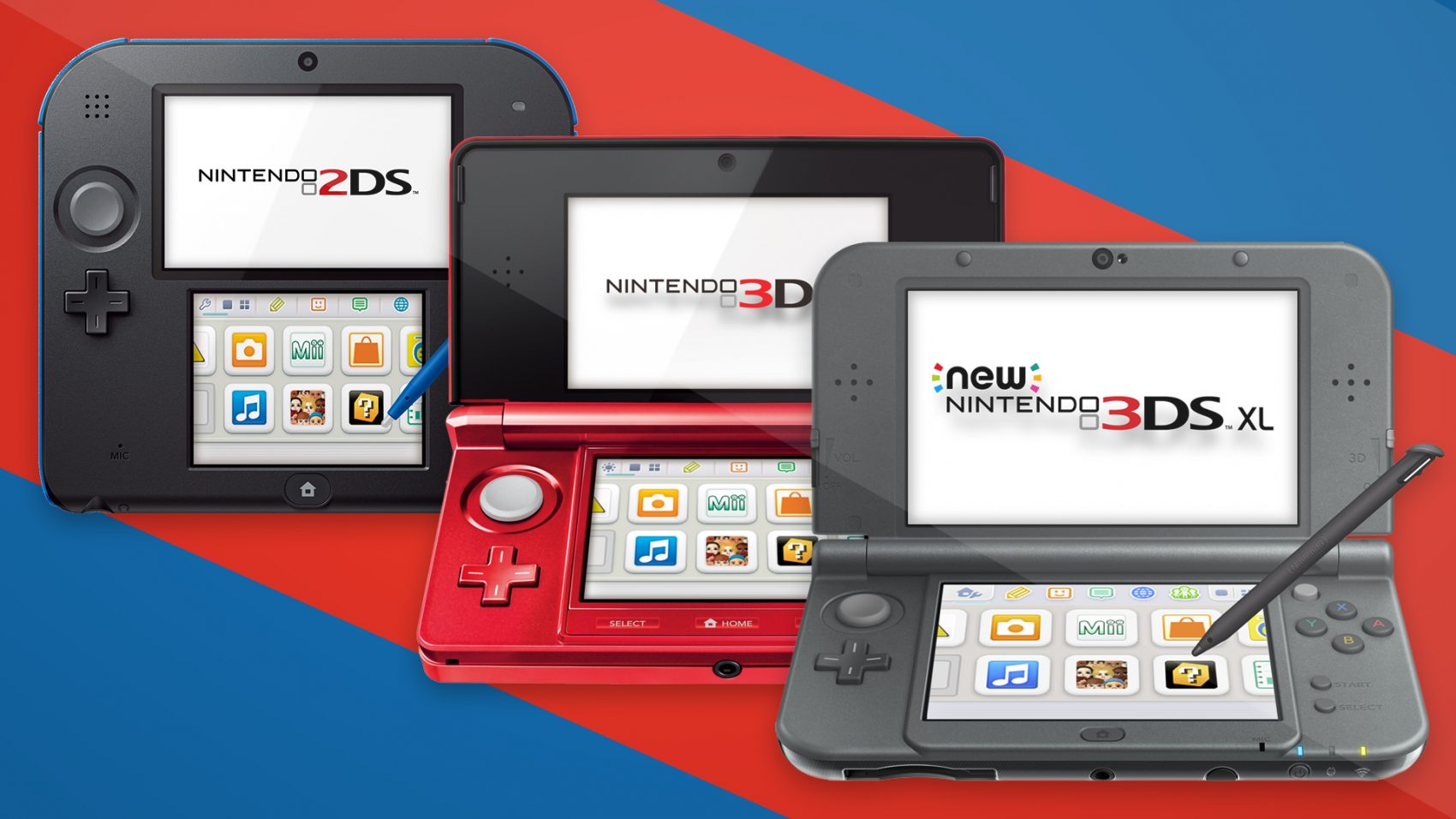 The Nintendo 3DS is a great handheld with a huge library of fantastic games. Ever since the Nintendo Switch came on the market back in 2017, players wondered how long it would take for the 3DS to retire.

Nintendo has updated its Japanese website today to now say that the “manufacturing of the entire Nintendo 3DS family of consoles has been discontinued.” This includes all of the 3DS and 2DS models. Nintendo kept the system going a lot longer than we thought, releasing the odd game here and there, with the last major game releasing on the system last year (Persona Q2). Since its launch in February 2011 the family of systems have sold over 75 million units of hardware and over 384 million software units, which is no small feat considering the price point. If you were thinking of retroactively picking up the system it might be the time to do it.

Thank you to the Nintendo 3DS family for all the great experiences, RIP.