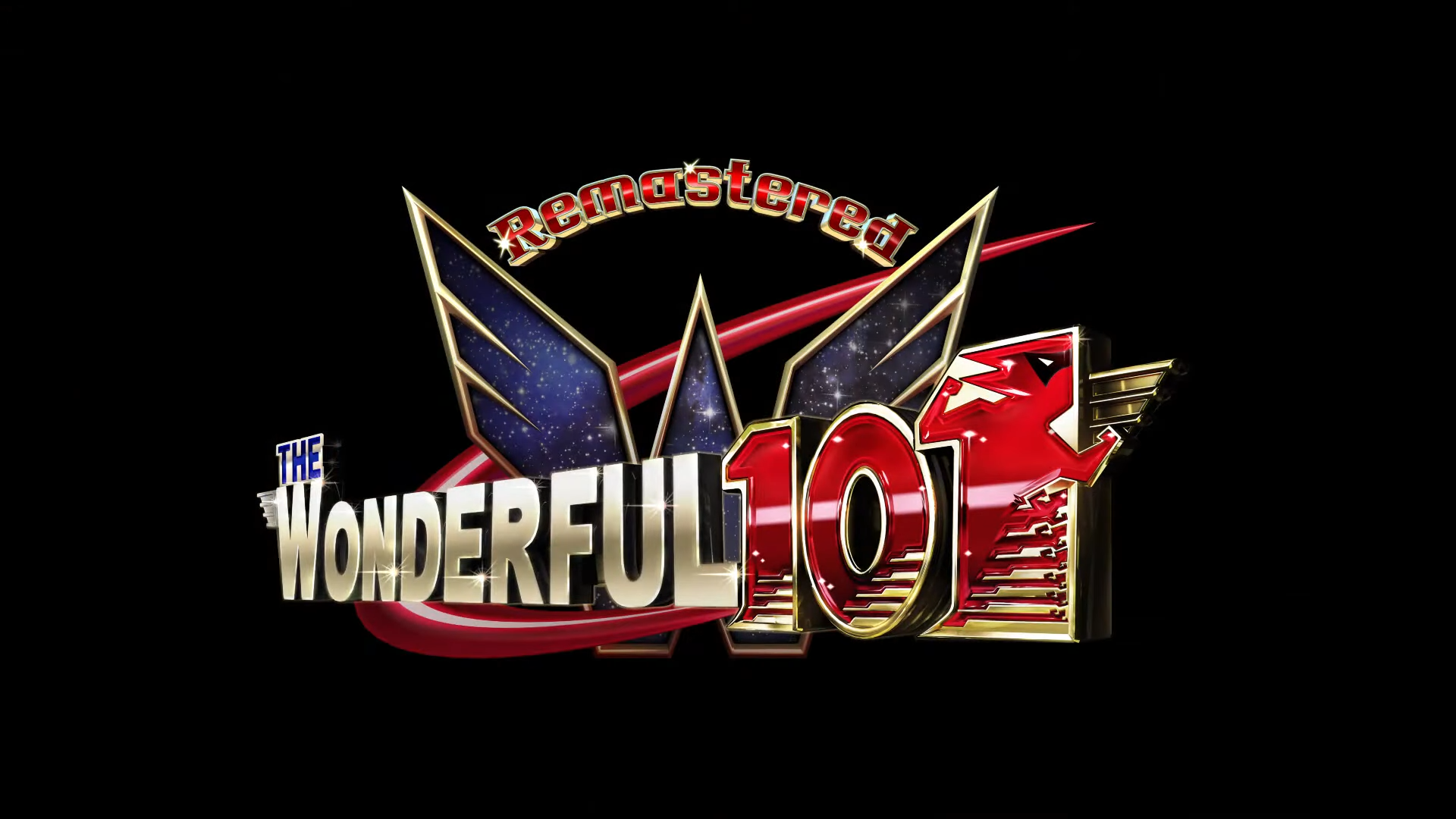 The Wonderful 101 is another Wii U game which didn’t get to see as much of a playerbase as it should have. Directed by Hideki Kamiya and produced by Atsushi Inaba the cult classic action-adventure game has been a much requested port to the Nintendo Switch since the porting of Wii U games started.
Platinum Games launched Kickstarter campaign today to remaster the game. The campaign has already blasted through its $50k USD (~74k AUD) goal and multiple stretch goals have been unlocked including a port for the Nintendo Switch, plus Steam and PS4 for the first time. Currently the campaign has over $1 million AUD to its name and over ten thousand backers. The game is slated to be delivered in April this year according to the Kickstarter, both physically and digitally. There will be a special physical version exclusive to Kickstarter and any unlocked DLC will be included.

If you never had the chance to play this game or like special editions head over to the Kickstarter and support Platinum Games, it’s only a short wait till April.