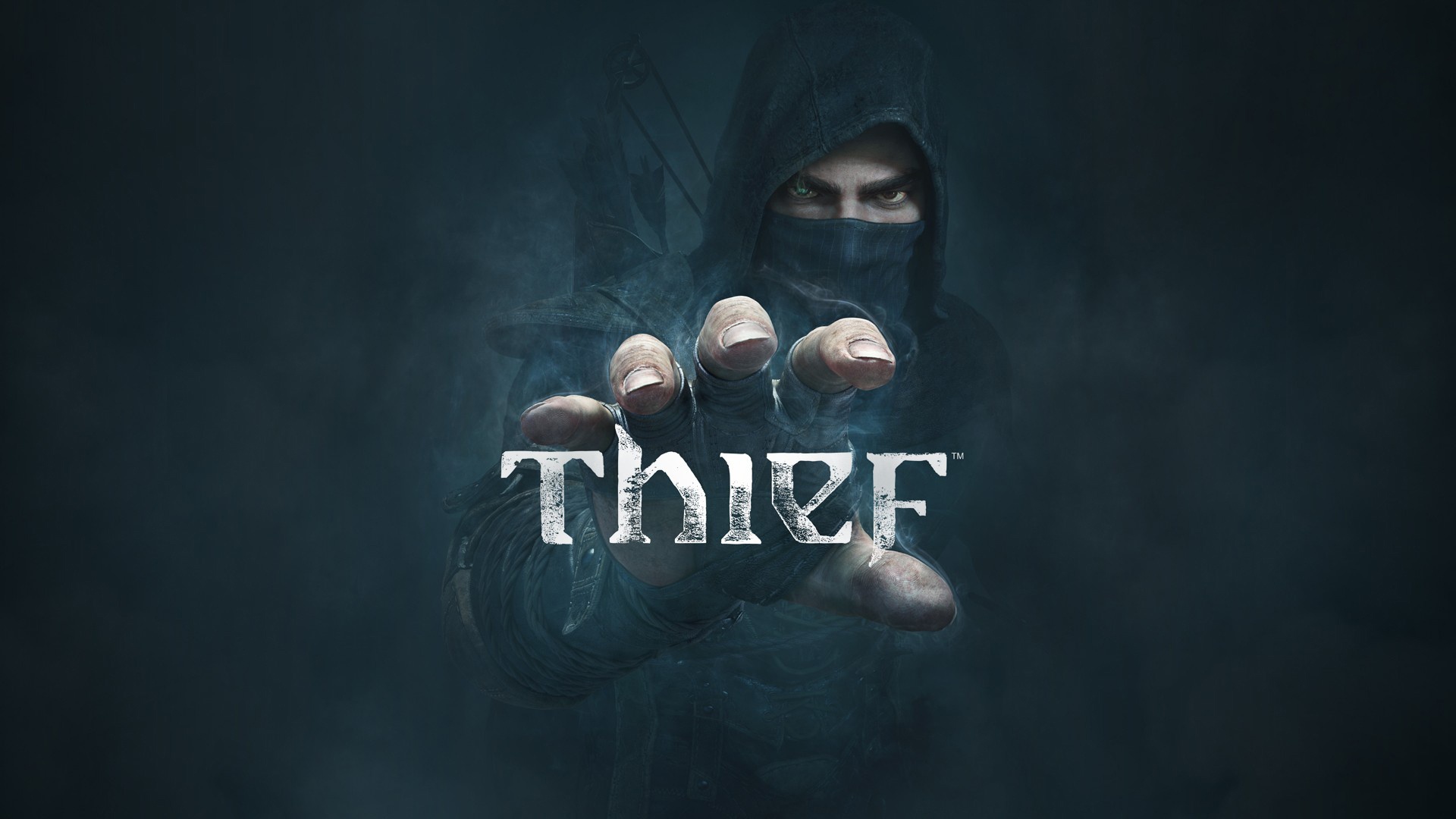 In a continuation of the current trend, another high-profile game franchise is coming to the silver screen. Publisher and development outfits Square Enix and Eidos-Montréal have today announced that the film rights for Thief  have been acquired by LA-based company, Straight Up Films.

With an initial launch in 1998, THIEF was rebooted in 2014 by the award-winning Eidos-Montréal, which is also home to the critically acclaimed Deux Ex® franchise. Since its inception, the THIEF series has managed to retain a very loyal following, attracting new fans with each additional entry into the franchise. THIEF is set in a dark, fantasy world ruled by a tyrant who exploits dark magic as a means of establishing control. The story is told through the eyes of a master thief who must use his skills to restore freedom and prosperity to the people.

“We have always been passionate about telling stories and bringing them to different mediums. With the intricate world of THIEF being made into a feature film, a larger audience will be able to dive into this universe” says David Anfossi, Head of Studio, Eidos-Montréal.

Straight Up Films will produce the feature adaptation with Roy Lee and Adrian Askarieh. The company’s President of Production, Sandra Condito, will serve as executive producer, along with Khalid Jones of Source Rock and Square Enix’s subsidiary, Eidos-Montréal. Feature film writing duo Adam Mason and Simon Boyes (Misconduct, Hangman, Not Safe for Work) will write the screenplay. Lee, who will produce under his Vertigo Entertainment shingle, was a producer on the How to Train Your Dragon franchise, and is currently developing sequels to 2014’s critically acclaimed box office hit The Lego Movie. Askarieh’s film credits include 2007’s Hitman™, starring Timothy Olyphant and Olga Kurylenko, and its sequel Hitman: Agent 47®. He will produce the movie under his Prime Universe production banner.

Thief was rebooted in 2014 to largely mixed reviews with most critics being frustrated with the game’s level design, lacklustre story and frequent loading screens, but praising the game’s atmosphere and new swooping ability.

Thief joins a long-list of video games being transformed into motion pictures. To view a list of mostly-confirmed titles check out GamesRadar.