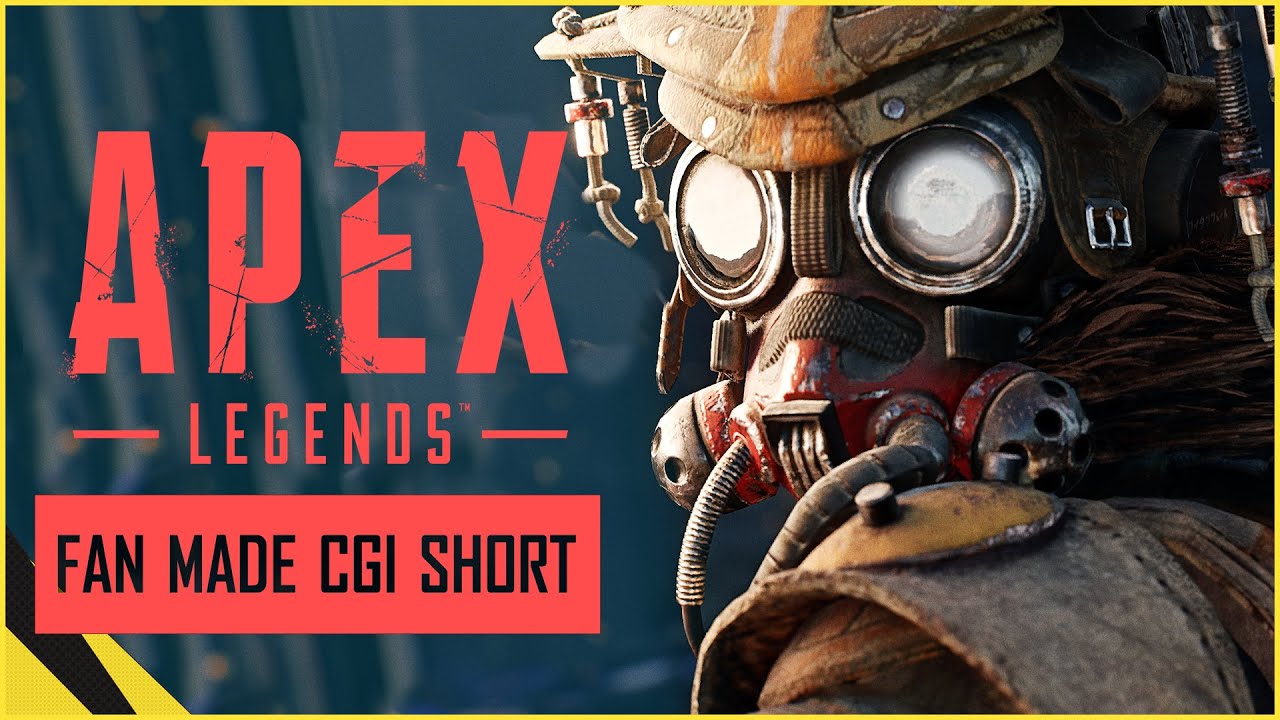 I won’t claim to be very good at it, but I truly love Apex Legends. I’m not sure whether it’s the buttery-smooth movement, the tight gunplay, the varied characters or a combination of all three that has me so hooked, but I can say with certainty that I’m a fan. One thing that I’m always craving more of from the game is lore and character development. I know, it’s a battle royale and I shouldn’t expect a great deal in the way of story, but the little nuggets we are given make me want more.

One way to deal with this desire is to turn to fan-made content, of which there is heaps of for Apex. I come across fan art and concepts on the regular, but recently I stumbled upon something that blew me away. Youtuber GoldenLane Studio, known for their content based on games such as Five Nights At Freddy’s, has been hard at work on an Apex CGI short titled Meet Bloodhound. Let me tell you, that hard work has 100% paid off.

Using Source Filmmaker, GoldenLane has produced a one-minute long video that sees the titular Bloodhound stalking his prey and the quality is out of this world. The short depicts the hunter blowing Pathfinder’s head off with a well-placed sniper shot (the one downside of the clip if you ask me. RIP Path), before getting the jump on Bangalore.

It’s short and sharp but hot damn is it fantastic, so much so that a number of devs from Respawn have shared their love for it over on the Apex Legends subreddit.

Give it a watch:


Are you as sad as I am about the treatment of Pathfinder in this short? Which character would you like GoldenLane to focus on next? Let us know.