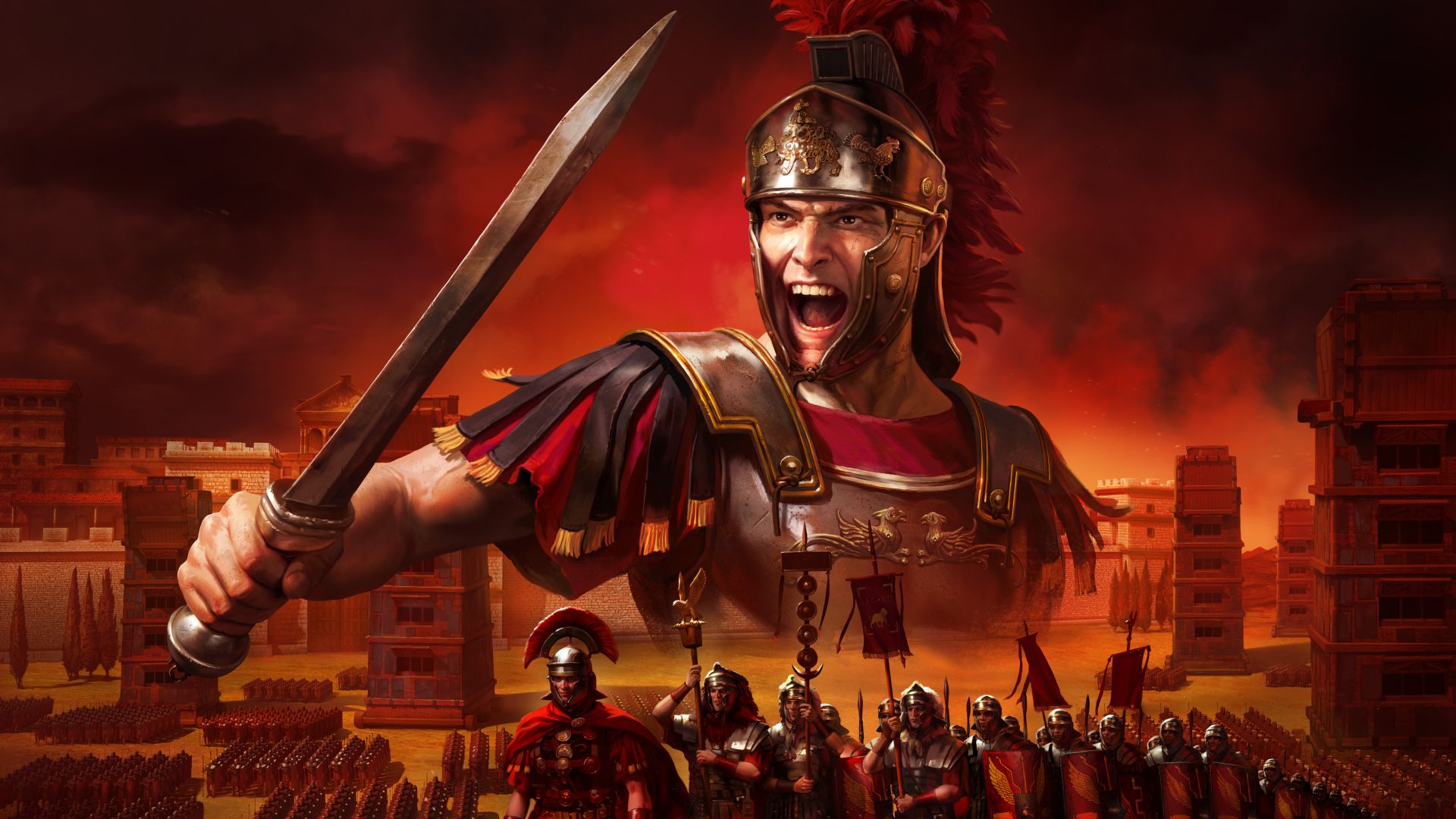 Designed by Simon Hall under the oversight of original series developers, Creative Assembly, the game will be abstracting some of the sprawling and dense features of the video game to accommodate the tabletop. The two core gameplay loops of the series, grand map strategy and epic-scale battles, will be married with a large Mediterranean map and card-driven gameplay.

1-4 players will take turns moving detailed plastic miniature armies and agents around the map. While armies will allow for military dominance of regions on the map to expand your empire against neighbouring nations and barbarians, agents allow disruptive subterfuge and diplomacy. Outside of regional supremacy, players will also need to maintain the coffers of their own nations by means of taxes, resource management and actions granted by your faction’s cards.

Alliances will form and break, leading to conflicts carried out via ‘campaigns’. These campaigns are card-driven battles that represent the different kinds of military units available to players. There is an element of dice-play involved in the card battles to determine the successful outcome of clashing armies. Players looking to gain the edge in battle will have opportunities to build facilities in their cities such as barracks, walls, and markets. Technology trees also open up military and economic advancements that grant access to more advanced troops, siege equipment, ships and more.

Introductory pledges for the base game and stretch goals are currently starting at AUD$85 on Gamefound. The campaign ends on February 9 with an expected distribution date of February 2023.

Are you excited to see arguably the most defining Total War game cross to the corporeal space and dominate your dining table? Let us know in the comments or on our social media.