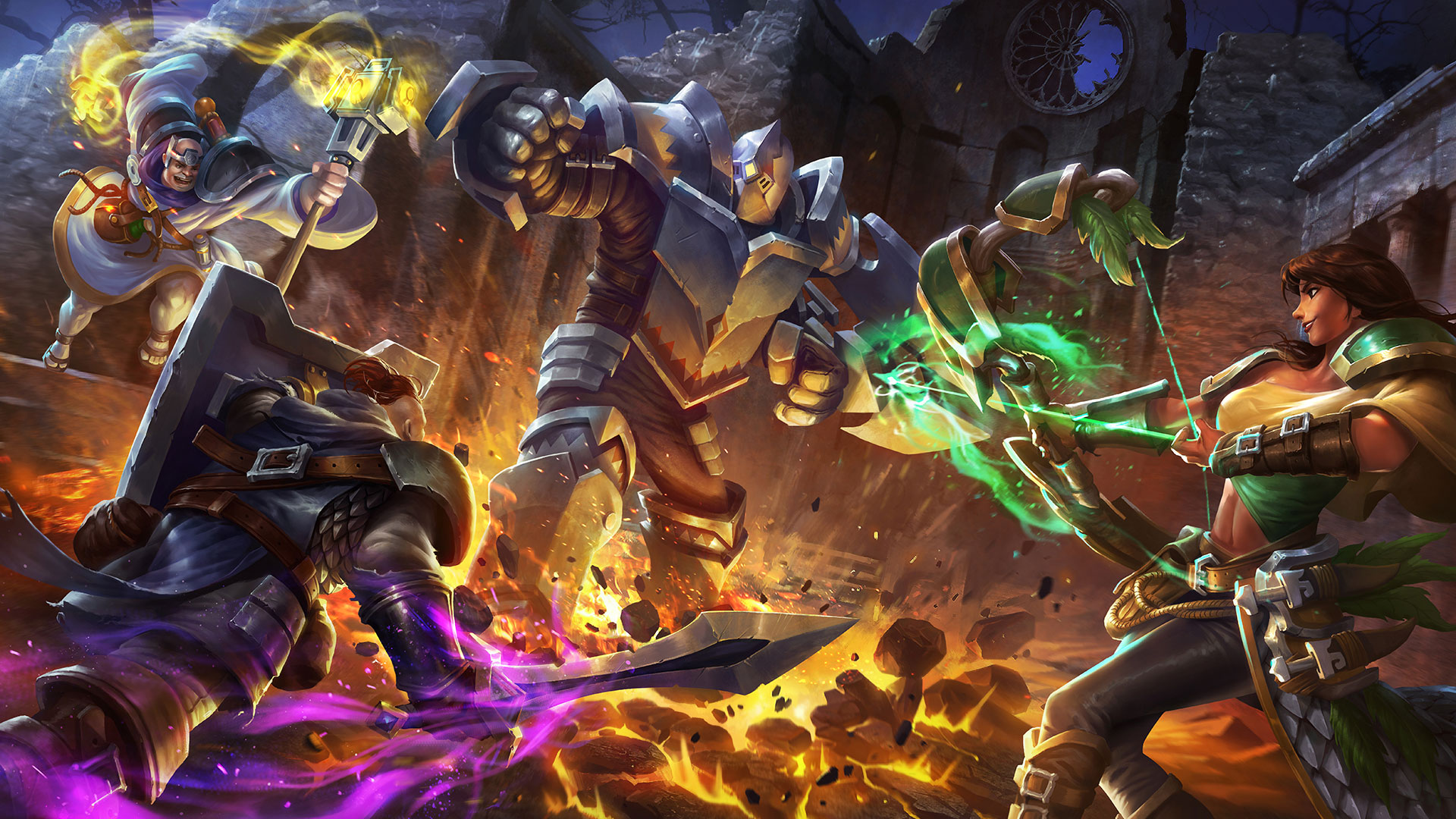 The Alchemist free update available today, delivers the first of two new Champions “Weissle (The Alchemist)” who will be unlocked by conquering a certain territory on the world map. Through her Special Resource called “Reagent” she is able to use the elements water, fire and lightning. Additionally player will receive a blueprint to the new building “Foundry of Affinities” which once built will grant access to 5 hybrid potion recipes.

The Beastmaster free update available October 25th, brings the new Champion “Tarn (The Beastmaster)” to the players. With the help of his Special Resource called “Rage” he can use the elements metal and nature.

In Champions of Anteria, players immerse themselves in the magical fantasy land of Anteria, where they must strategically wield the powers of their champions to defeat enemies in order to reclaim the kingdom.