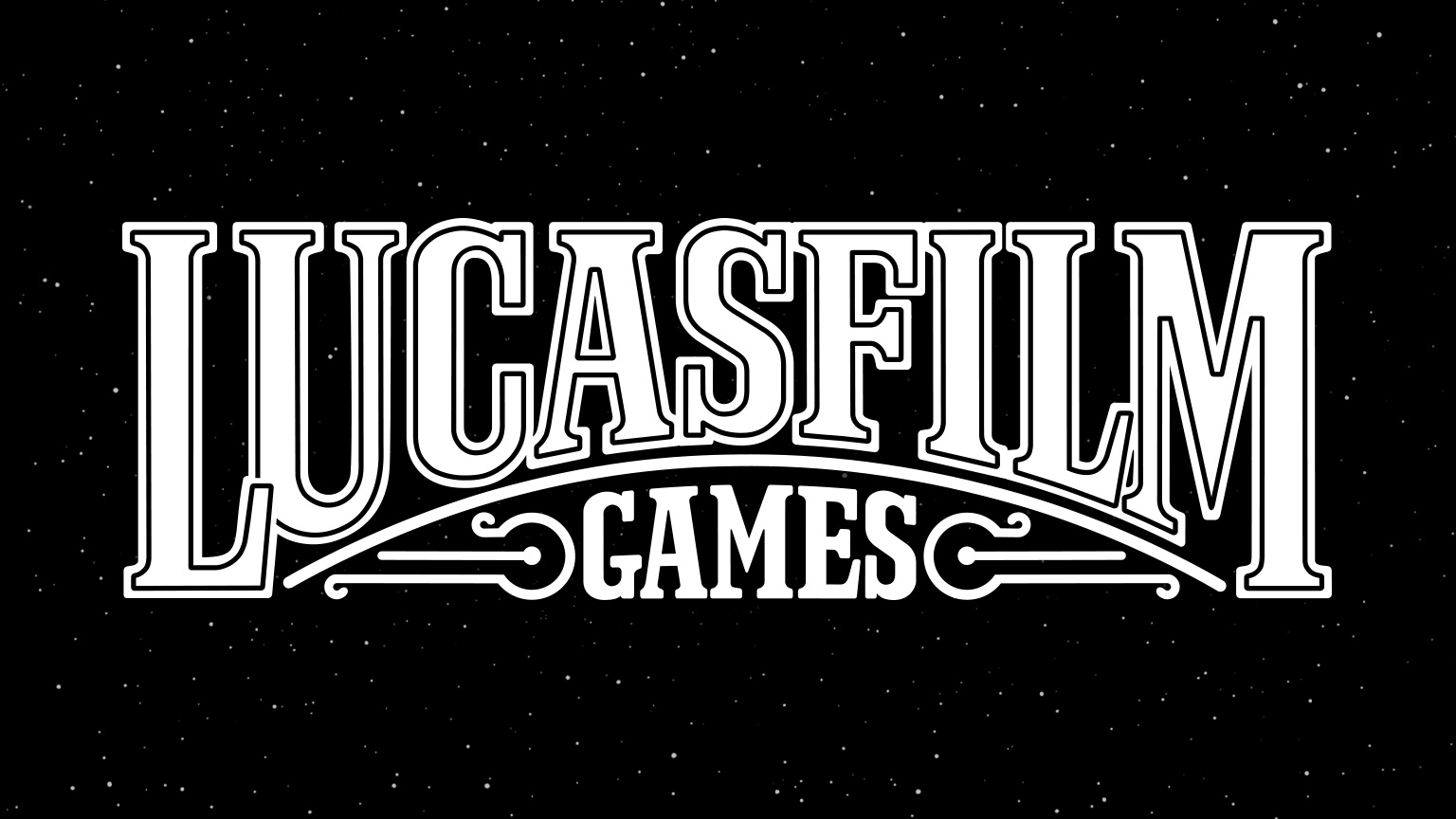 Since 2013, EA has been exclusively developing and publishing Star Wars titles as part of an agreement with Disney, but things look like they’ve changed. It was announced via the Star Wars website that Ubisoft is currently in the early stages of development with a story-driven open-world game set in the Star Wars universe. Developed by Massive Entertainment, the team behind The Division series, this newly announced game is still away down the road, but it certainly is an exciting prospect.

This announcement comes only a short time after the rebranding of Lucasfilm Games, which was touted as a name change, but also a renewed focus on gaming and that looks to be true. Douglas Reilly, VP of Lucasfilm Games, spoke highly of the team at Massive Entertainment in the statement, saying that he’s “a huge fan of them, personally” and that Massive has “a unique vision for the story and the game they want to deliver”. No more than that has been said, so we don’t know where or when this game will be set in the Star Wars canon, nor do we know anything gameplay or narrative, but the announcement itself is huge regardless.

As for EA, it looks as though they will continue to be involved with the development of Star Wars titles going forward. Within the announcement, a statement was given to clarify where EA and the Star Wars licence stand:

And for fans of modern Star Wars games, fear not: some old friends are sticking around.

Continuing the relationship that resulted in the reinvigorated Battlefront series, the critically-acclaimed Star Wars Jedi: Fallen Order, and multiplayer hit Star Wars: Squadrons, Electronic Arts will too play a big role in the future of Star Wars gaming.

So they may not be exclusively dealing with the Star Wars property anymore, but EA certainly isn’t out of the race altogether. It’s an interesting situation that we’ll keep our eyes on going forward.

What do you think of this announcement? Are you excited for an Ubisoft-developed Star Wars game? Let us know.