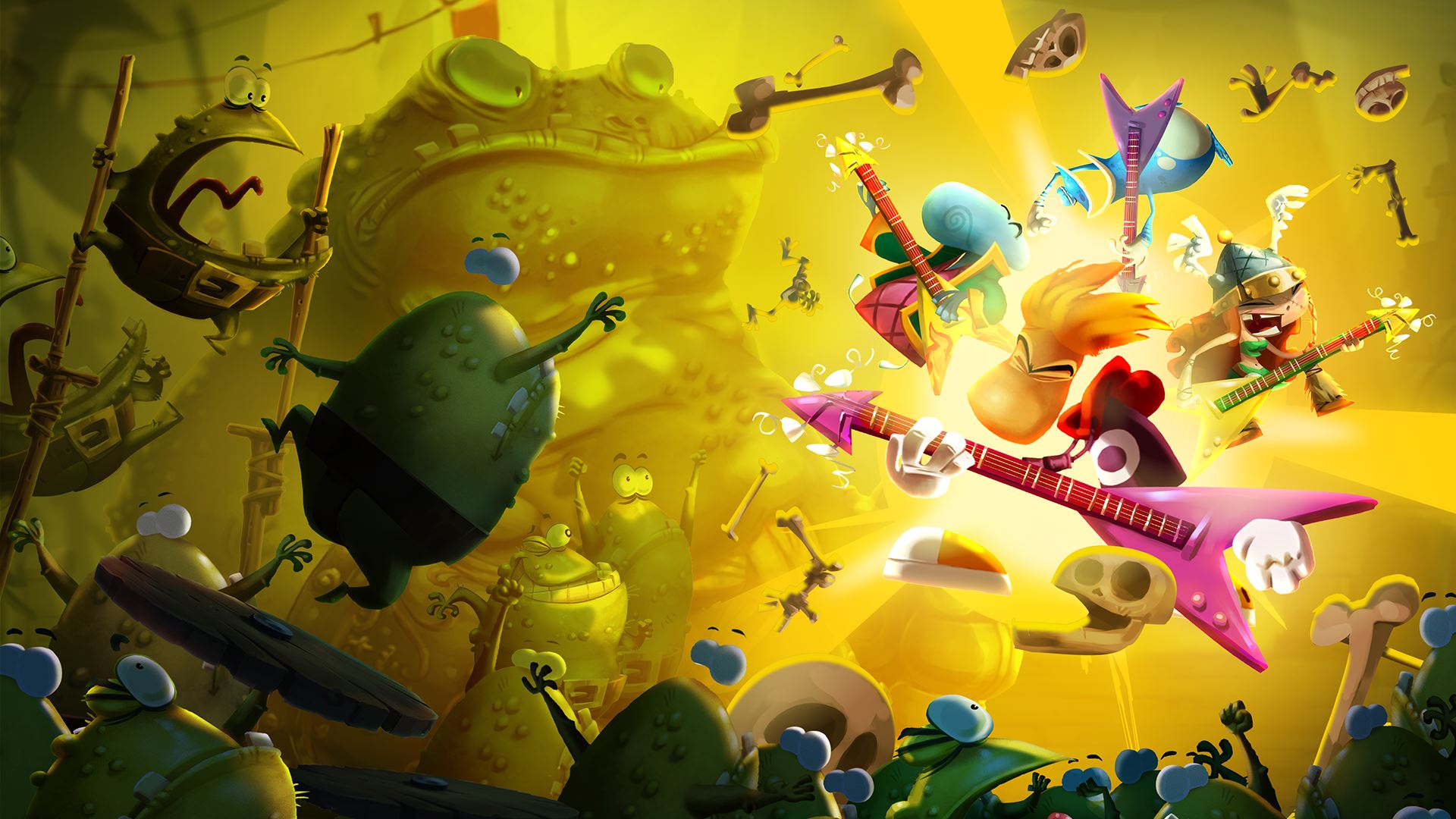 Ubisoft celebrates the 20th anniversary of one of its most cherished brands, Rayman. With 28 million units sold over the last 20 years, Rayman has become an emblematic character within the video game industry. Now he is joined by his new companions, the Incrediballs, for a new epic journey with the adventure game Rayman Adventures. The title is currently available on Apple TV and will be released on mobile platforms on December 3rd.

“Rayman is one of Ubisoft’s most iconic and beloved characters, and he is still going strong 20 years after his creation. That is a testament to our teams’ expertise and passion, and our ability to take the Rayman franchise in exciting new directions. As a fan of Rayman from Day one, it’s always an exciting and special moment for me when we welcome a new installment in the series. I’m looking forward to Rayman fans getting their hands on Rayman Adventures and to creating more adventures and fun with him in the years to come.”

Born in 1995, Rayman, a hero with no arms or legs, was originated from a talented and creative team led by Michel Ancel and Frederic Houde. From its launch, the side-scrolling platform game was critically acclaimed thanks to its originality, its accurate gameplay, its incredible graphics and sound atmosphere. From this moment onward, Rayman took his place as a mascot for Ubisoft.

Whether in 2D or 3D, from cartridge consoles to new-gen, Rayman has adapted throughout the course of the past two decades in order to consistently offer his fans memorable and unique experiences that focus on high quality graphics set in poetic and colorful environments. Rayman also introduced the Raving Rabbids, and the UbiArt Framework, the engine that made possible the rich graphics of Rayman Origins, Rayman Legends, and now Rayman Adventures.

What is your favourite Rayman game? Mine would certainly be the latest offerings. Let us know in the comments!