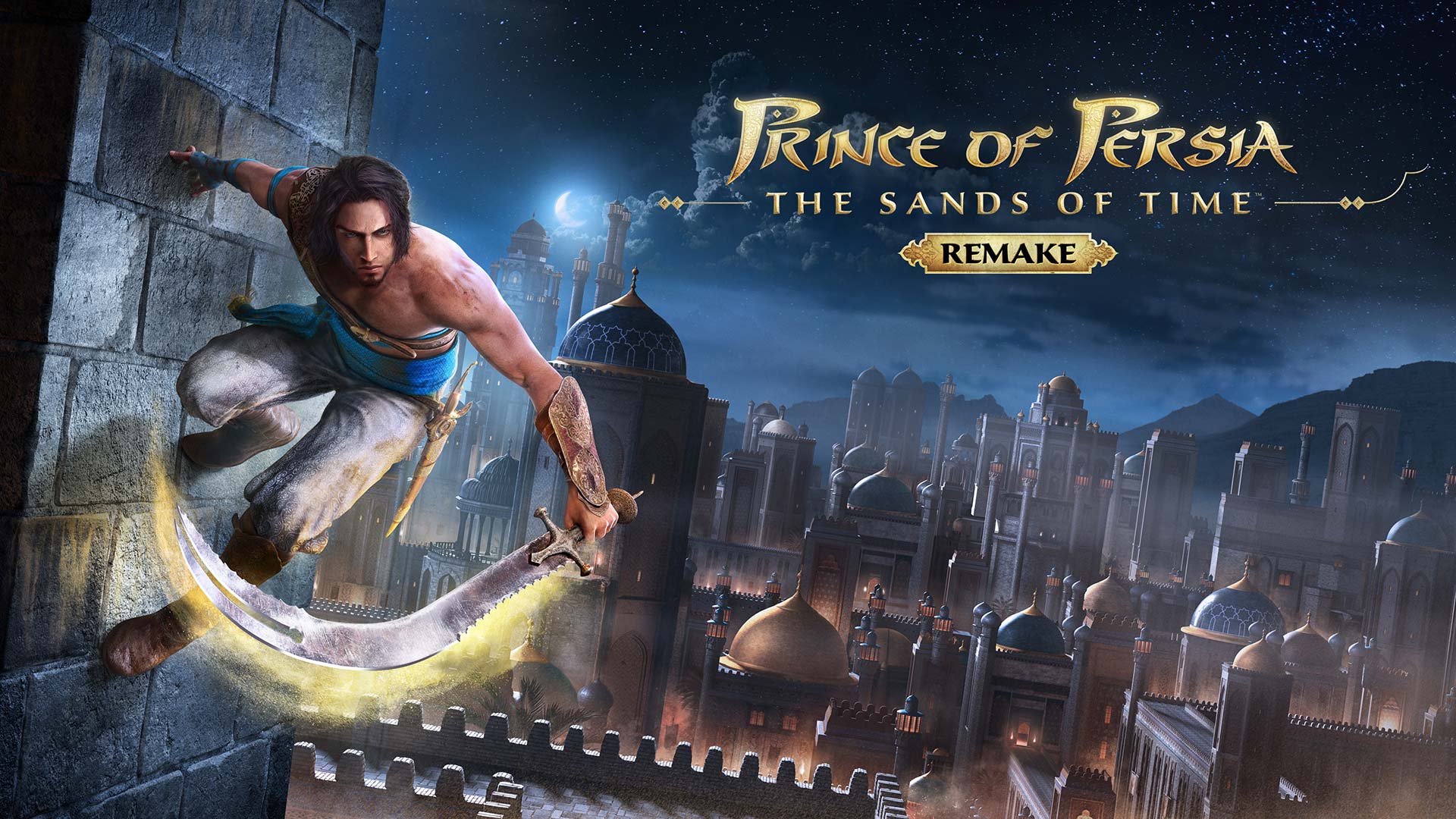 During this morning’s Ubisoft Forward digital event, Ubisoft confirmed that the company is working on a remake for the beloved adventure game, Prince of Persia: The Sands of Time, with Ubisoft Pune and Ubisoft Mumbai handling development duties. The game was given a release date of January 21, 2021, and will launch on PS4, Xbox One and PC (Epic Games Store, Ubisoft Store for Windows and UPLAY+).

Rumours of the series’ return have been swirling around for some time now, so it’s good to see it confirmed this morning. It’ll provide a good opportunity for those who never played the original back in 2003 (myself included) a chance to finally play it. Ubisoft says the title has been developed “from the ground up,” and has been tweaked for modern systems, such as improved camera angles.

Much like Splinter Cell, Prince of Persia is a series that many fans have been clamouring to see make a comeback, and after reports earlier this year that Ubisoft had cancelled a new Prince of Persia game titled Prince of Persia Redemption, some fans thought that the series would never return. While it’s only a remake, hopefully Ubisoft sees a future for the popular adventure series.

You can check out the game’s announcement trailer below:

In this article:prince of persia, remake, Ubisoft, ubisoft forward