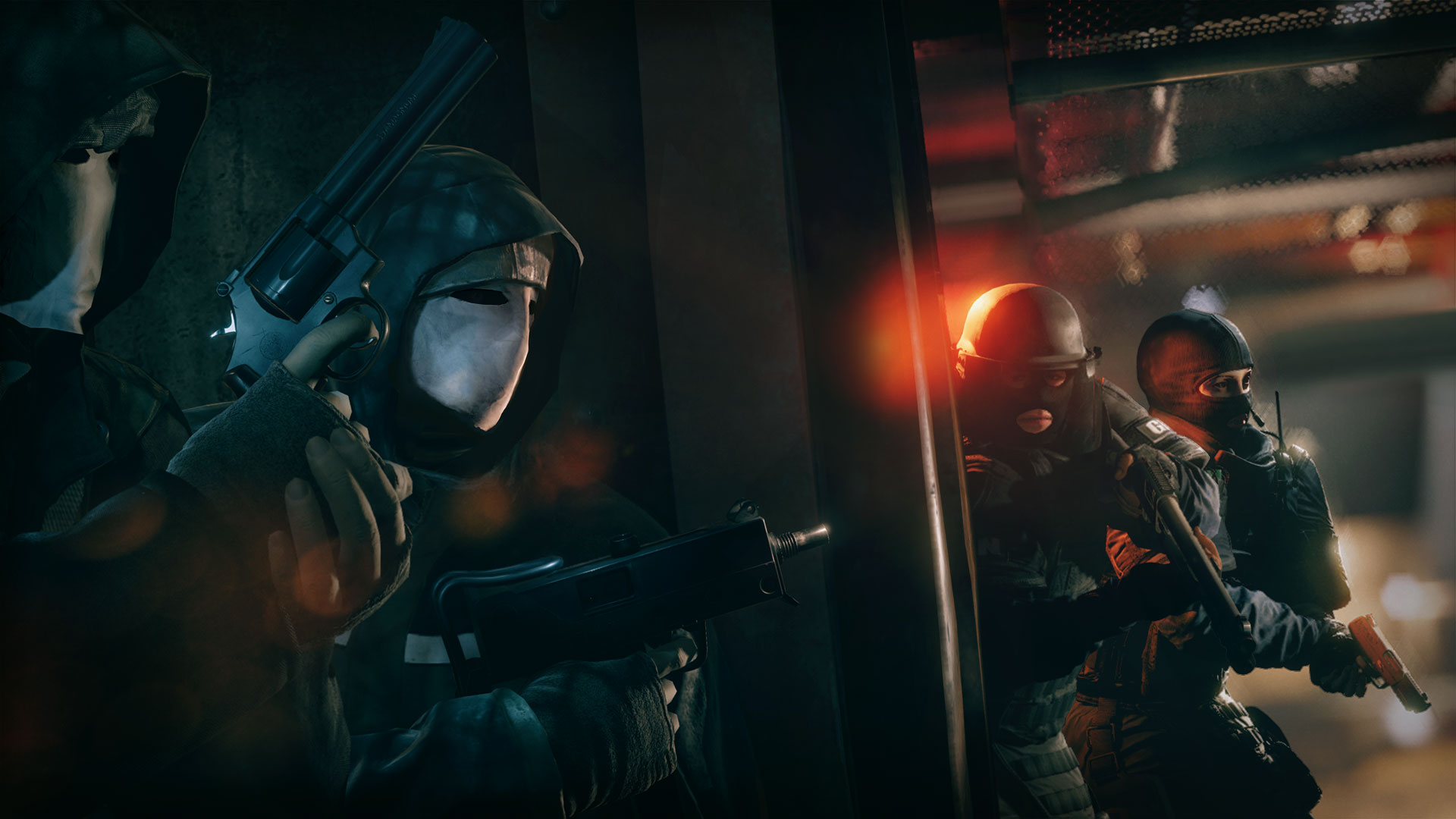 The Season Pass is available to purchase separately for $39.95 or is included in the Gold Edition of Tom Clancy’s Rainbow Six Siege.

Rainbow Six Siege launches worldwide on December 1 for Xbox One, PS4 and PC.