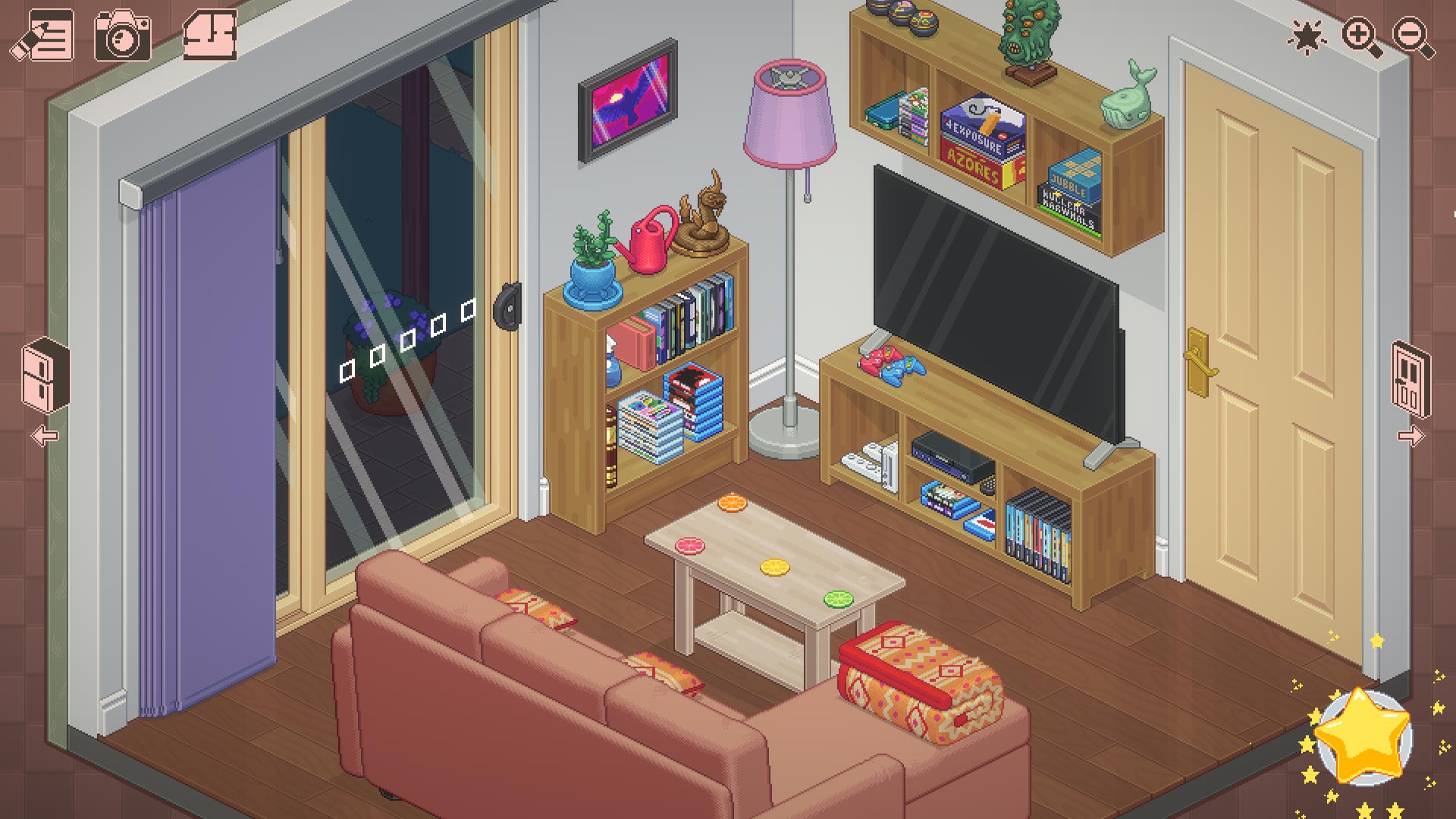 The critically-acclaimed Australian-made zen game Unpacking will launch on PS5 and PS4 on May 10.

Developed by Brisbane studio Witch Beam, Unpacking launched in November 2021 on Xbox One, Nintendo Switch and PC to rave reviews, including a 9 from us, and has since gone on to win a ton of awards.

PlayStation fans will now be able to experience the magic of unpacking boxes of items and arranging them in your new home.

Will you be checking out Unpacking on PlayStation? Let us know in the comments or social media.