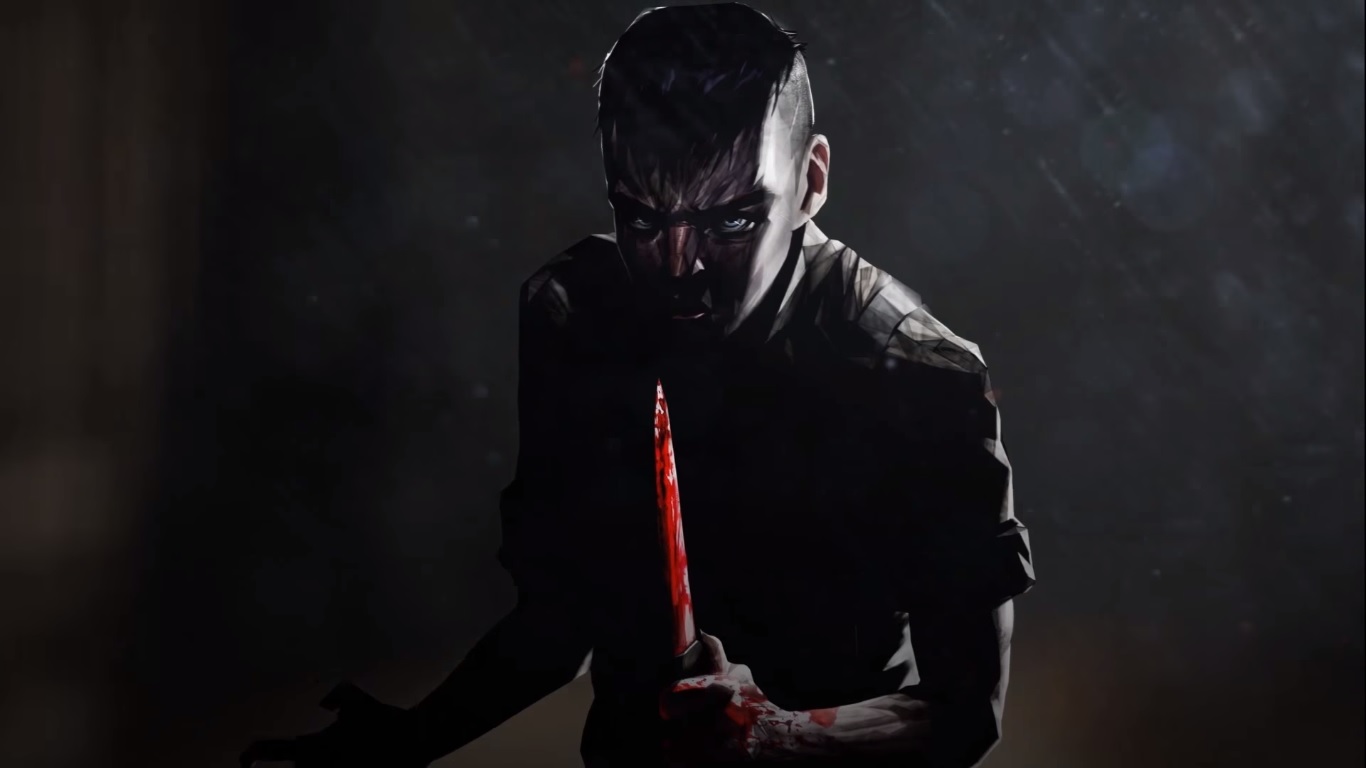 The game is set during the 20th century and puts the player into control of Jonathan E. Reid, a military surgeon and vampire. Not much else is known about the game. It is set for a 2017 release.

Watch the trailer below.

In this article:do you even game bro, Dontnod, Focus, life is strange, Remember Me, RPG, Vampire, Vampyr