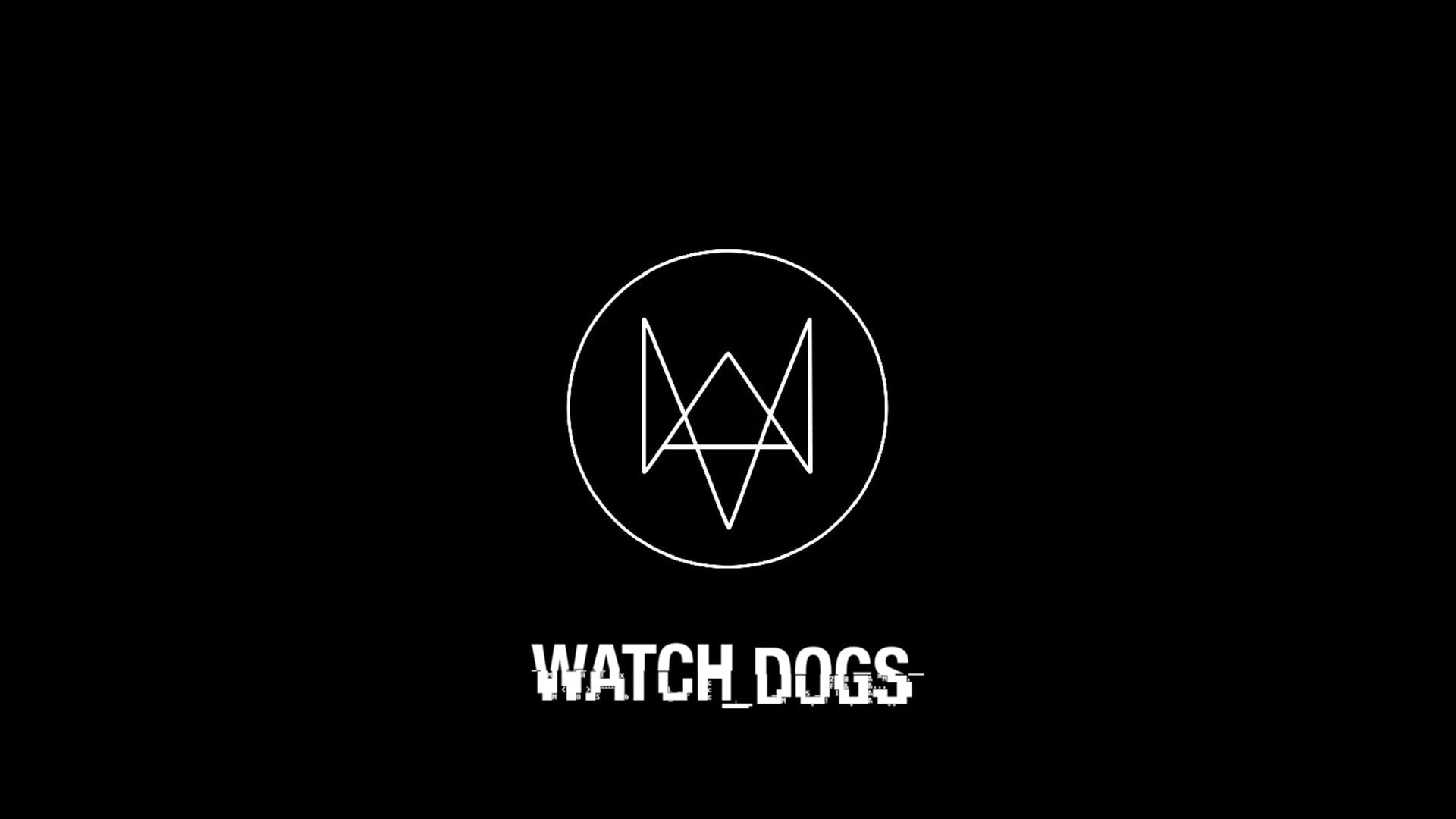 Poor Ubisoft. It seems every year they cannot catch a break with their unannounced projects leaked ahead of schedule time and time again.

Although everyone has long suspected a new Watch Dogs game set in London, this morning it became a sure thing after a product listing for Watch Dogs Legion was spotted on Amazon UK, ruining my predictions article set for publication later tonight in the process. There’s just something about online stores and E3 that doesn’t seem to work.

The listing gives us a small snippet of what to expect from the upcoming title:

As someone who enjoyed Watch Dogs 1 and Watch Dogs 2, the premise for Legion is very intriguing, especially the setting and the ability to play as anyone in the world. I am excited to see the game in action at E3 next week.