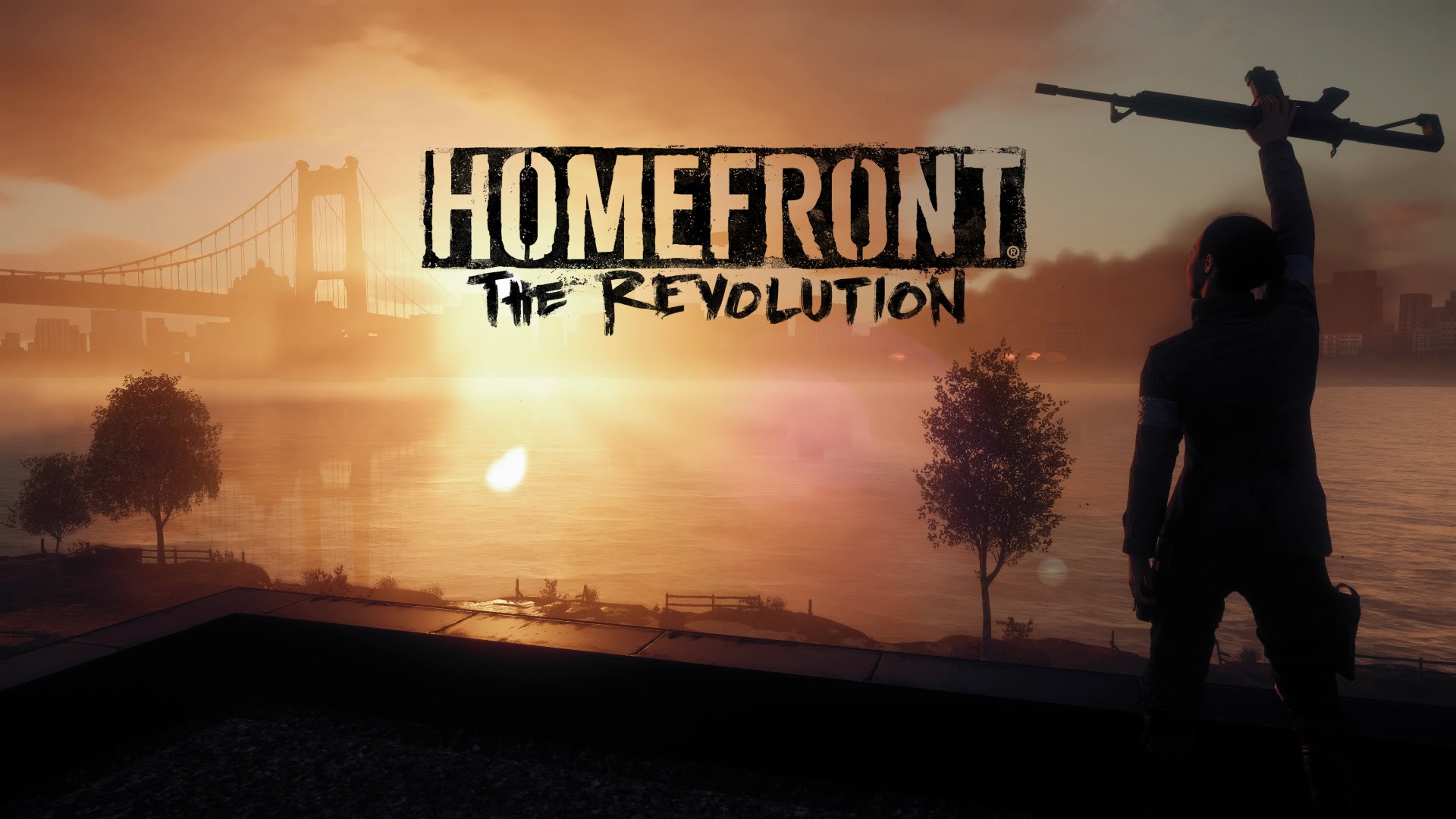 The trailer introduces us to Benjamin Walker – the supposed ‘Voice of Freedom’. Playing as Resistance Fighter Ethan Brady, you will be tasked with trying to save the one man that can inspire the people to rise up and fight for freedom.

Watch the trailer below – spoiler alert: the music is awesome:

Homefront: The Revolution will launch in Australia on May 20th for PS4, Xbox One and PC Master Race

In this article:Dambuster studios, deep silver, Homefront, Homefront the revolution