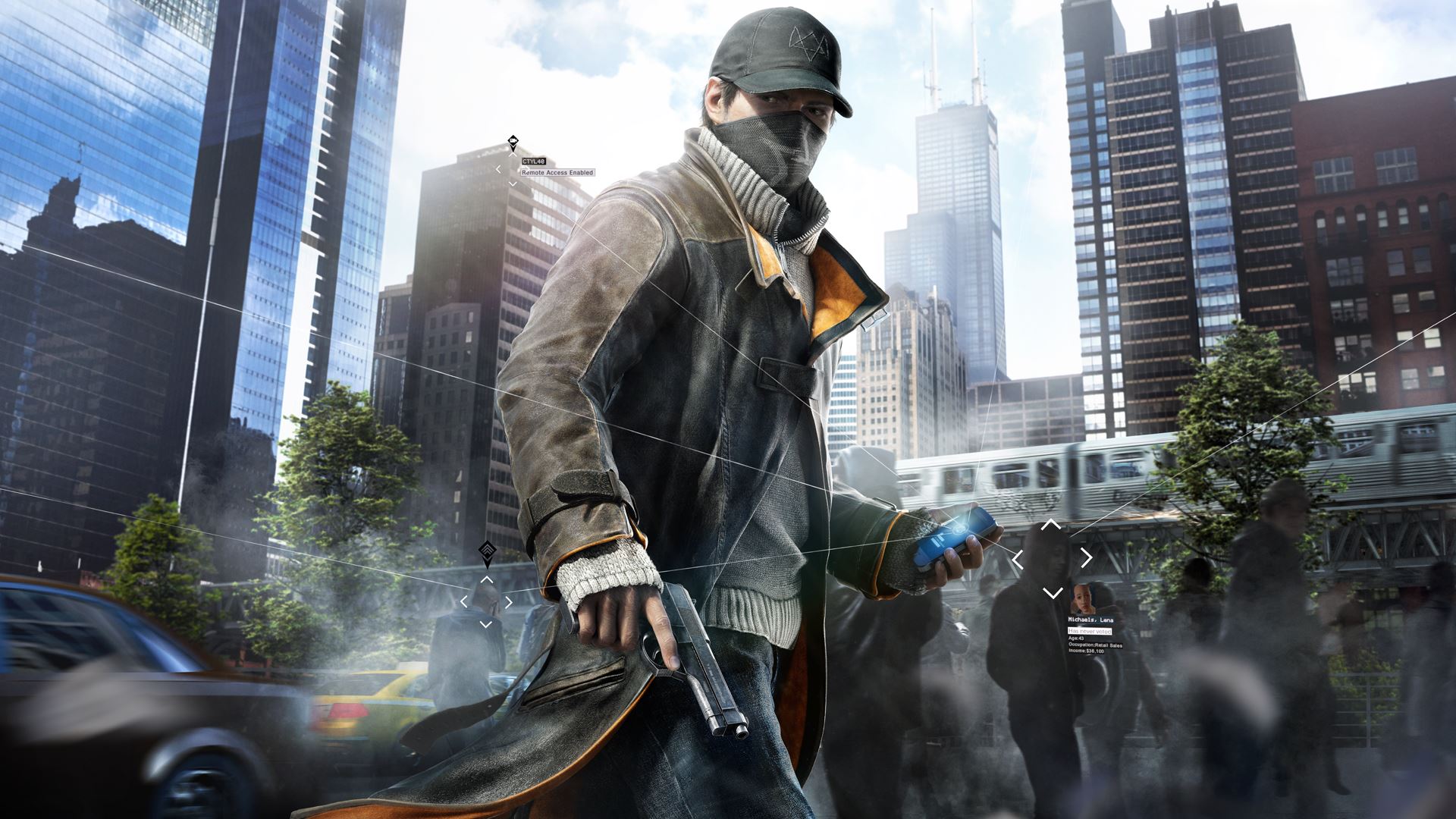 Ubisoft today has confirmed a sequel to Watch Dogs will launch before April 2017, which is the end of its next financial year. This announcement was a part of the third-quarter financial report, made by Ubisoft, which also detailed their outlook for the current fiscal year and beyond.

During the financial report, Ubisoft stated “Ubisoft will launch a very high-quality line-up, including For Honor, South Park: The Fractured But Whole, Tom Clancy’s Ghost Recon: Wildlands, [and] the next instalment of Watch Dogs.” It will also launch “a new high-potential AAA brand with strong digital live services,” though this project was not further explained.

Watch Dogs 2 was originally teased to us when a Ubisoft gameplay programmer said that work on the sequel was underway back in April 2015. The developer, who worked on Watch Dogs and its expansion, listed the sequel on his CV.

For everything Watch Dogs 2 and more, stay tuned to Do You Even Game Bro?

In this article:Ubisoft, Watch Dogs 2