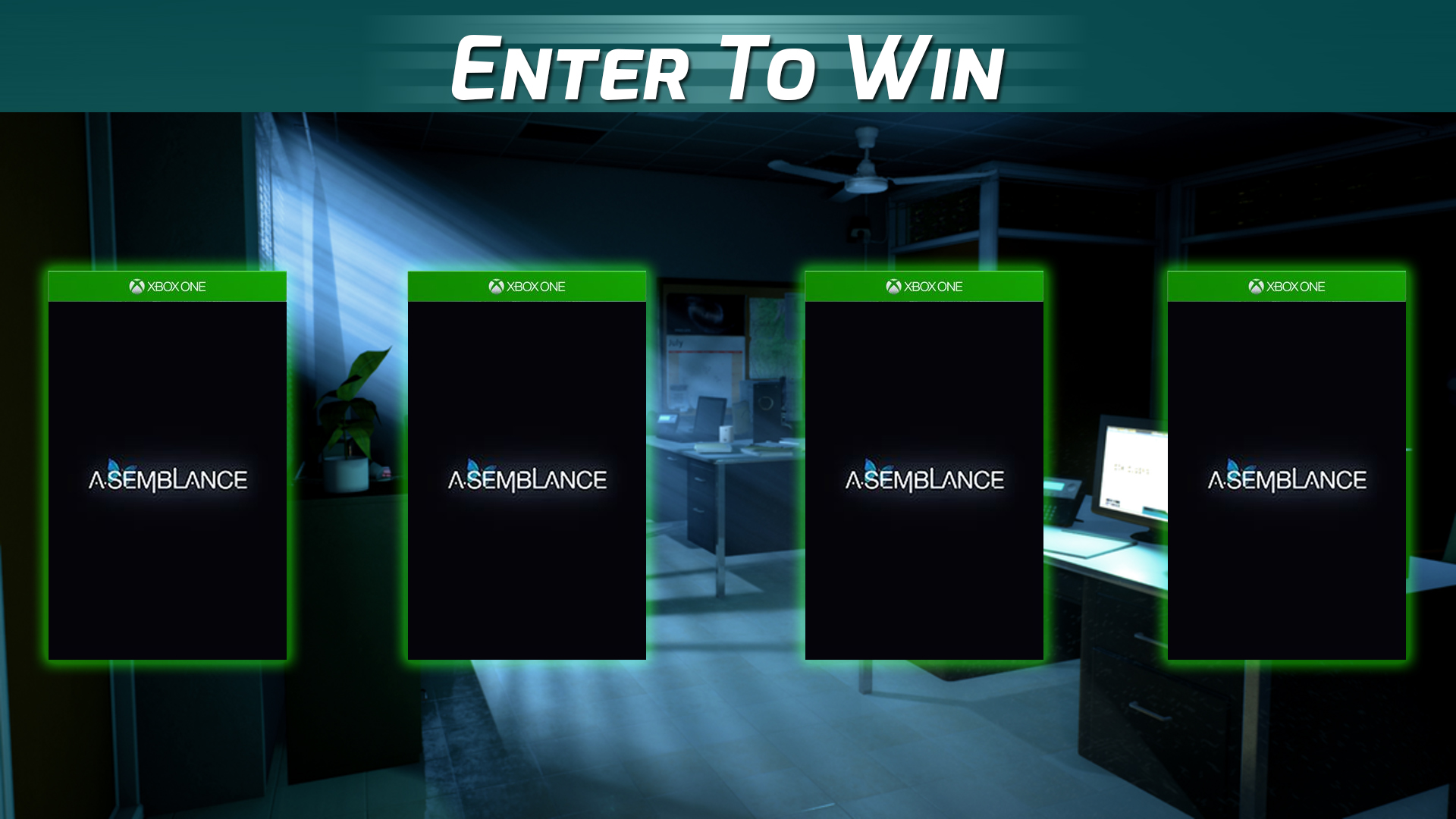 To celebrate the launch of the first episode of the psychological thriller Asemblance, the cool cats at Nilo Studios have provided us with four Xbox One download codes to give away.

Originally released for PS4 and PC in June 2016, Asemblance is a first-person episodic thriller where players must uncover the truth by reliving their memories. Asemblance is inspired by TV shows such as Black Mirror, X-Files and The Twilight Zone. We reviewed the title upon its initial release and wrote: “The game’s emotive soundtrack and intriguing premise outshines its often repetitive gameplay, resulting in an experience well worth its bargain price.” To read our full review, click here.

Winning is simple, all you have to do is enter via either Facebook or Twitter and do the following:

You can view the game’s (PS4) launch trailer below: