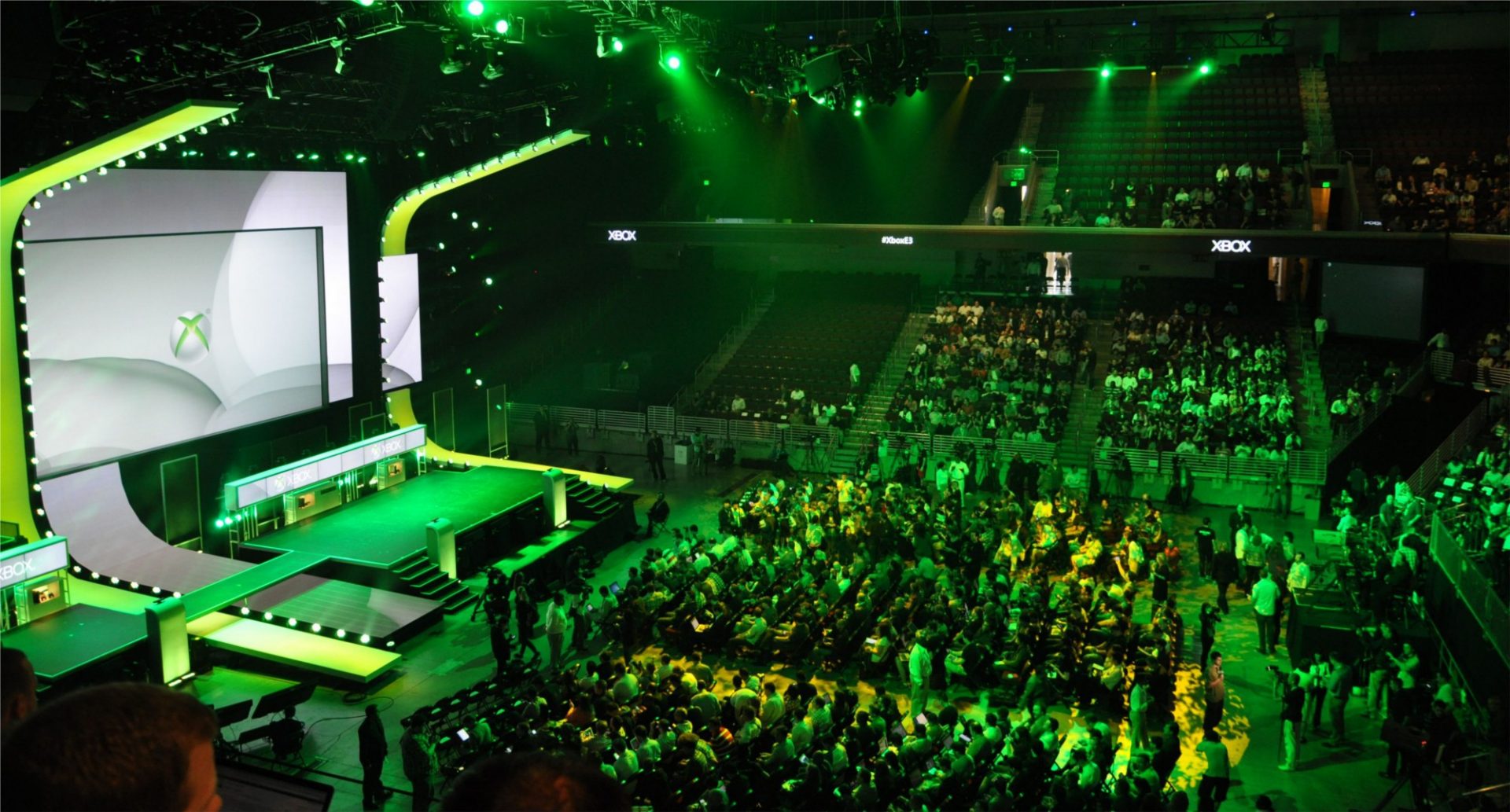 Beginning this November, for free, you’ll be able to play over 100 Xbox 360 titles on your Xbox One, with hundreds more on the way. The Xbox One is the only next-gen console to offer backward compatibility, and allows you to utilize some of your favourite next-gen features like Game DVR, Snap, screenshots and more.

We’re also happy to announce our plan to make all future Xbox 360 Games with Gold titles playable on Xbox One starting when backward compatibility launches in November. This will mean that all Xbox Live Gold members get even more free games to play each month.

In addition to first-party support from franchises like Halo, Fable, and others, leading third-party publishers, including: Electronic Arts, Bethesda, Ubisoft, 2K and more (see the full list below and note that publisher participation is subject to change) have announced their participation in the program, with more details on titles to follow.

This is just the beginning of the news we have in store for this week, as we share more on both Xbox One Backward Compatibility and the greatest games line-up in Xbox history. So stay tuned for more exciting announcements coming out of gamescom!

Oh, and remember we mentioned that growing list of publishers supporting Xbox One Backward Compatibility awaiting you at the end of the story? Here it is!

In this article:backwards, one, xbox