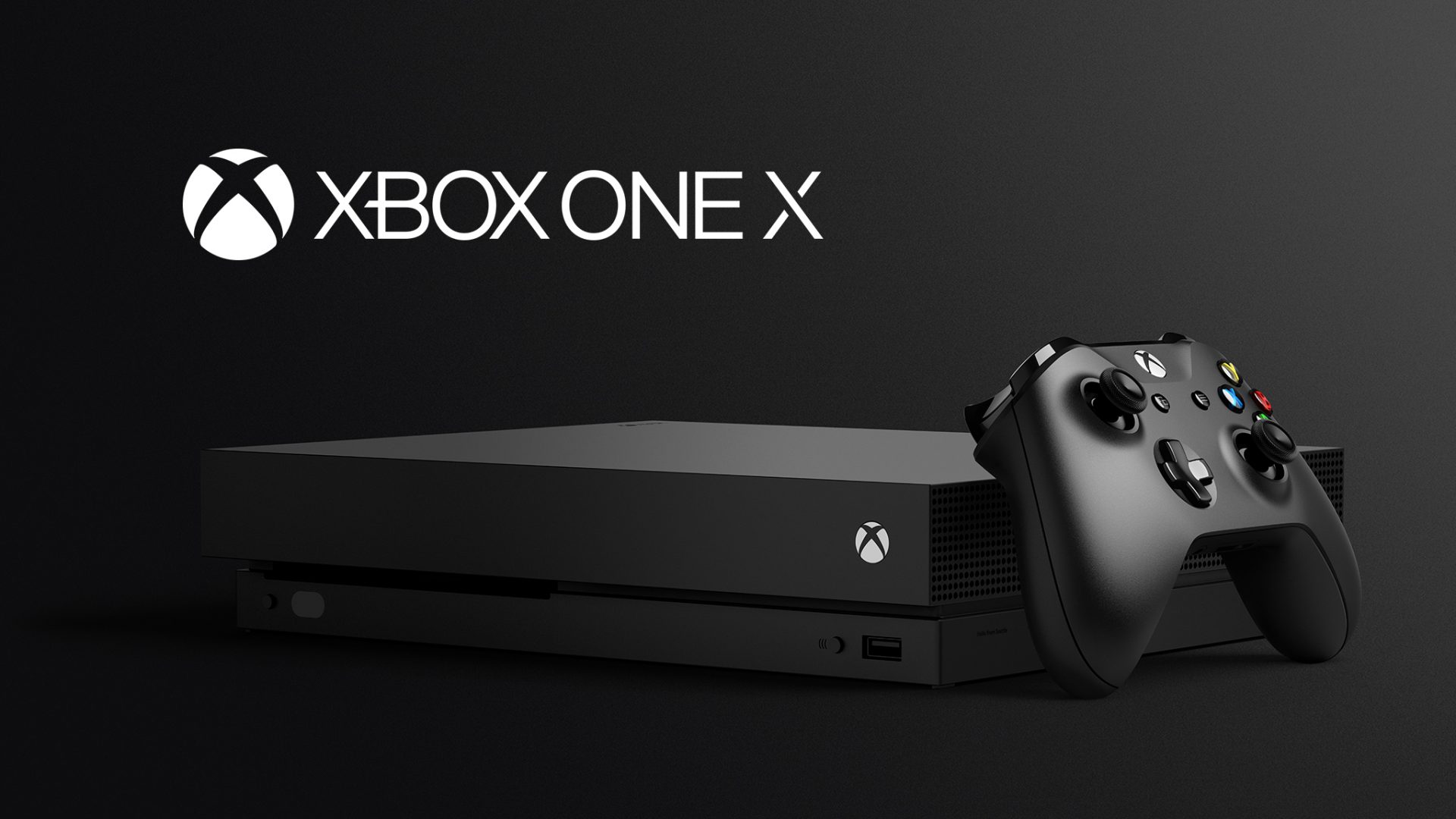 A little under four months ago Microsoft released the Xbox One X – the most powerful console to grace our living rooms, bedrooms, mancaves, ladycaves and basements. Prior to the X’s launch, Microsoft promised a console that was unprecedented in terms of power, a console that would bridge the gap between high-end PC gaming and console gaming, and a console that would hopefully reinvigorate Microsoft’s Xbox brand after its disappointing performance so far this generation. In my review of the Xbox One X I acknowledged that the console was ripe with untapped power, and that the potential long-term was an exciting prospect, but how has the console performed since its launch? We take a look back at the past quarter to see if Xbox has managed to capture some hearts and minds and turn the ship around.

Microsoft may have shot to the lead in terms of raw hardware abilities, but its lack of first-party software offerings still means that it’s trailing this generation’s leaders Sony and Nintendo in the software arms race. The fact that three months have passed and we still have not had a AAA exclusive title to really show off the bells and whistles of the X is crazy. Not to flog a dead horse, but I thought it was brazen that they didn’t have a big first-party launching alongside the X back in November, something to really demonstrate the prowess of the X. Alas, we had to be content with Forza Motorsport 7 and a bunch of third-party titles that were Xbox One X Enhanced.

I remember the launch of the Xbox One and the PS4. Both systems launched with their respective exclusives – games that were supposed to entice gamers to upgrade from their PS3/Xbox 360. I am living proof that exclusives can be convincing enough to open your wallet for, because if it weren’t for Ryse: Son of Rome I would never have joined the Xbox One family on day one. And don’t roll your eyes and say that ‘exclusives don’t matter or shouldn’t matter’, because consoles need a point of difference other than power, you need to look no further than Nintendo as proof of this.

There is sun on the horizon though, with Microsoft’s upcoming exclusive Sea of Thieves from renowned developers Rare set to release on March 20. While I have not played the game thus far, nor do I find it appealing (the controller is pretty sexy looking I will say), the game from all reports is a blast to play with mates. So if pillaging islands and other ships’ treasure with a crew is your cup of rum, then Sea of Thieves is one to look out for next month. If not, you’ve got Crackdown 3 and State of Decay 2 to look forward to as AAA exclusives, otherwise Ashen, The Last Night and Below headline the list of console exclusives that will hopefully grace the platform in 2018.

Can Terry Crews and Crackdown 3 deliver the goods?

That’s not to say that my One X has been sitting collecting dust over the past few months, in fact quite the opposite. With more and more games being Xbox One X Enhanced, there’s more of a reason to start investing in more third-party titles for Xbox. Games like Wolfenstein II: The New Colossus run like a dream on the Xbox juggernaut, frequently hitting 60fps (some busier sections see a slight dip) and featuring impressive visual fidelity. Call of Duty: WW2 is another title that looks a treat thanks to the X’s enhancements, as does the much lambasted Star Wars: Battlefront 2. Newer games such as Kingdom Come: Deliverance, while having technical and performance issues, still look amazing on the X running at 1440p (the PS4 Pro runs at 1080p) with a handful of visual enhancements (such as better lighting). The number of Xbox One X Enhanced titles is only going to to get larger too, with numerous upcoming titles such as Far Cry 5, Metro: Exodus and Biomutant all set to include some form of enhancements, in the hope that Xbox is the definitive platform to play on.

It’s worth noting that I have seen very few performance differences since my initial review. Loading times, download speeds and general operation are still just as good as when I first reviewed the console. The only noticeable difference is perhaps that some more system-heavy games such as Wolfenstein II: The New Colossus can cause the fans to work fairly hard from time-to-time, resulting in the occasional threat of take-off (read: loud fan noise)

While the first-party and exclusive software offerings over the past few months have been limited, Microsoft has been proactive in implementing changes that will hopefully draw more consumers to its products and services. One in particular is the Xbox Game Pass, which has been updated to allow players to play AAA games such as Sea of Thieves on launch for the cost of a monthly subscription. It’s a move that virtually flips the bird to retailers and emphasises that games as a service is the future, regardless of whether your awful copper wire/NBN hybrid struggles to play Netflix at 480p without buffering. The other impending change is a system update that will allow Xbox One X and S owners to take advantage of 1440p resolution support (only the One X will support gaming in 1440p, with the One S supporting 1440p displays according Neowin). Furthermore, if you’re a fan of re-living old memories through backwards compatibility the Xbox is the place to be, with the number of backwards compatible titles receiving Xbox One X enhancements continuing to grow

Are games as service the future?

Xbox has been putting in a lot of work to revamp their image over the past year or so, and this was further reinforced when Xbox chieftain Phil Spencer recently spoke out about Microsoft and the industry collectively needing to further embrace diversity and to make gaming culture more inclusive for everyone. All gaming companies, whether they are publishers, developers or media outlets, need to follow Spencer’s lead and work together to ensure that the industry is a network of support and opportunity for people from all walks of life.

The Xbox One X experience may not have enhanced much over the past few months since its launch and it may be lacking a AAA system-seller IP right now, but Microsoft has made giant strides to becoming a force again in the gaming industry. Whether you buy one now or later down the track when there are more exclusive games that tickle your fancy, the Xbox One X is a worthwhile long-term investment. Being able to play Xbox One exclusives on launch for the paltry cost of $10.95 per month thanks to the Xbox Game Pass is a huge boon. It’ll be interesting to see whether Sony, or to a lesser extent Nintendo, devise their own games as a service package with new release titles to compete. All in all competition breeds excellence (to quote DYEGB’s resident Xbox lover Kieran Stockton), and an up-and-about, thriving Microsoft is better for the industry and for gamers, even if you don’t own an Xbox. The One X is the apex of console gaming currently, and I for one look forward to what the future holds.

In this article:1440p, diversity, Microsoft, phil spencer, where's the games, Xbox One, xbox one x