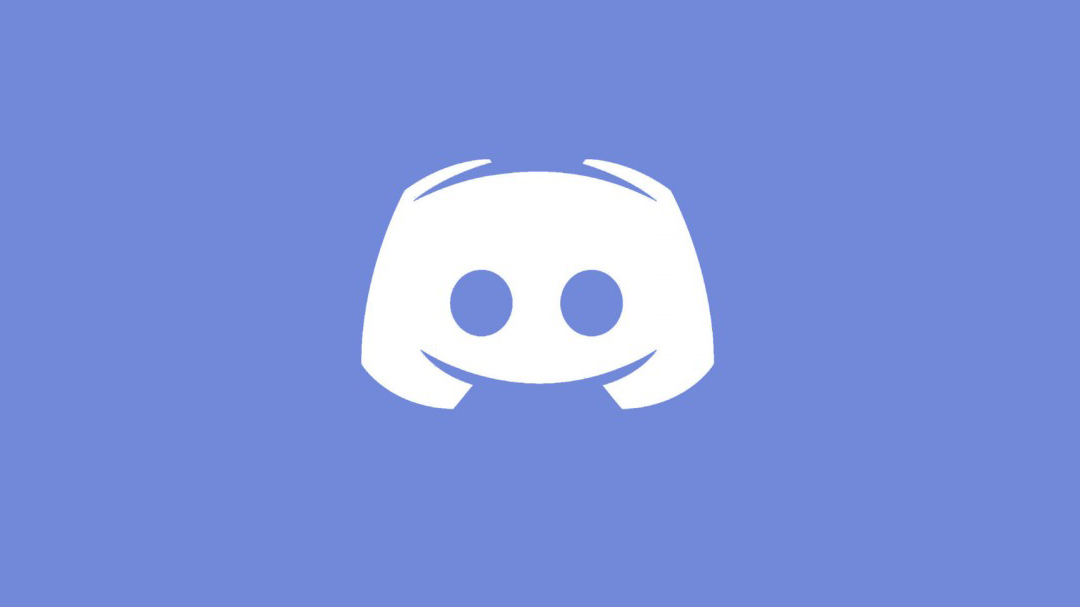 Anonymous chatting app and general gaming powerhouse Discord is introducing a game streaming service to its client on the 15th of August, a press release from the company revealed.

This new ‘Go Live’ feature will allow users to share ‘hardware-optimized’ game streaming with up to ten people in a voice channel. There’ll be no limits on how many streams can operate on a single server (or even, for that matter, in a single voice channel) but the foot is being firmly put down on the viewer limit.

Streams will run at 720p at 30 frames per second, with higher quality options available to ‘Nitro’ subscribers. ‘Classic’ subscribers will have access to 1080p quality, while the full-package rich mothers get fancy-pants 4K streaming quality. ‘Boosting’ servers will also increase video quality.

This feature is only available for the Windows client, but Mac and Linux users can watch streams through Discord’s browser version. Go Live will see a launch (for watchers) on mobile eventually, too.

Naturally, this isn’t intended to compete with other streaming services. According to the press release, Go Live is intended as a ‘virtual co-op couch viewing experience’. Even with their runaway popularity, it seems that Discord still isn’t as powerful as they’d like to be.

Go LIve should be a damn sight better than screen-sharing your Jackbox games, at the very least.