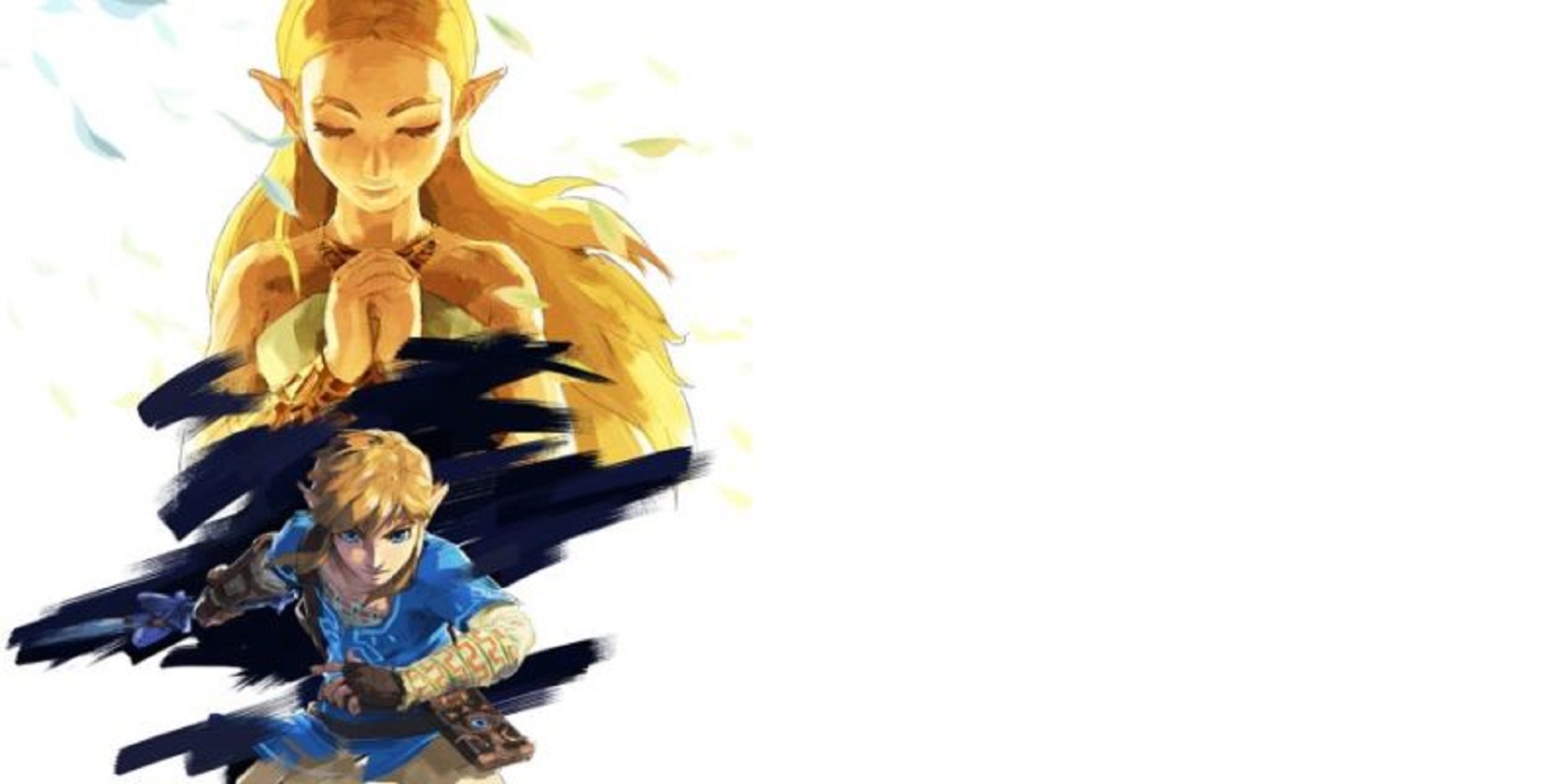 After the initial confirmation that that the game would get DLC way back at the beginning of the year, we finally have details courtesy of the magic of E3!

The first DLC pack, titled The Master of Trials, comes June 30th. It’ll contain a new Trial of the Sword challenge, with 45 rooms and a permanent Master Sword glow as its reward. Hard Mode is coming as well, and will feature tougher enemies that spot Link more easily. Hero’s Path Mode is a new game mode that documents your progress with “every step you take” and highlights it on your map. This should help you find those last Shrines or unexplored areas.

New cosmetics and armour are being added to the game, and a new Travel Medallion item allows you to set a “wayback” point that you can teleport to at any time. You’ll just have to find the chest with the Medallion in it first!

The second DLC pack, titled The Champion’s Ballad, will add a new chapter to the game’s story and focuses on Link’s relationships with Hyrule’s champions. No release date for Ballad yet, but Nintendo did show off some pretty sick-looking amiibo to be detailed at a later date.

Both packs will be sold in a bundle for $20, for both the Switch an Wii U versions of the game. They won’t be sold separately, unfortunately. You can watch the trailer for these DLC packs right here. You can also find more detailed information on the Zelda website.