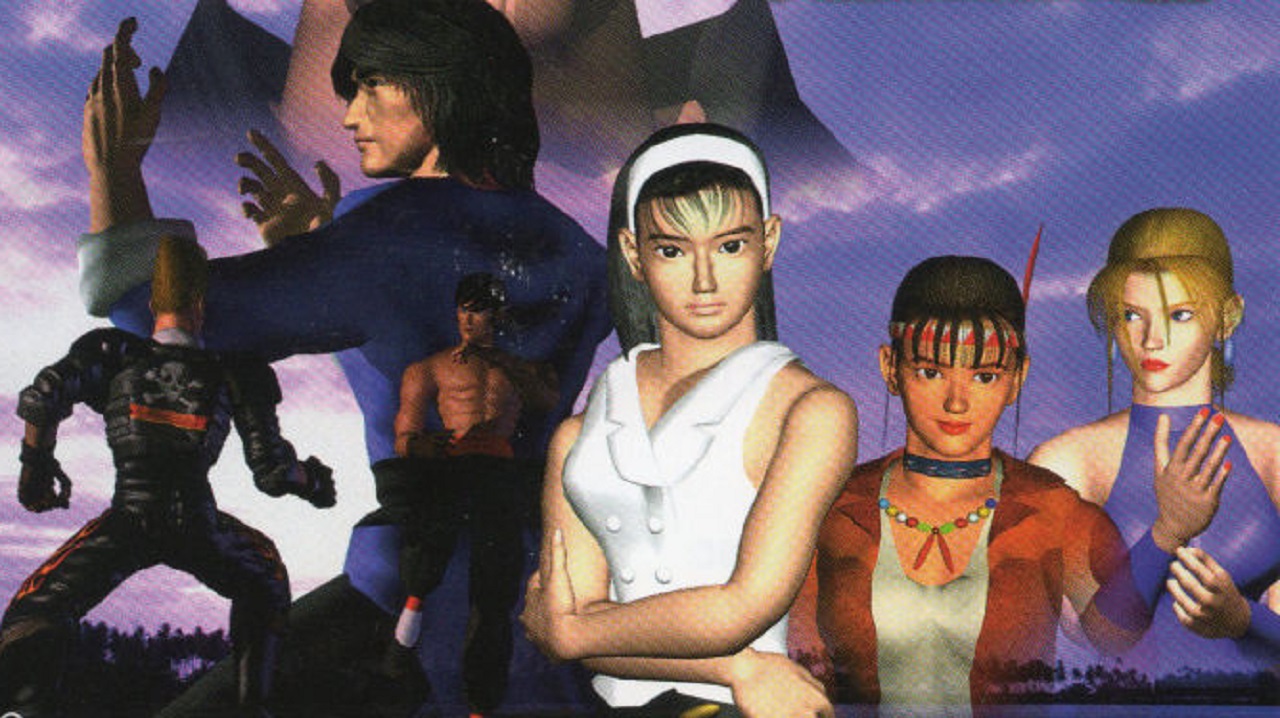 Soundtracks from the Tekken series of fighting games, spanning 25 years, have just been launched on iTunes, Spotify and Google Play Music.

The soundtracks’ release is the result of an exchange on Twitter between series director Katsuhiro Harada and a man striving ‘to become the best Lars player in the world‘ just under a month ago. It’s always nice to see a small exchange like this blossom into something bigger. It goes to show that if you want something, sometimes all you need to do is ask the right people!

Unfortunately, the Spotify release is missing some tracks from Tekken 2, 4, 7, the entirety of both Tag Tournament games and Tekken 5:DR. It’s unknown if this is intentional, or if this will be fixed at a later time.

Links to the album releases are below, courtesy of this Tweet: