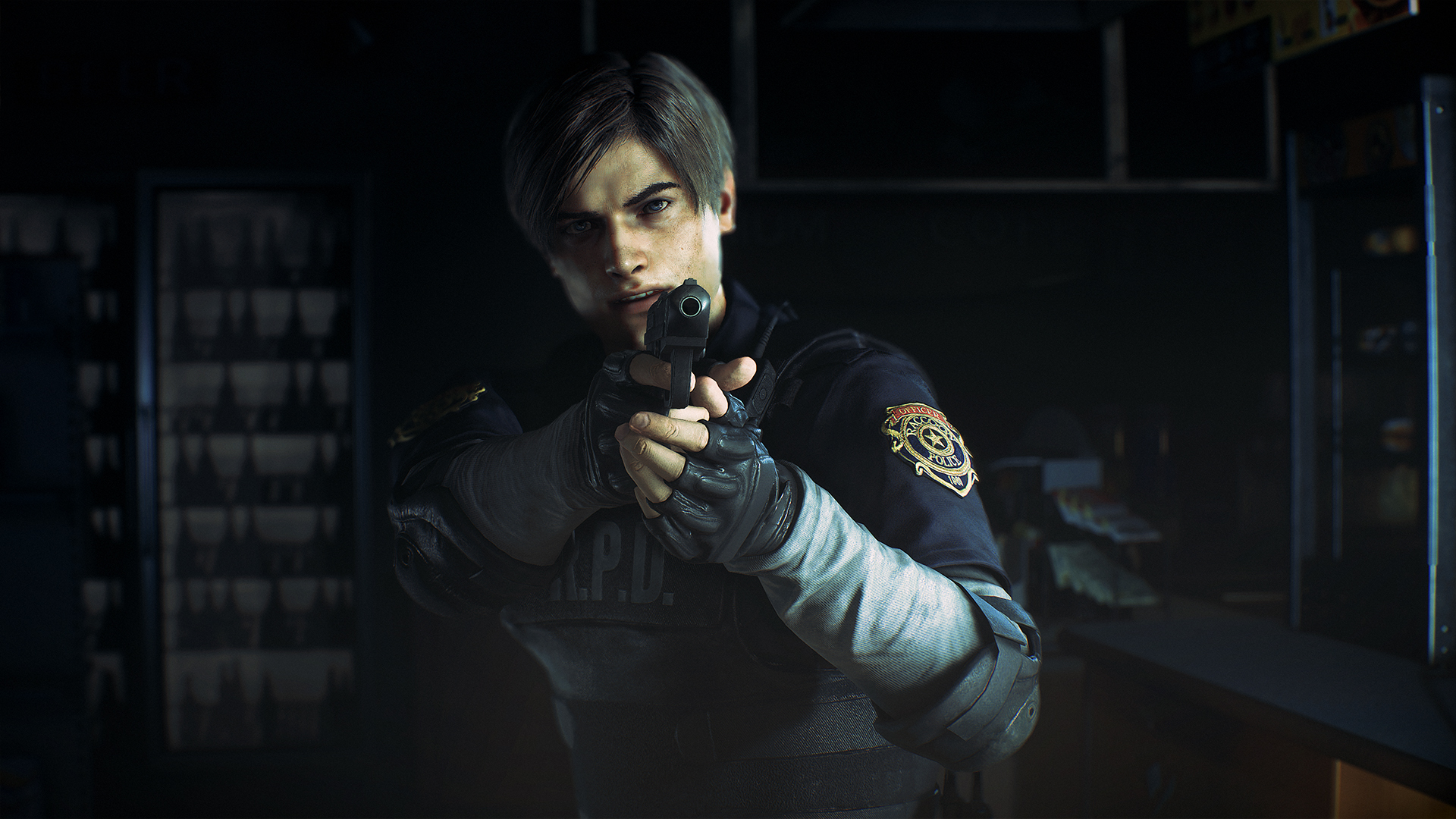 Spotted over on ResetEra, Capcom has announced post-launch DLC for its upcoming reimagining of its classic survival horror game Resident Evil 2.

The DLC is a new game mode called The Ghost Survivors, which will allow players to play as a host of characters including Robert Kendo, Katherine and a USS member with more to be announced in the future. The mode will be a roguelike experience with randomised elements, allowing players to earn points and spend them at the in-game store (Capcom has confirmed there will be no microtransactions).  Furthermore, Capcom promises a high level of replayability, and according to the ResetEra thread the DLC will be rolled out in three volumes.

There is currently no release date for the DLC, but players can take a trip down memory lane on January 25 when Resident Evil 2 launches for PS4, Xbox One and PC.

In this article:Capcom, ghosts, RE2, Resident Evil 2