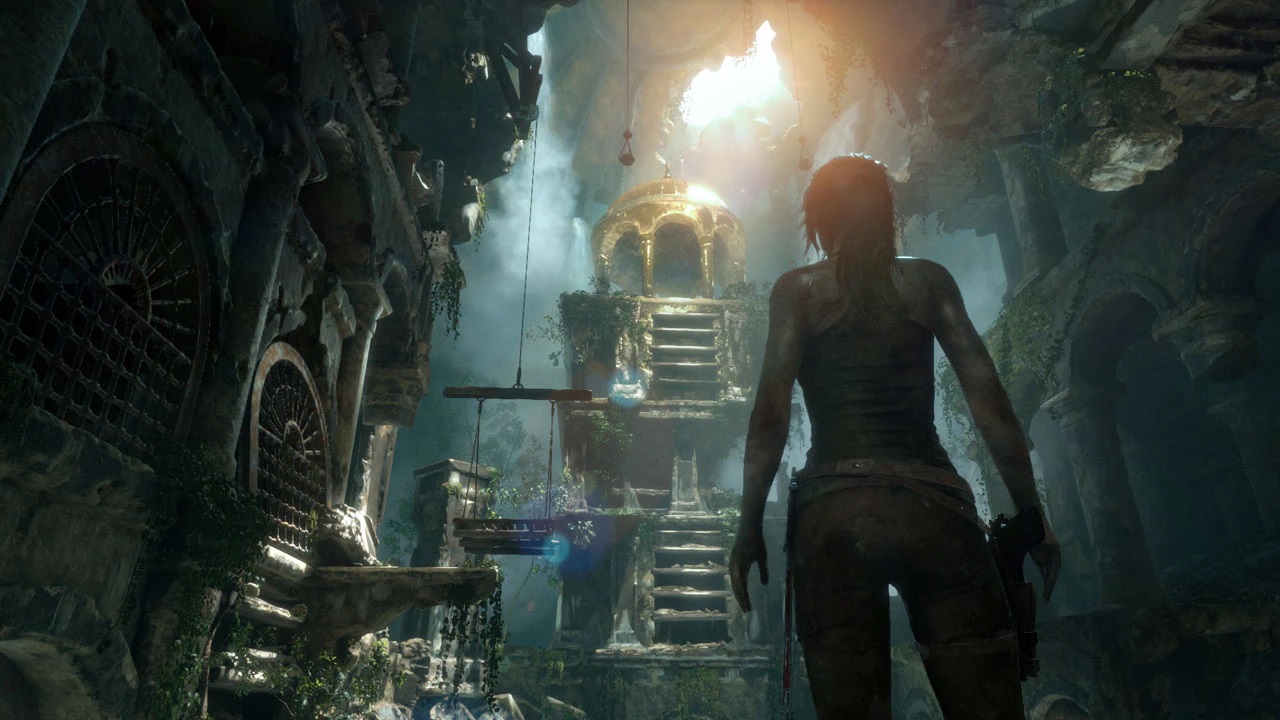 During the State of Unreal event, Franchise General Manager Dallas Dickinson revealed that the team has “just started development” on a new entry into the long-running action-adventure series starring the dual-wielding badarse Lara Croft. Running on Unreal Engine 5, Dickinson stated that “Our goal is to push the envelope of fidelity, and to deliver the high quality cinematic action-adventure experience that fans deserve from both Crystal Dynamics and the Tomb Raider franchise.”

Where will Lara Croft’s journey take her next?

Find out in the next @TombRaider game from @CrystalDynamics, powered by Unreal Engine 5. #UE5 pic.twitter.com/pXtTA74K7o

We weren’t shown any footage or concept images, so it’s likely that we’ll be waiting a while before hearing more, but this announcement is exciting all the same. Shadow of the Tomb Raider was the last entry into the series, released back in 2018 to a warm critical reception.

Are you a Tomb Raider fan? What would you like to see from a new entry into the series? Let us know in the comments or on our social media.