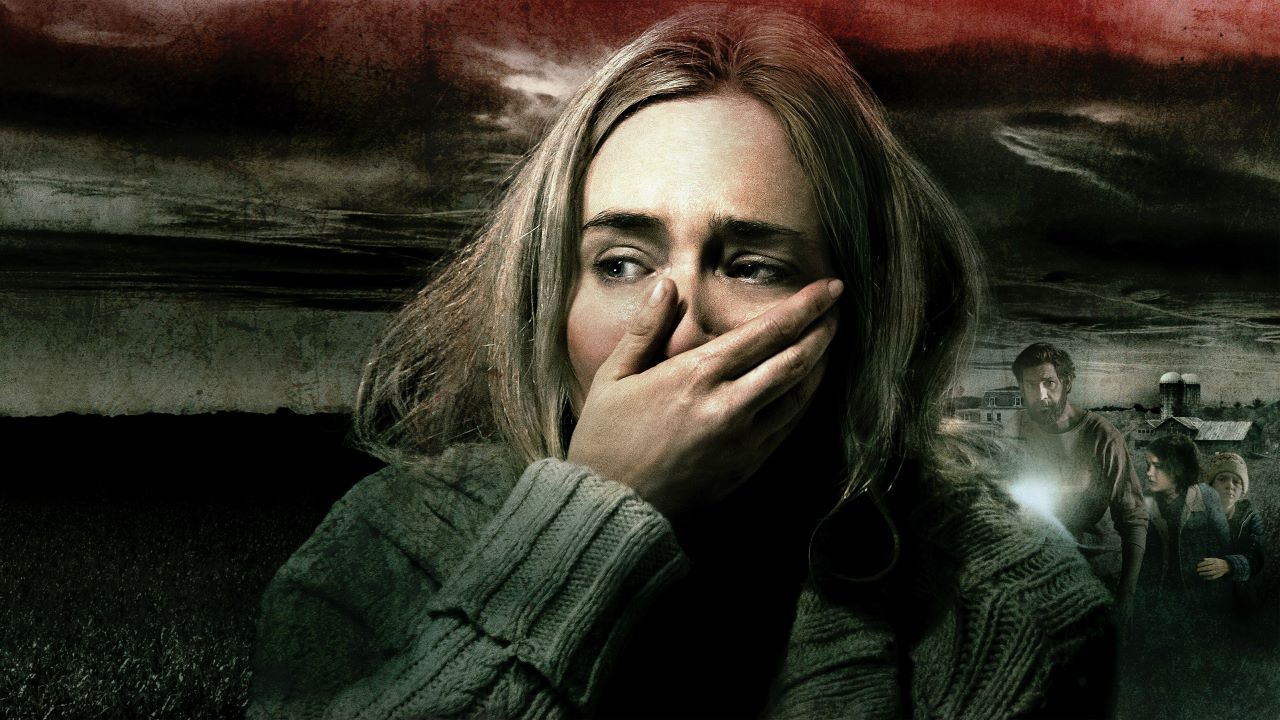 A video game based on the horror film A Quiet Place has been announced.

The game will be published by Saber Interactive, while Montreal-based studio iLLOGIKA will take development reins, with Austin-based developer EP1T0ME lending a hand.

While no specifics about the game were shared, it was announced that the game will be an original single-player, story-driven horror adventure set inside the A Quiet Place universe, and will capture “the compelling suspense, emotion and drama for which the series is famous.”

iLLOGIKA’s Creative Director Hervé Sliwa said that “The A Quiet Place video game will let fans experience the tension of the films with a level of immersion they’ve never felt before.”

More details are expected to be shared before the end of the year, however the game’s official site is already live and states that the game will be coming in 2022.

Are you excited about a video game adaptation of A Quiet Place? Let us know in the comments or on social media.