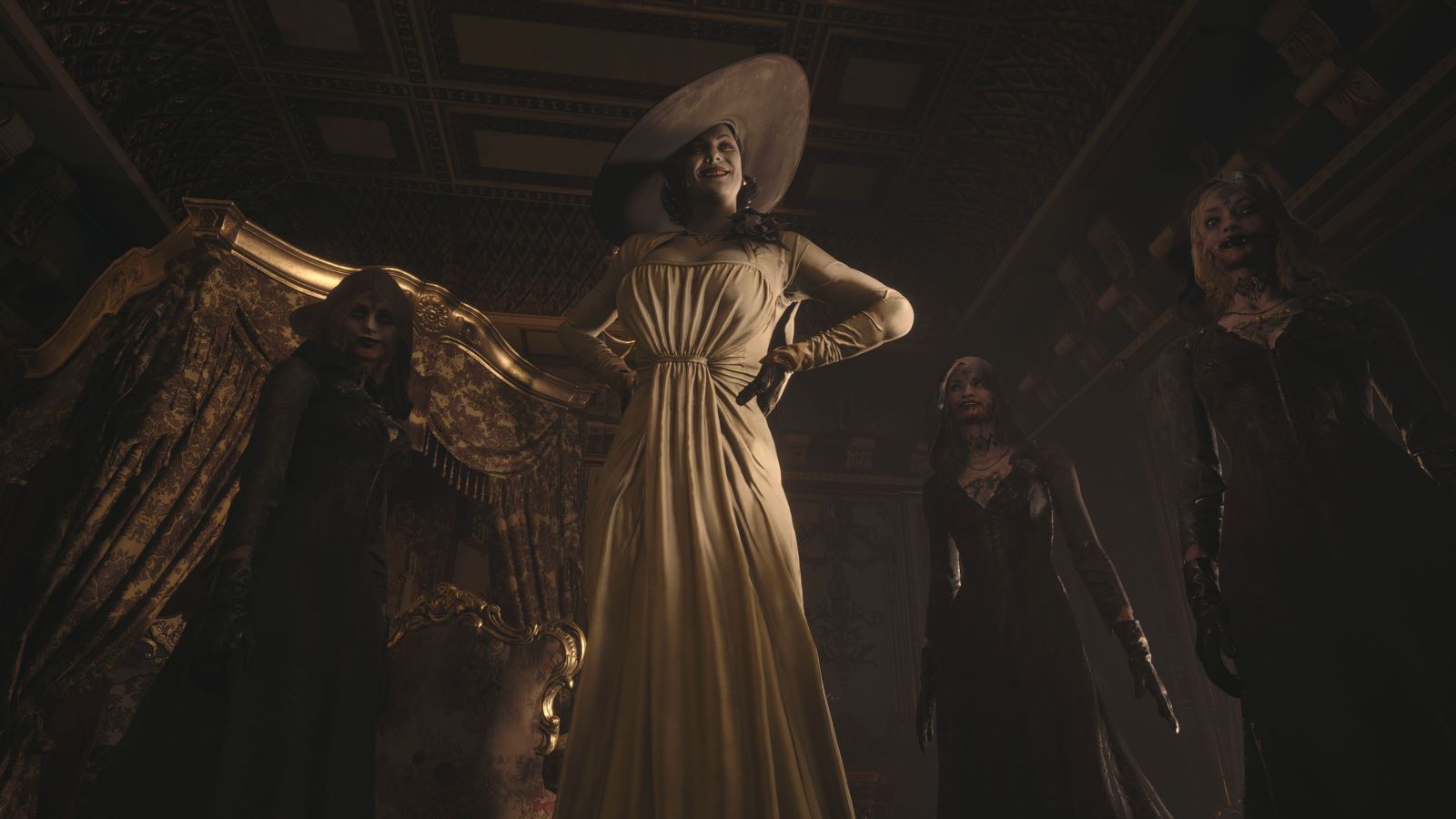 The launch of Resident Evil Village is one month away, and with the marketing machine cranking into gear, Capcom has announced that a Resident Evil Showcase will be taking place this coming Friday, April 16 at 8am AEST.

The Showcase will give fans a look at a new trailer, as well as gameplay. Capcom has also teased some surprises, which could be a new demo? Yonks ago Capcom hinted at a ‘proper’ demo being available being the game launched, but MP1st has reported that a new demo has been uploaded to the PSN, apparently coming in at 10GB and including the words gameplay in the description. Capcom has a habit of dropping demos right after presentations, so this seems highly likely.

Brace yourselves for the next Resident Evil Showcase which goes live on April 15th at 3 PM PDT / 11 PM BST! Once again hosted by Brittney Brombacher (@BlondeNerd), watch the teaser below for more info, and join the Resident Evil Re:Verse Open Beta Test while you wait! pic.twitter.com/ZFNhSfztRM

I don’t know about you but as a long-time fan I am getting all kinds of hyped to see what Capcom has in store for us.

In this article:Capcom, demo, Resident Evil