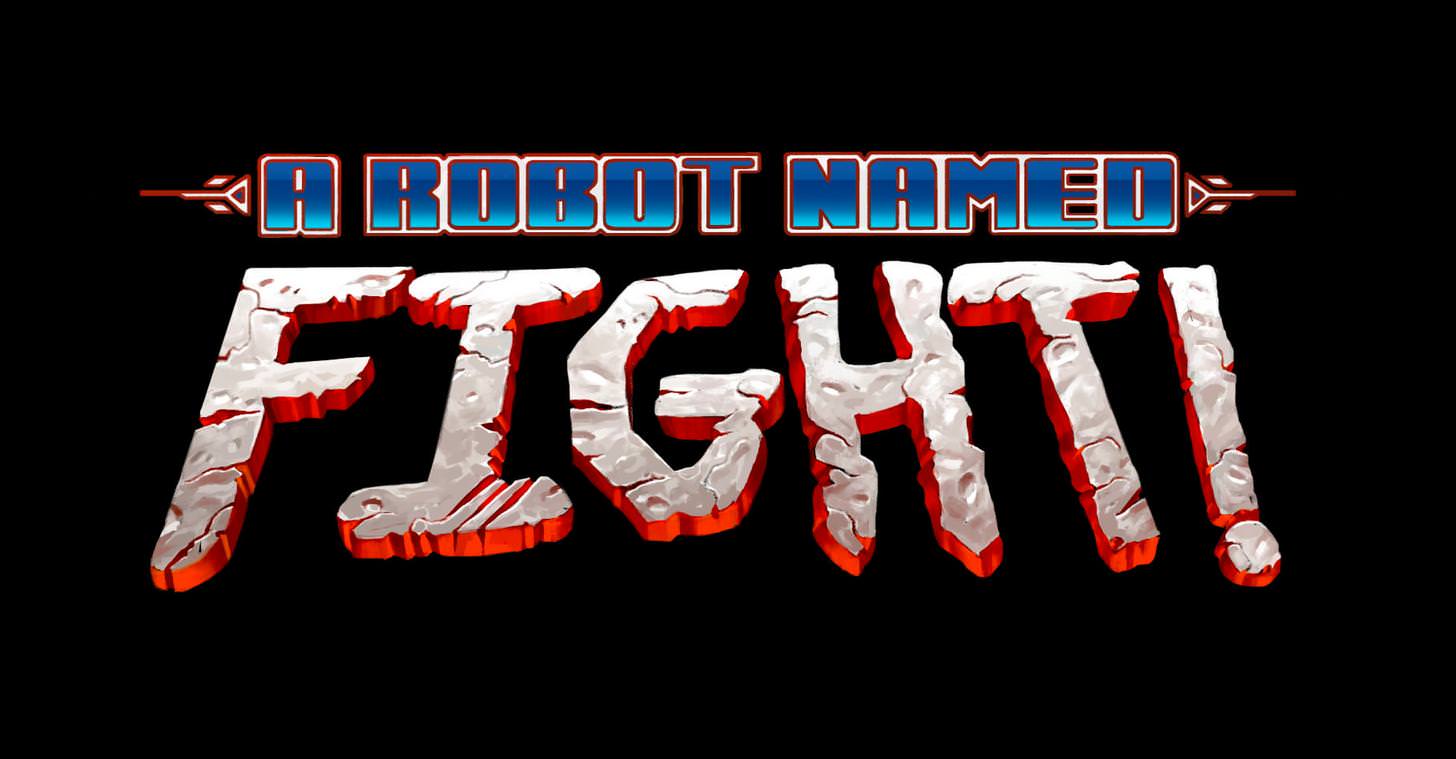 Published by Hitcents, the Switch version of A Robot Named Fight! includes 100% feature parity with the current Steam build – with support for seeded runs, new weapon and power-up combos, and even a new (secret) ending.


Originally released on Steam in 2017, the game has gathered a loyal fan base with almost 200 “very positive” ratings on Valve’s platform and high review scores.

As Above, So Below
Thousands of years have passed since the mechanical gods ascended and left the lower-order robots to cultivate the world. Unfortunately for those left behind, something forgotten and terrible is stirring among the stars: the Megabeast, a pulsating moon-sized orb of flesh, eyes, mouths, and reproductive organs unleashing its children onto the world … swallowing everything in its path like an unstoppable plague.

In A Robot Named Fight!, you play as a lone robot tasked with retrieving wartime artifacts deep beneath the surface of your planet. Explore a procedurally-generated underground world filled with fleshy monsters and randomized power-ups. Stay sharp, and try not to die – or you’ll have to start from scratch. To face the Megabeast, you must unearth artifacts that upgrade your abilities and open new paths. Delve beneath the surface, discover the lost history of robot civilization – and explode the Megabeast once and for all. 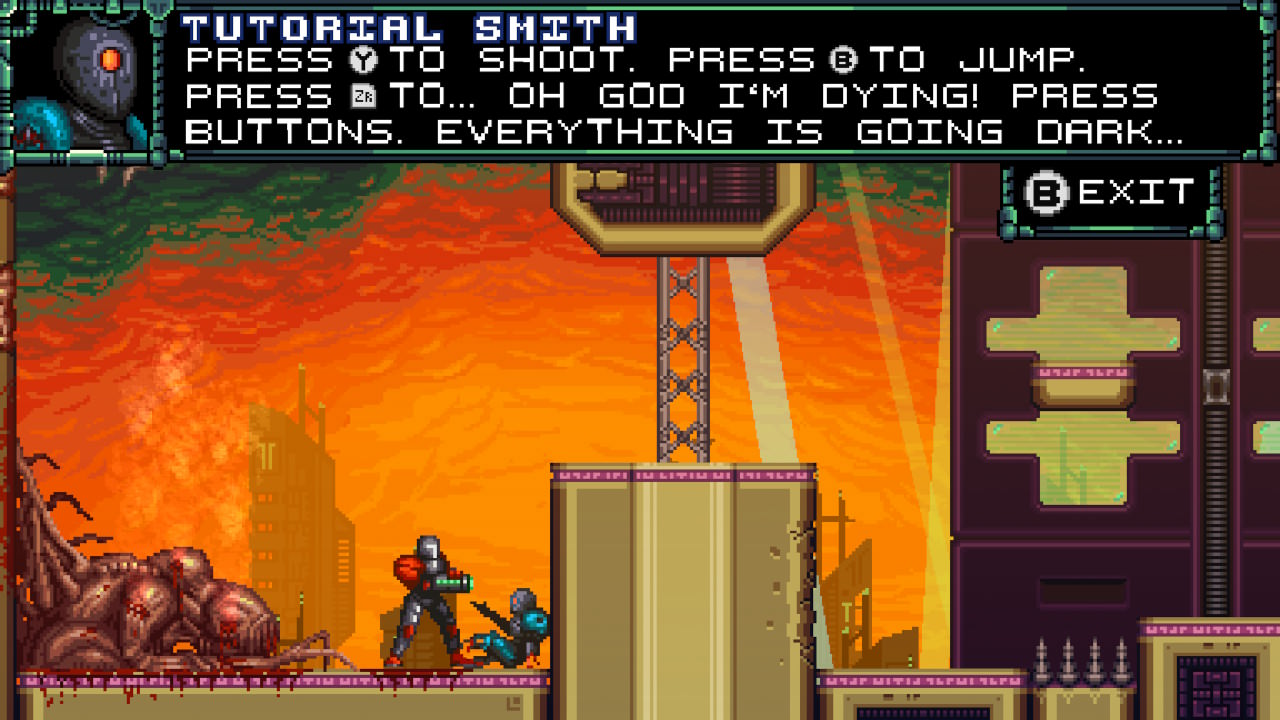