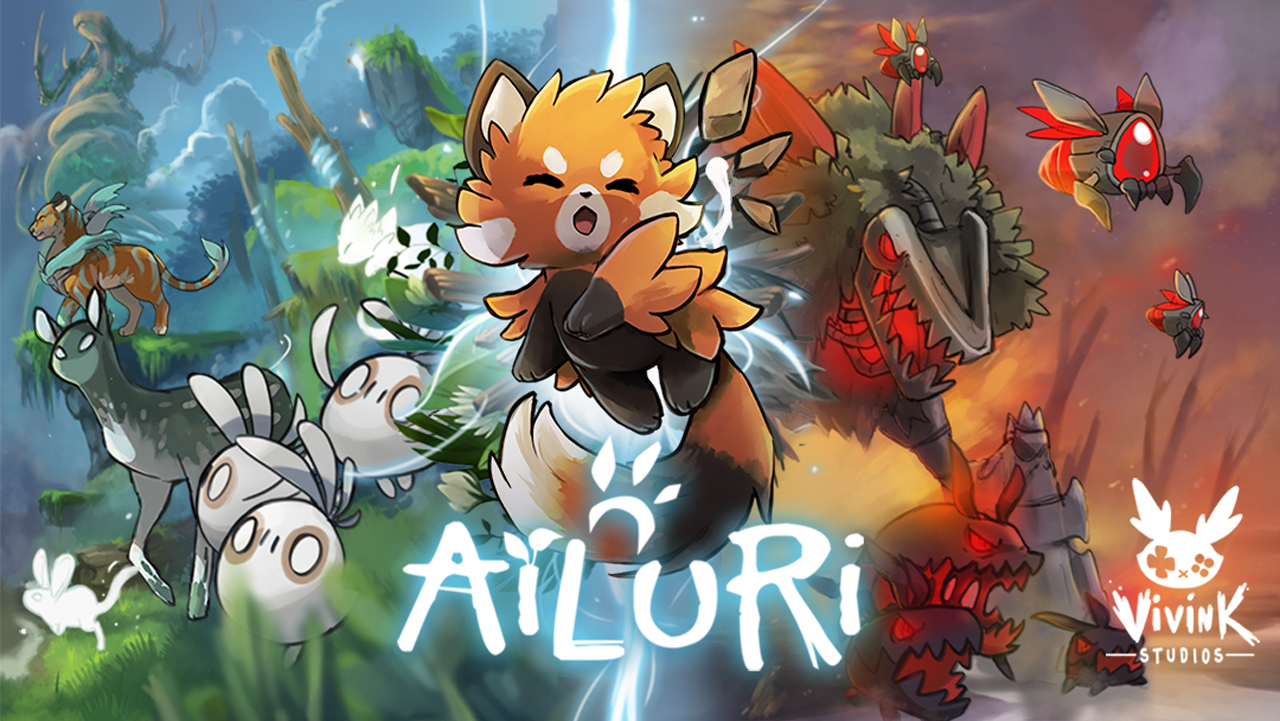 Featuring an amazing hand-drawn art style, Ailuri follows the journey of an endangered red panda who sets out to protect the world from environmental destruction, while also raising awareness for endangered species.

Players will explore four unique areas (Forest, Water, Mountain and Ravaged Lands), each with 10 levels that are packed with puzzles to solve, secrets and collectibles to find, a guardian to protect Ailuri, as well as bosses to defeat.

Vivink Studios is chasing $18,000 in funding to complete the project, with over $5.5k already pledged. Ailuri is currently in development for release on PC in 2022, however Vivink is open bringing the game to the Nintendo Switch should they raise more than $35,000.

Pledges start at $20 and net you a copy of the game, whereas some of the more pricier tiers see you score a plush toy and a ton of other treats ($80) or the ability to design an in-game creature ($200).

Ailuri has been on WellPlayed’s radar since we saw it at PAX Australia in 2019, and we wish the devs every success with their Kickstarter campaign.