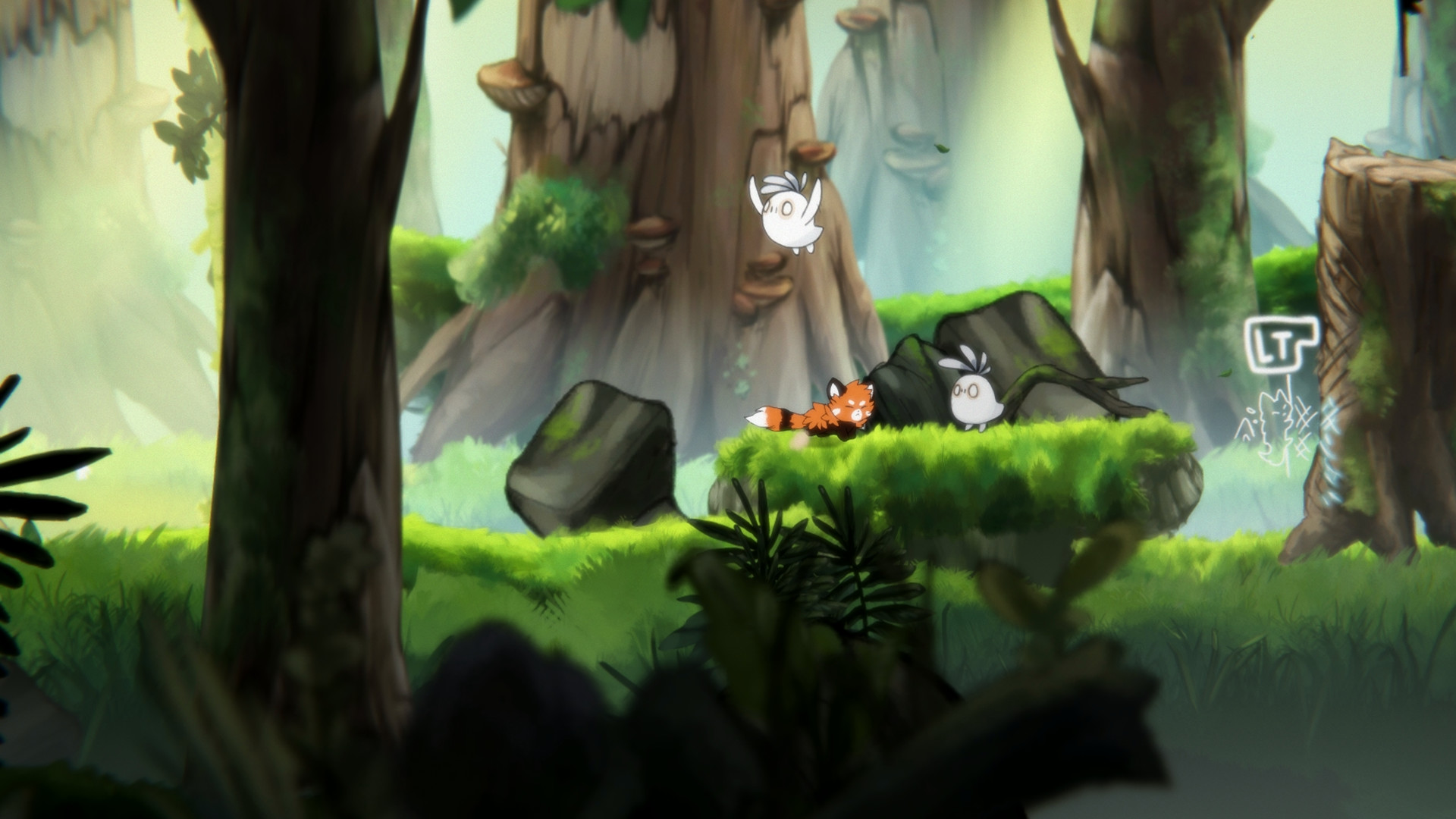 Ailuri, the adorable 2D platformer featuring a red panda from Sydney-based developer Vivink Studios has reached its Kickstarter funding goal of $18,000 in under 48 hours.

It’s a cracking achievement for the team of three, and with 28 days remaining on the campaign, it means there’s still tons of time to hit some of the project’s stretch goals, such as a Nintendo Switch release ($35,000) and extra cinematics ($45,000).

If you would prefer to see for yourself what Ailuri is all about before pledging you can download a demo of the game from Vivink Studio’s itch.io page. The demo includes the first two levels of the game, with three hidden animals as well as collectables to find. Find all the collectables and you’ll open up a “challenging boss level.” The demo also features two-player co-op and both mouse and keyboard and controller support (controller is recommended).

Are you interested in taking Ailuri for a spin or backing it on Kickstarter? Let us know in the comments or on social media.

In this article:Ailuri, australian games, Kickstarter, made in australia, made in NSW, red panda, Vivink Studios