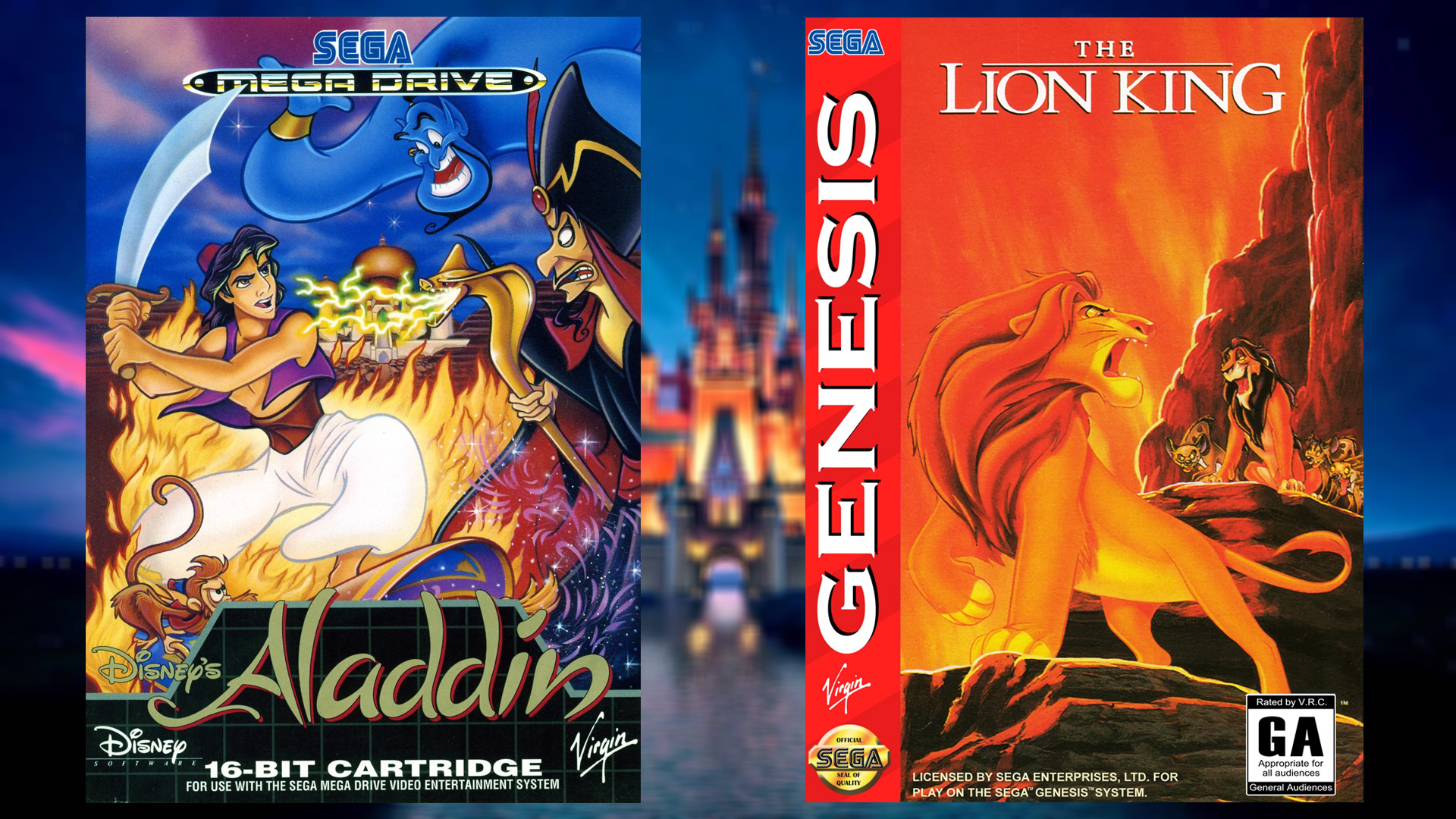 There has been a huge amount of Disney-related news about over the last few days and now there is even more. Being announced at GameStop’s manger conference, it looks as though The Lion King and Aladdin games of old are getting remastered for PS4, Switch and Xbox One.

There are very few confirmed details at the moment but it looks as though the games will be getting a bundled physical release with both titles coming in one Disney-soaked package. These remasters will no doubt be officially announced soon as they appear to be releasing later this year.

Both Aladdin and The Lion King were originally released in 1993 and 1994 respectively on the Sega Genesis, though ports to Nintendo consoles did come later. Both games are fondly remembered by many and as a bundle it might be a nice blast from the past.

Details of the remaster come from Twitter user @wolverinefactor and were corroborated by GameXplain.

Below is the image leaked by GameXplain (Pardon the awful quality):

Keen for a remaster of these classic platformers? Let us know.