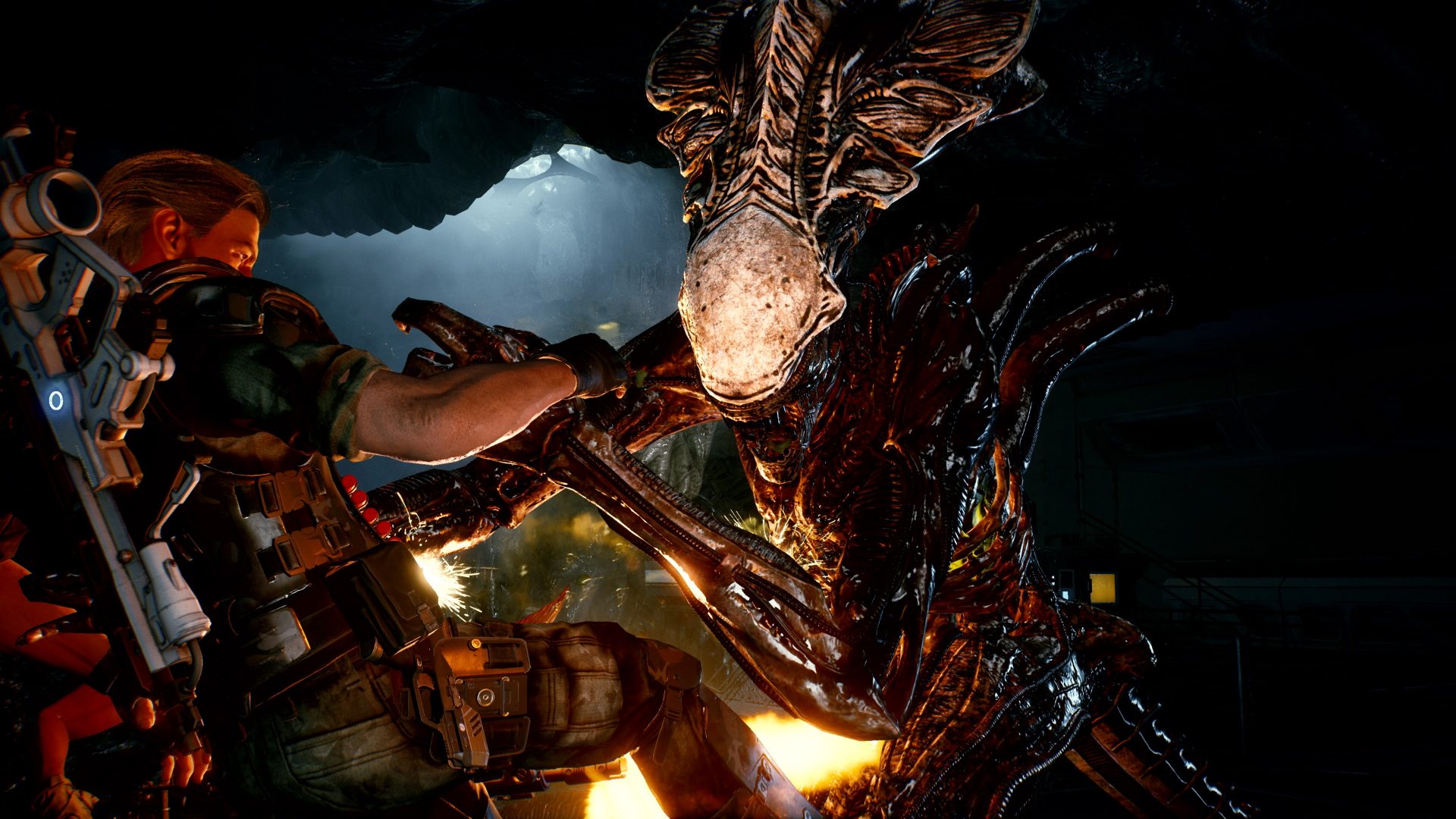 The Alien movie franchise is one of the all-time classic monster movie series and its popularity has led to many video game adaptations over the years. Alien Isolation was the last console released game, which took the anxiety-inducing cat and mouse chase of the first Alien movie and put you into the world in first person. Now today we have an announcement of another game from the series on the way.

Aliens: Fireteam will be co-operative third person survival shooter and will be the first project for its developers, Cold Iron Studios. The game will put you in the shoes of a Colonial Marine 23 years after the events of the original Alien trilogy. You’ll be able to choose from five unique classes to take on the 20-plus enemy types featured in the game. See the announcement tweet here:

Definitely looking like it’s taking influence from 2013’s less than popular title, Aliens: Colonial Marines, which seems risky but the current footage we have seen has me hopeful for a fun, if not also stressful, co-op experience from one of my all time favourite film franchises.

Aliens: Fireteam will release on PS5, PS4, Xbox Series, Xbox One and Steam in Summer 2021. 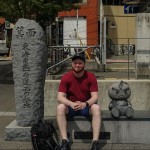