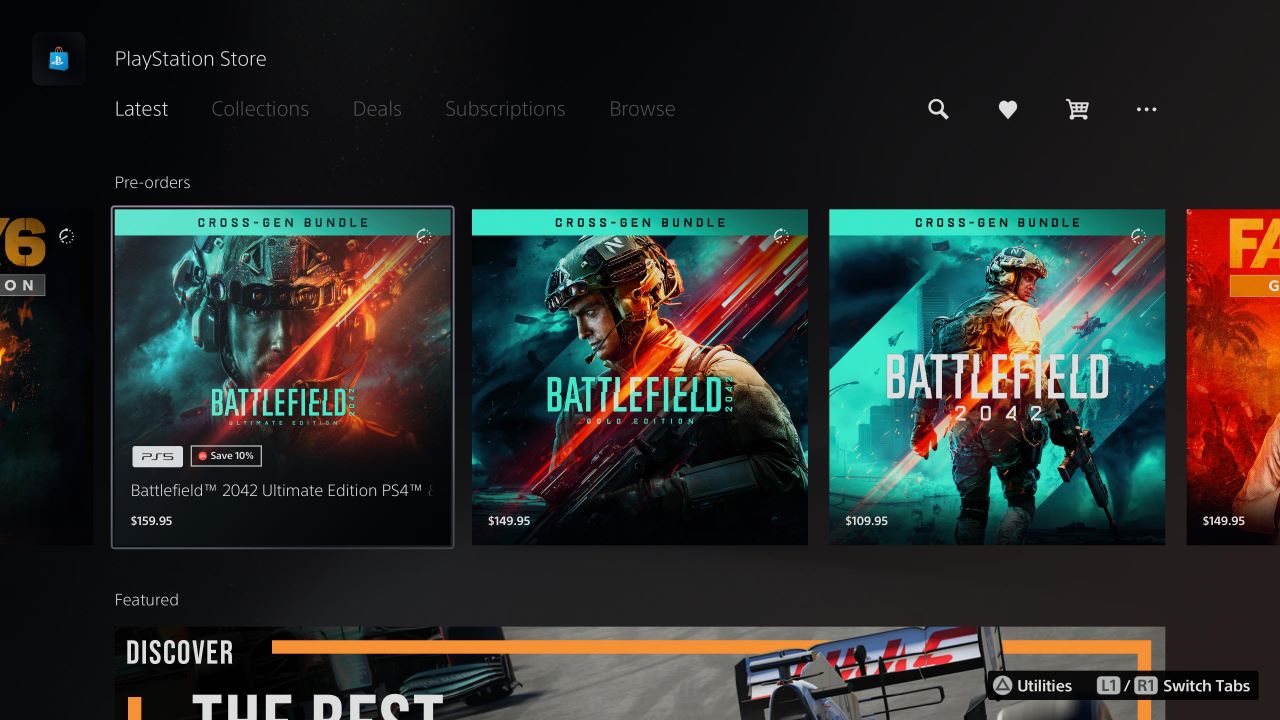 EA has announced that all nu-gen digital editions of Battlefield 2042 will come with cross-gen support, allowing players to future-proof their purchase

The announcement was posted via EA’s blog, with the game’s community manager Adam Freeman explaining that due to ongoing new hardware shortages, EA has revised Battlefield 2042’s cross-gen bundle offering to include every nu-gen version of the game. Previously it was limited to the Ultimate and Gold editions of the game, but now it also includes the standard edition. It means that if you buy any digital edition of the game for PS5 or Xbox Series X|S, your purchase will also access to the PS4 or Xbox One version of the game.

Furthermore, all editions will support cross progression, meaning you can start on your Battlefield 2042 on PS4 and transfer it to your PS5 when you are able to do so.

Unfortuantely, there is no upgrade option for those who will be purchasing physical versions of the game.

Are you excited for Battlefield 2042? Let us know in the comments or on social media.

In this article:Battlefield, battlefield 2042, EA, Nu-Gen