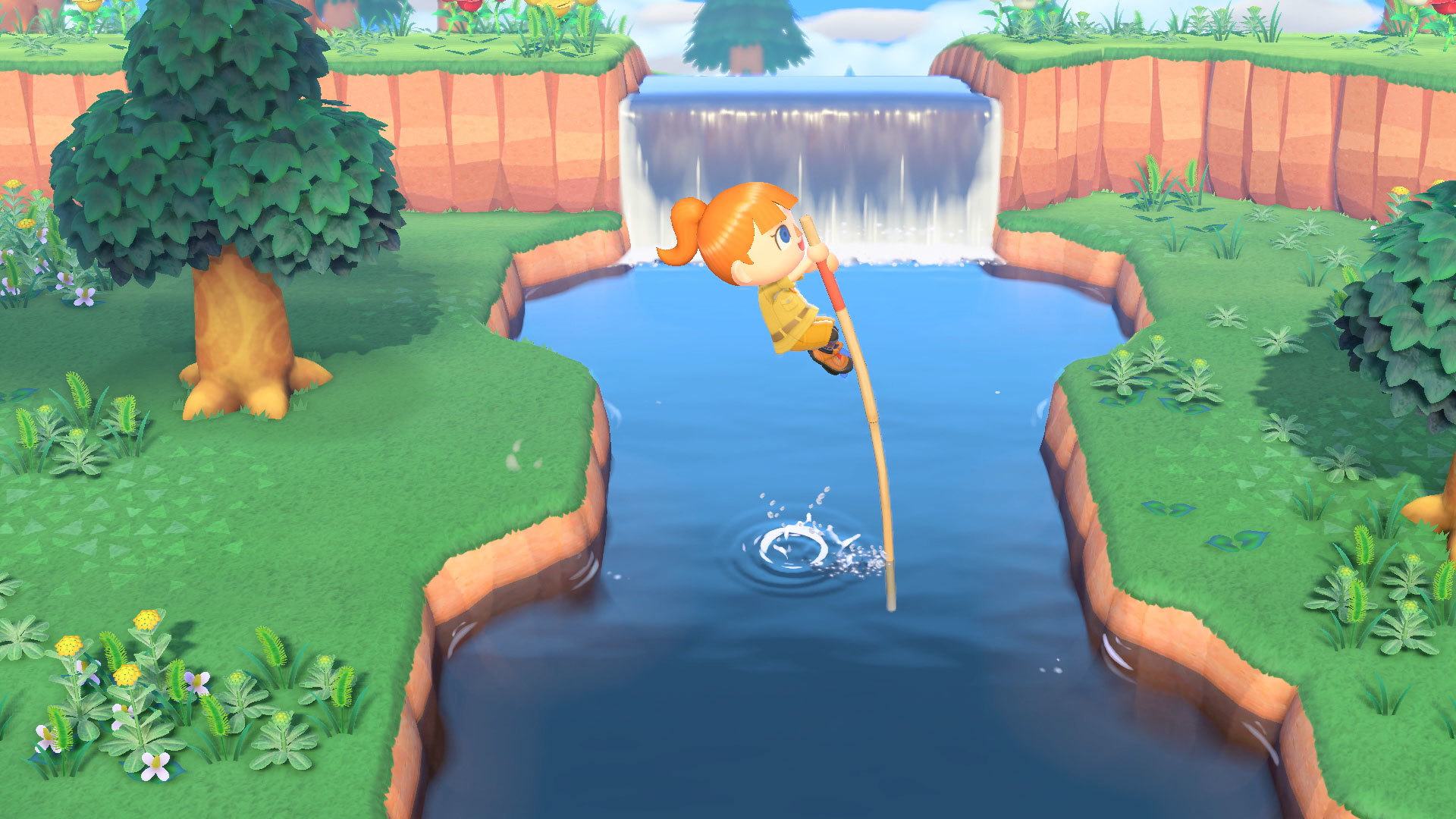 Tune into Youtube or right here for all the new info of our upcoming island adventure. Animal Crossing: New Horizons releases exclusively on Nintendo Switch on March 20.