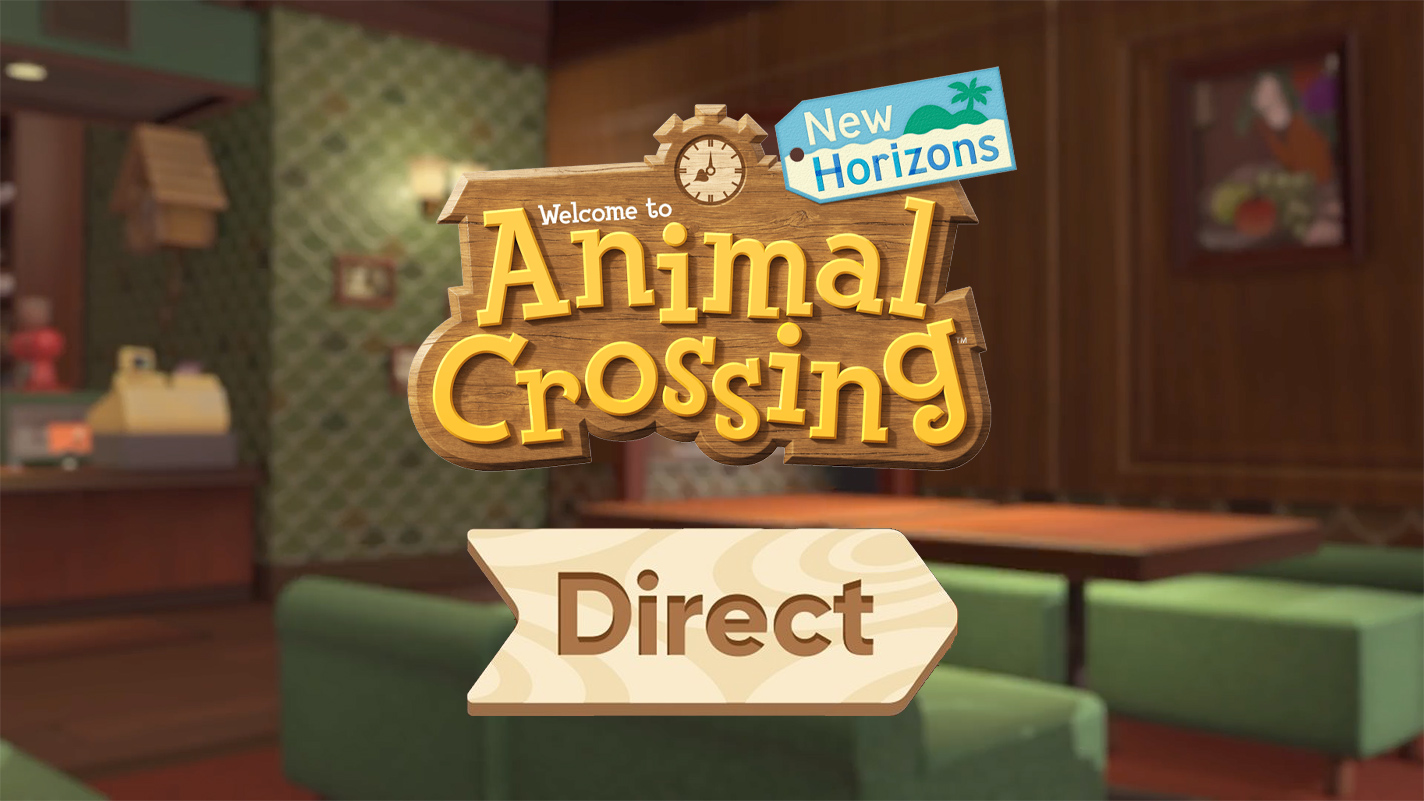 Previously announced in the big September Nintendo Direct just over two weeks ago, Nintendo shared that a Direct solely focused on Animal Crossing: New Horizons was in the works. In order to give the hungry and relatively patient fans adequate details, we were only given a brief teaser of what’s to come in the themed Direct. Of particular note, the beloved coffee-making pigeon, Brewster, and his cafe the Roost are both finally returning.

Nintendo announced today that this themed Direct will be happening on Saturday, October 16 or Friday, October 15 depending on where you live, which is also Brewsters birthday! The stream will start on YouTube at 1 am October 16 AEDT (10 pm October 15 AWST). The Direct will be approximately 20 minutes long and will cover the new free content that is due in November. Fingers crossed this is a chonky update after all this time.

Be sure to return here next week for our recap of the presentation! What else are you hoping to see in the Direct? Let us know in the comments or on our social media.