After a lot of hoping that Nintendo would capitalise on the hype for a new Animal Crossing game coming out in just 49 days we have not been disappointed. After randomly being announced via Nintendo America’s Twitter it has been confirmed that a limited edition Animal Crossing: New Horizons-themed Nintendo Switch is coming to Australia. It will release in Australia on March 20, same day as the new game, for $469.95 AUD. There will also be an Animal Crossing: New Horizons case ans scdeen protector set released on the same day that has tropical vibes. The Switch console has amazing pastel blue and green Joy-cons with white backs, a white dock with Tom Nook, Timmy and Tommy on a little island, matching coloured straps and an Animal Crossing related decal on the back. 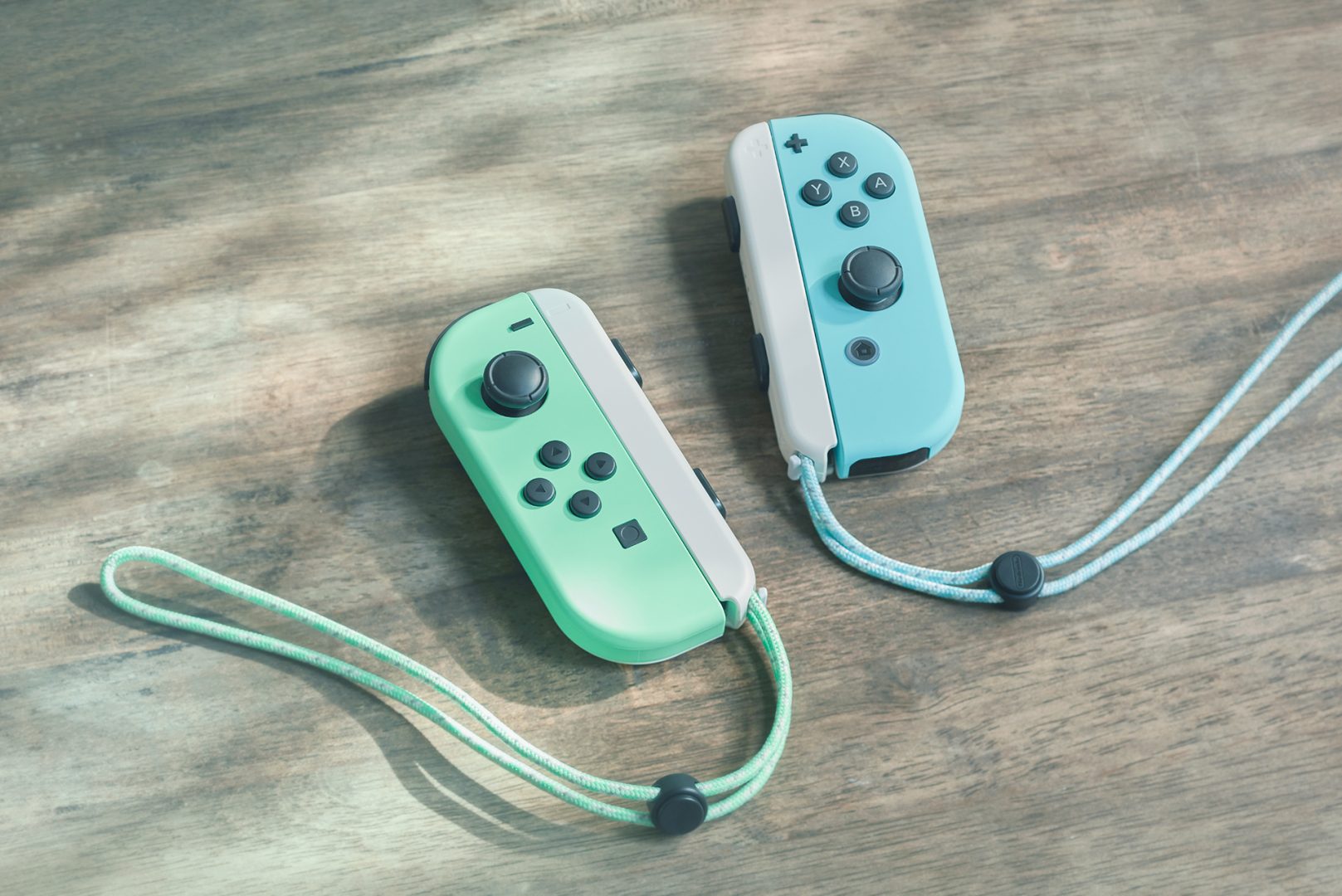 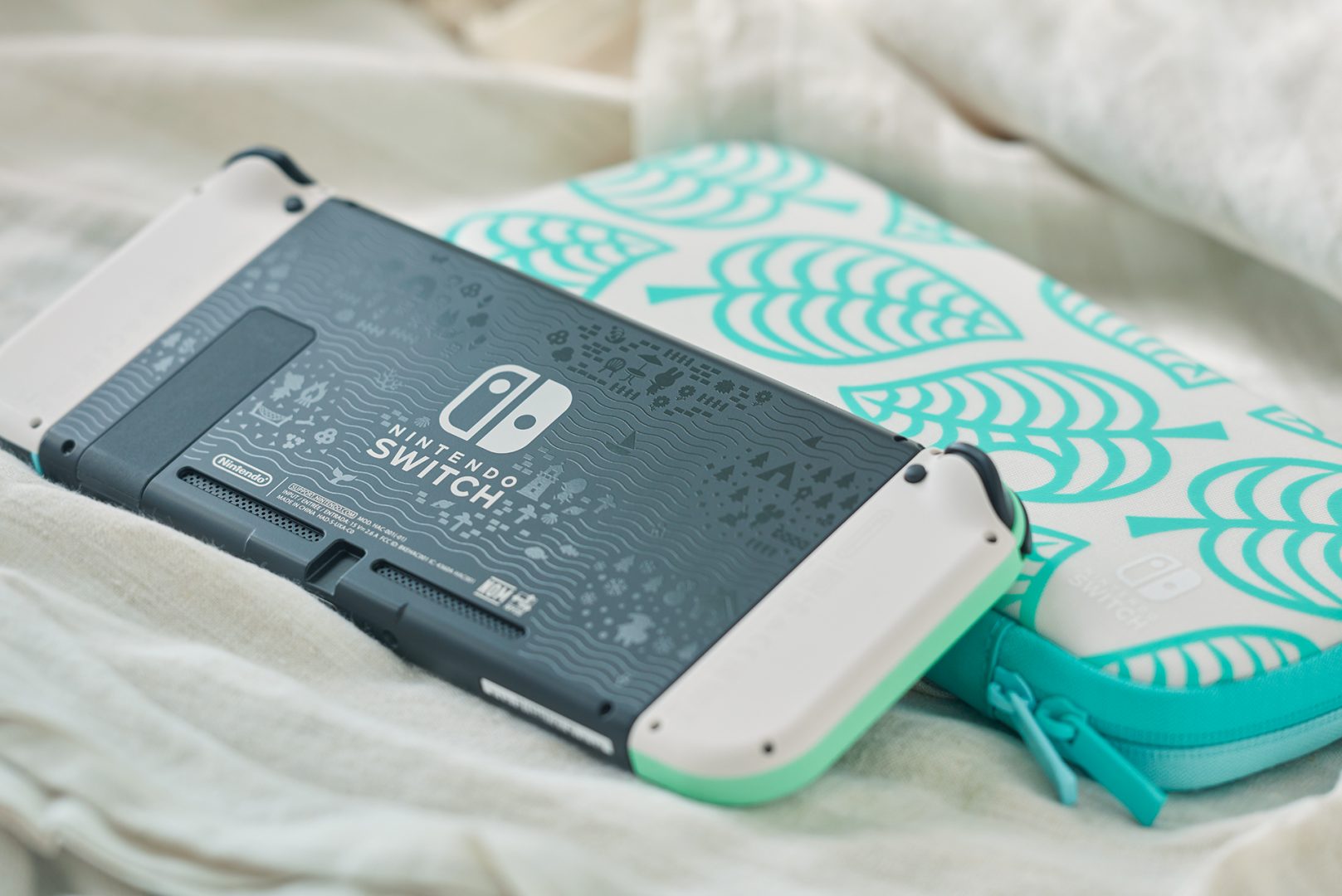 Hurry to your local gaming retail or online to preorder this beauty so you can pick it up and play Animal Crossing on it on March 20.

Did Bethesda Secretly Remove Doom 1 & 2 From Backwards Compatibility For The Trilogy Re-Release
July 27, 2019

Click(er) here for the info

The Chiral Network rolled out heaps quicker than the NBN

Below’s Crippling Difficulty To Be Tempered In Upcoming Update

Dying all the time soon won't be as bad

Bio-maybe we will get it one day

The WellPlayed DLC Podcast Episode 034 Is Out Now

Be Careful With Your Island: Animal Crossing New Horizons Still Won’t Have Cloud Saves, But A Proxy Backup May Come After Launch

No saving for an island holiday