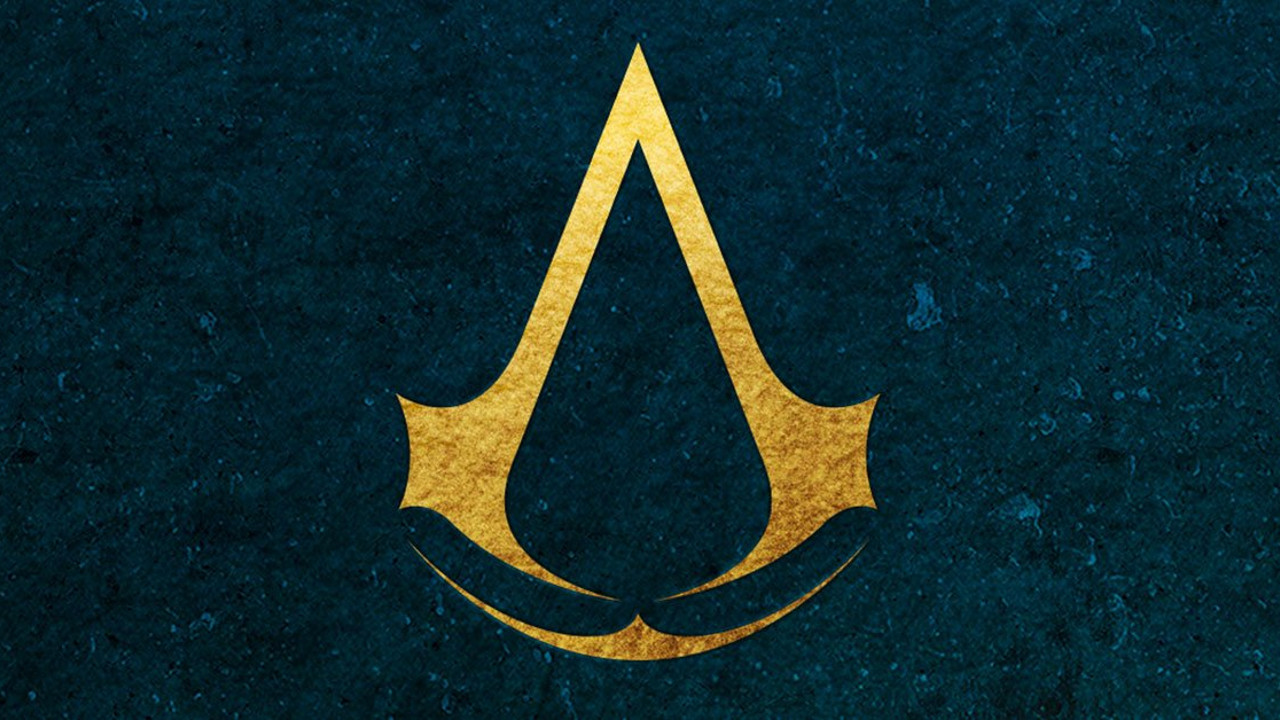 Assassin’s Creed as an IP has changed quite a bit throughout the years. Going from a stealth-based stabathon, to a swashbuckling simulator, to a more RPG focused adventure game, the franchise has evolved with time. Speaking of time, with each impending AC release, fans of the series speculate and wonder where and when the next game will be set in history.

If you were as keen on Odyssey as we were (we gave it a 9), you are likely chomping at the bit for the next installment. Luckily, information regarding the next AC isn’t exactly being kept in Fort Knox, as multiple leaks have pointed towards the title of Assassin’s Creed Ragnarok, with a setting of 800 B.C Scandinavia. Coming from the subreddit r/GamingLeaksAndRumours, a slew of information about the still unannounced game was dropped a few weeks ago, including the viking setting, the return of the brotherhood system, naval travel and a focus of mythological beings such as Odin and Loki. Keeping in mind that all of this information is yet to be confirmed, a number of listings on the German Amazon and Italian GameStop websites definitely add fuel to the speculation fire.

Both listings were taken down with incredible speed, but not quick enough to avoid good old Reddit. Though there was no pricing information or contents listed, but the names for the collector’s editions were well and truly on display. It looks as though we will be getting a Mjolnir Edition and a Valhalla Edition. What they will include is still a mystery, but if the Mjolnir Edition doesn’t come with a hidden Thor’s hammer I will be very disappointed.

Again, this is all unconfirmed at this point in time, but with multiple retailers having listings it does seem likely that we will be seeing these in the not so distant future.

What are your thoughts on a viking themed Assassin’s Creed? Would you be keen to mix it up with the Norse Gods in the next AC title? Let us know.