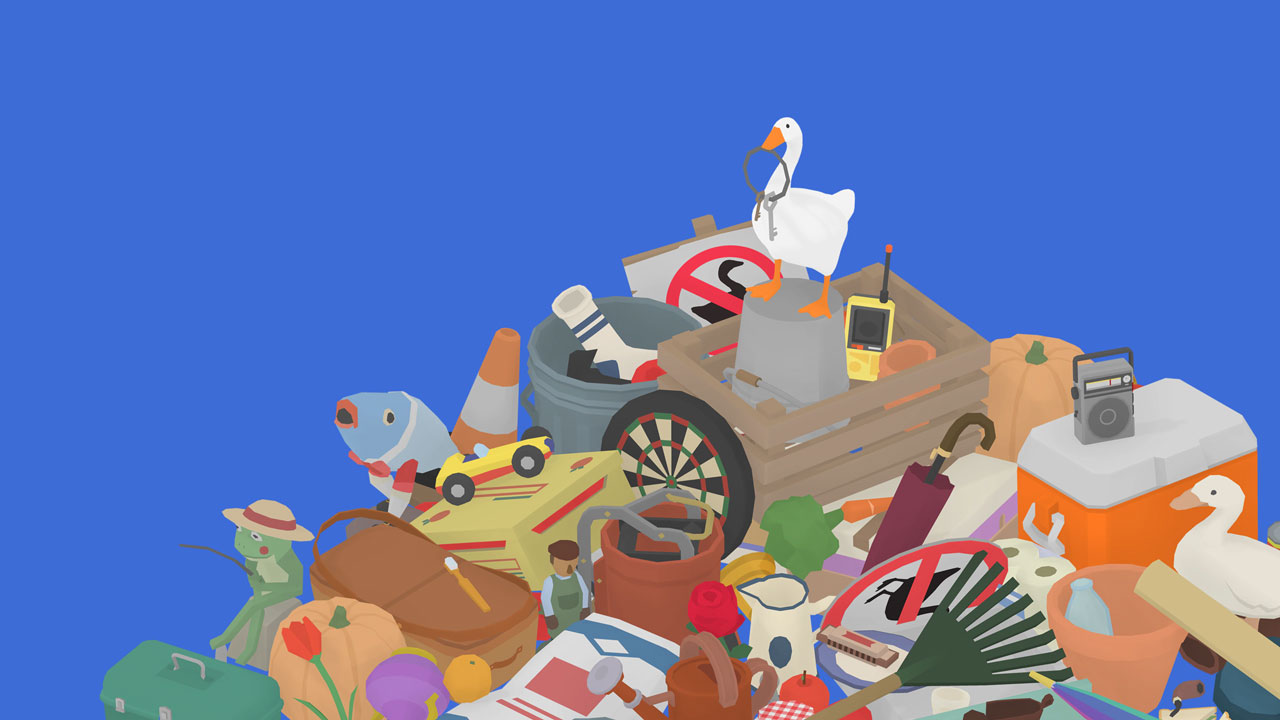 Pinch yourself just to check that you’re awake and not dreaming reading this, but yes, amazingly and finally, the Australian Government has announced that it will get behind the Australian games industry.

In what is called the Digital Economy Strategy, the Scott Morrison-led Government announced that video game development in Australia will be able to utilise a 30% tax offset that will not only help the industry grow and attract new investment but also allow the Australian games industry to a greater share in the games industry’s $250 billion spoils. The full details will be announced on May 11 on Budget night.

After years of lobbying for greater support, it’s the news that the industry has been waiting to hear. Ron Curry, CEO of the Interactive Games & Entertainment Association (IGEA) has welcomed the news, saying that the tax offset “will spur the creation of brand-new Australian game development studios, give existing Australian studios the support they need to take on ambitious new projects and accelerate their growth, plus attract further blockbuster AAA studios to Australia, all of which will create game development jobs in every state.”
“This new federal investment will underpin a new wave of Australian video game development, leading to even more amazing Australian-made games to take to the almost $250 billion global video games market – which is arguably the largest entertainment market in the world – and bring new Australian voices and stories to a truly global audience,” continued Curry.

“It is clear from today’s decision that the Morrison Government has noticed how innovative and successful Australia’s game developers are, as evidenced by standout titles like Big Ant Studio’s AO Tennis 2 and SMG Studio’s Moving Out, to the amazing local independent studios like Mighty Kingdom and Hipster Whale who are exporting their games and services around the world, as well as the investment being poured into the Australian economy by international studios such as Sledgehammer Games, Gameloft, Wargaming, and Firemonkeys,” said the Chair of IGEA and Managing Director of Koch Media, Roger Clarke.

The announcement is exciting and the shot in the arm the industry has craved and needed for a long time. I can’t wait to see how the industry will change for the better with this support