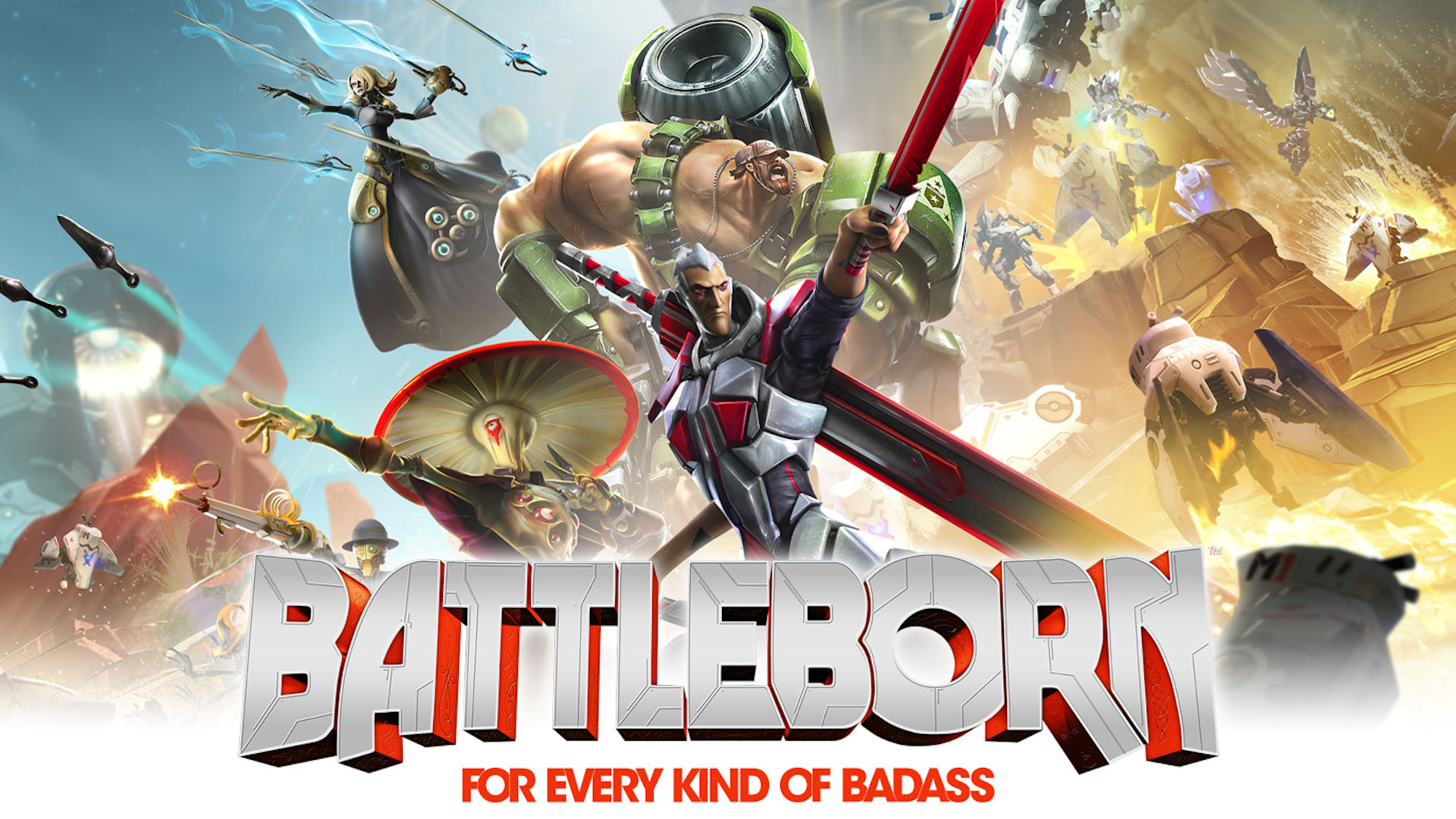 Today, 2K and Gearbox Software announced that the Battleborn Open Beta is now available today on all 3 platforms; PS4, PC and Xbox One.

The Battleborn Open Beta includes two full story episodes, “The Algorithm,” and “Void’s Edge,” which can be played in up to 5-player co-op, as well as two Competitive Multiplayer Modes: Incursion and Meltdown.

Open Beta Players will start with seven unlocked heroes, while others will unlock with from rank advancement and completing objectives, letting participants experience the natural progression of the game while unlocking heroes, skins, taunts, titles, and more. Additionally, by joining in the fight to save the last star in the universe, Open Beta players can earn exclusive skins from achieving group challenges.

To find out additional details surrounding today’s announcement on the official Battleborn blog at: https://battleborn.com/en/news/view/en-battleborns-open-beta-begins/

You can find out everything you need to know about Battleborn’s Open Beta on the official Battleborn blog: https://battleborn.com/en/news/view/en-battleborn-an-introduction-to-the-end-of-the-universe/

With a roster of 25 playable heroes, Battleborn is rated ‘M’ in Australia and New Zealand and launches on May 3, 2016 on PS4, Xbox One and PC.